Uncapped and capped hypodermic syringes were found along a popular walking path near Manchester Drive. 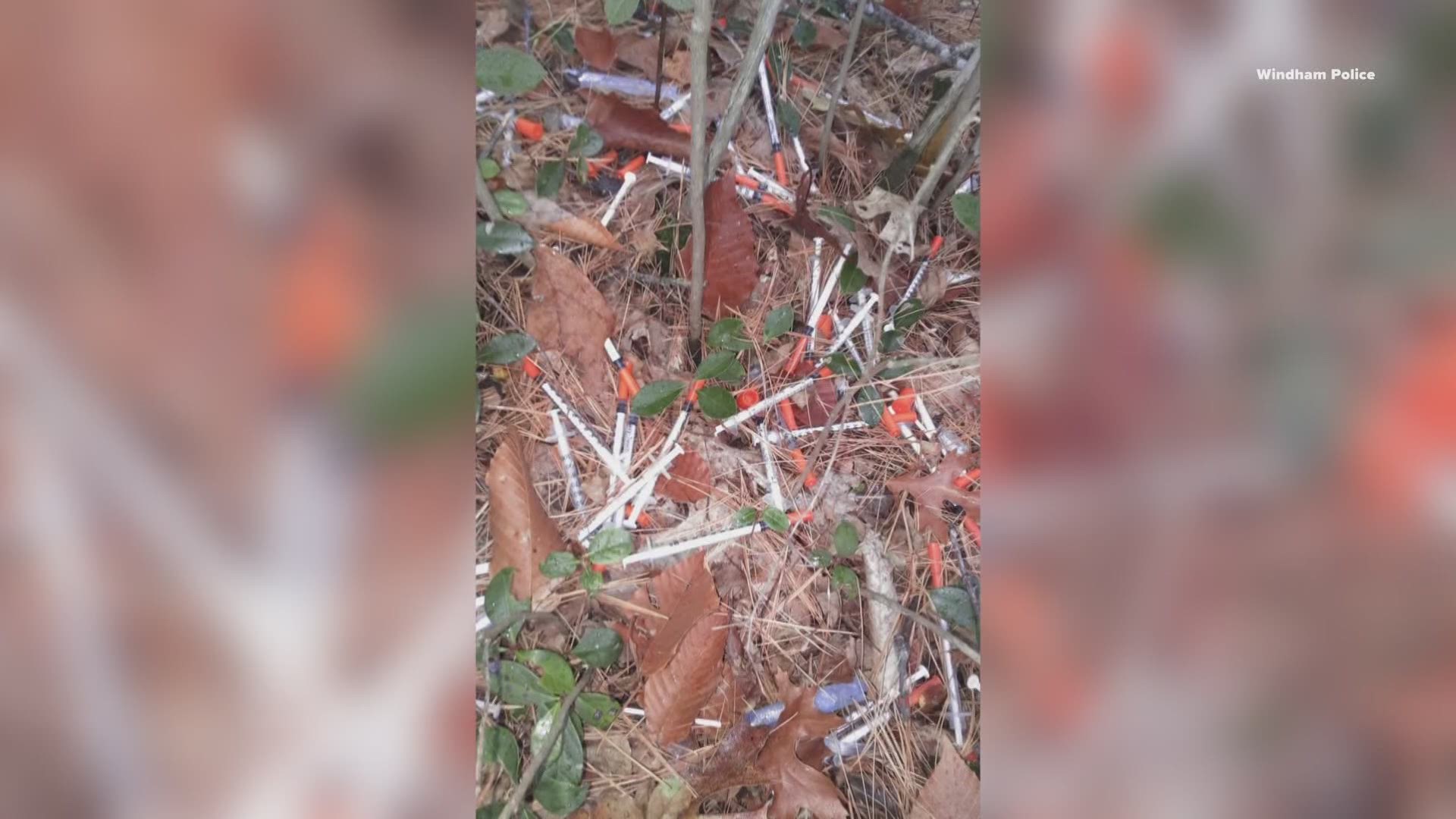 An officer found the needles scattered in the area of Manchester Drive.

Police said the area is checked regularly by law enforcement because it has a history of illegal dumping. Police said it's possible the needles came from someone improperly disposing medical waste.

Police got rid of the needles. They encourage people never to touch them and to call police if they see them.