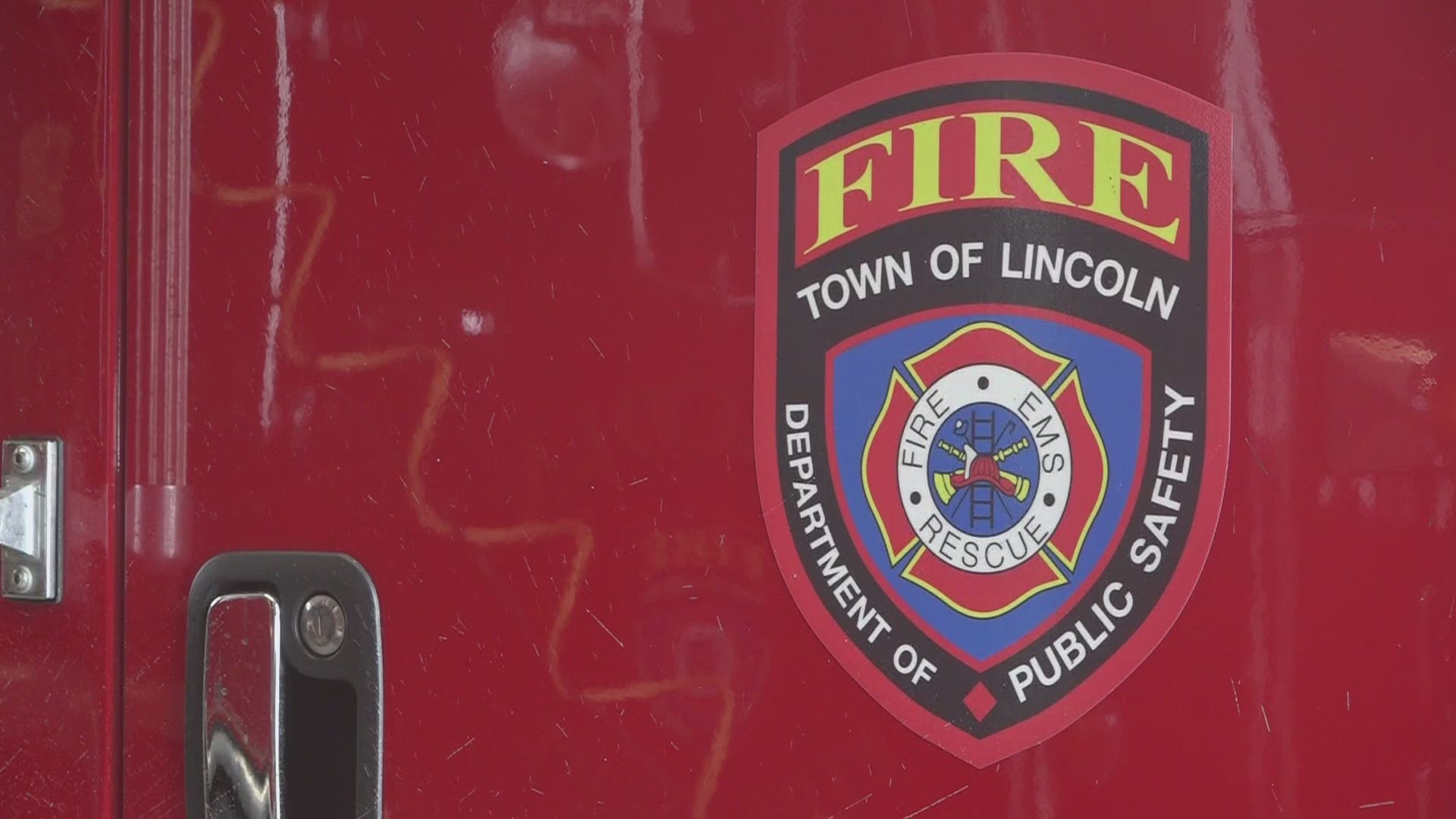 LINCOLN, Maine — A 7-year-old Lincoln girl has died after being trapped in a room filled with flames Monday night.

The Maine State Fire Marshal's Office identified the girl in a release Tuesday as Adele Parent.

During a press conference Friday morning, Maine State Police Lt. Troy Gardiner said a plastic container holding kerosene leaked, causing the kerosene to seep down onto electrical wiring in the 7-year-old's closet on the floor below.

The wiring was not properly insulated, and the kerosene spilling generated a lot of heat and smoke. Gardiner says adults in the house tried to get into Parent’s bedroom but couldn’t. They also tried to break in through the window. Parent died of smoke inhalation.

Fire Marshal's Office spokesperson Katy England said that a report of a residential fire was called in at approximately 9:48 p.m. Monday to 256 Taylor Street in Lincoln.

Lincoln Fire Department Capt. Kenneth Goslin said his crew arrived at the house less than five minutes after the call came into the firehouse. The fire was already raging, throwing flames at least 30 feet into the air, according to Goslin.

Goslin said firefighters knew the family, so they knew the girl was possibly still in the home on the first floor.

"My guys put lines down and were able to get the fire knocked down to a point one could go into the room," said Goslin.

England said members of the fire department were able to find the girl while fighting the fire. She was already dead by that time.

"One guy went in and found the girl; unfortunately, there was nothing we could do," said Goslin. "Toughest part is that we know these people. That adds stress. We know that even if we do everything right, we still don't win."

The girl was transported to the Medical Examiner's office in Augusta. An autopsy was conducted Tuesday; the results of the autopsy are pending completion of toxicology, England said.

Local businesses and neighbors have already started fundraising efforts for the family.

Wing Wah, a Chinese restaurant in Lincoln, started collecting cash for the family as well as clothing for the surviving children.

Community and family members also set up a Facebook Fundraising Campaign to help the family. Here is the link for the FB page.

A Lincoln firefighter just lowered the US flag to half-staff because of last nights fatal fire. #NEWSCENTERmaine pic.twitter.com/ewEzmbaiSj

Goslin said he knows the community will rally around the family.

If anyone has information about the fire, please call the Department of Public Safety Communications Center in Bangor at 207-973-3700 x9 and ask for Investigator Whitney.