Jayce Holt was struck by the rear tire of an RSU 10 bus after falling off his bicycle and into the road, police said. 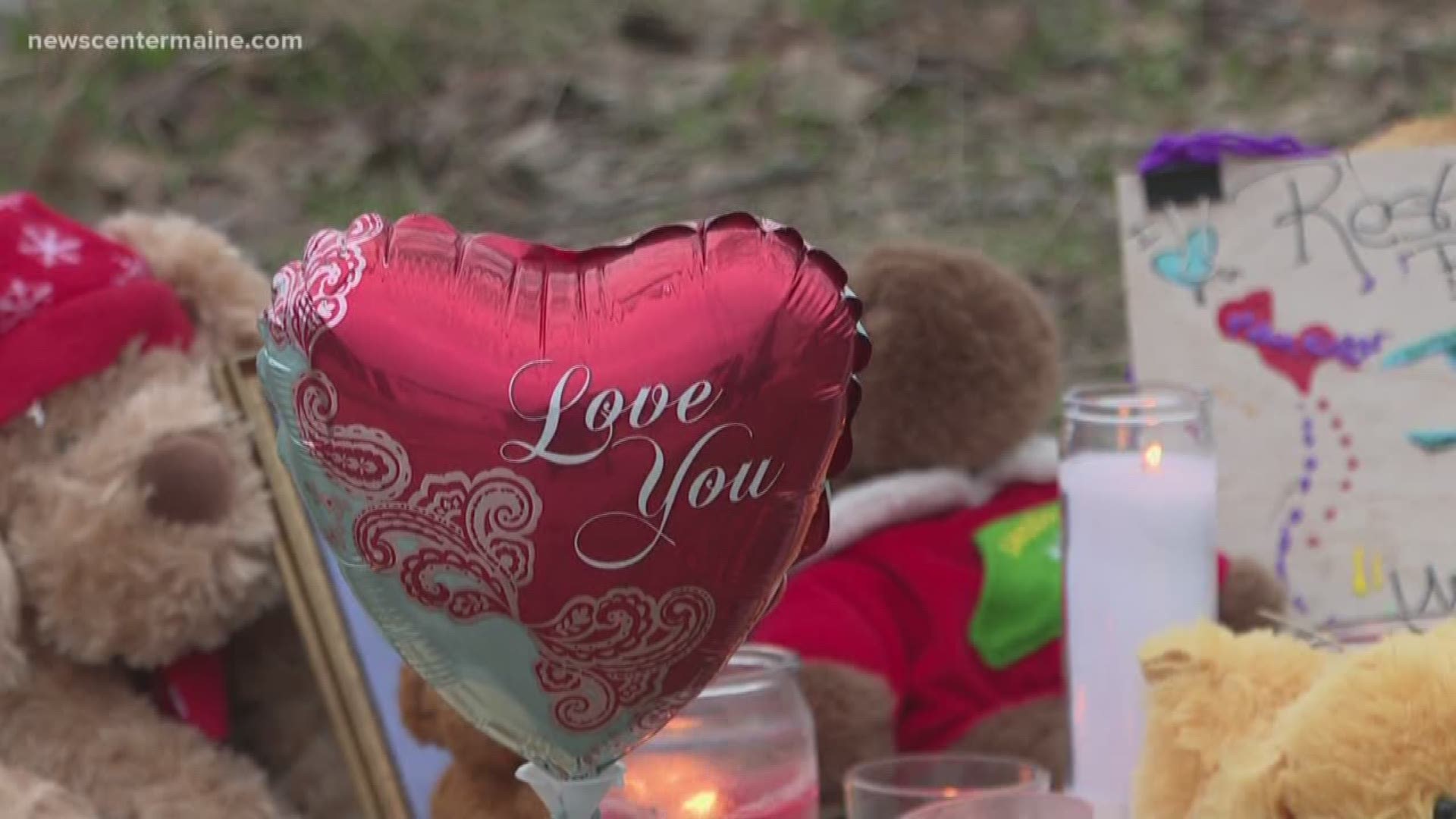 RUMFORD, Maine — A 6-year-old boy died Wednesday after he fell off his bicycle into the road and was hit by a school bus in Rumford.

Authorities on Thursday identified the child as Jayce Holt. They said he was pronounced dead at Rumford Community Hospital.

In a release to parents Wednesday, RSU 10 school officials confirmed the first-grader died as a result of the incident involving the bus.

"This afternoon a first grader at Rumford Elementary School was in an accident involving one of our busses. Tragically, the student has passed away," the statement read. "Our entire RSU #10 community is grieving this loss."

The school district said it would have counselors available at its Mountain Valley Schools on Thursday.

"Our thoughts and prayers go out to the family," RSU 10 said. "This tragedy is far reaching throughout our communities." 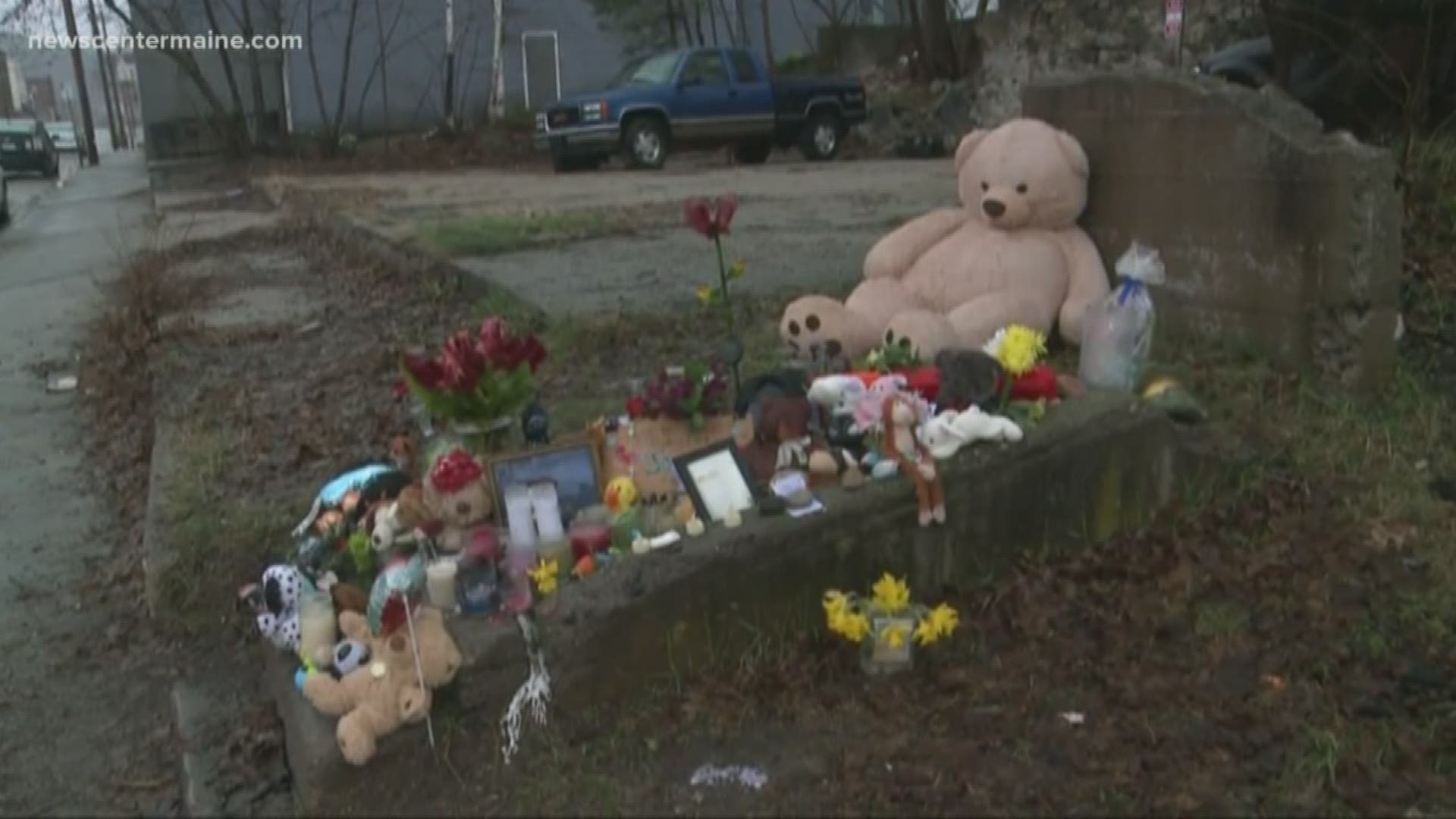 Police said the crash happened shortly after 3 p.m. along Waldo Street, which is less than two blocks from a nearby elementary school.

According to police, Jayce was riding his bicycle north on the west-side sidewalk of Waldo Street and came off into the intersection at Essex Avenue.

When Jayce attempted to brake, police said he and the bicycle fell into the road.

Simultaneously, an RSU 10 school bus traveling north on Waldo Street turned onto Essex Avenue, where police said one of its rear tires struck the boy.

Investigators believe Jayce was interacting in some way with a person on the bus while riding. They said Jayce likely did not recognize the bus was turning left off Waldo Street onto Essex Avenue until it was too late.

Police said Jayce's mother was immediately on the scene. Four students were on the bus at the time of the crash, none of which were injured.

Rumford resident Carol Pyatt said her grandson was one of the four students on the school bus.

"[My grandson] didn't know whether to cry or what to do. He was just devastated with the whole thing," she said. "[He and the victim] spent sleepovers together, went to the park together, had dinners together. And now, [my grandson] feels like the world just ended."

"All of the kids know each other," said Sunnie, a Rumford resident. "They all play with each other. They all go to Rumford elementary, the little ones."

The Rumford Fire Department shared a post Thursday reflecting on the incident and extended its condolences to Jayce's family and friends.

"As most know by now Rumford Fire along with Rumford PD, additional PD units, and Med-Care responded to a horrific accident yesterday. We want to extend our deepest condolences to the family and friends of the little boy as well as the bus driver.

"To our first responder family (fire, pd, ems, dispatch), the Rumford ER staff, and anyone involved you're not alone. If you need to talk WE ARE here! Never be ashamed to reach our to your peers and ask for help! Thank you to those who have reached out to check on us, it does not go unrecognized."

Neighbors said a lot of kids play in the street because of the lack of yard space by surrounding homes.

They hope this tragedy serves as a somber reminder to slow down and pay attention.

"It's summertime -- the kids are out, they finally get used to their bikes that they just got for Christmas and things like that. It's outside stuff. And I just feel like people need to be more cautious," Sunnie said.

The bus driver was identified by police as Stephen Arsenault, 51, of Dixfield.

RSU 10's statement said the district was fully cooperating with the investigation.

A GoFundMe was set up on behalf of Jayce's family to help cover funeral expenses and can be found here.