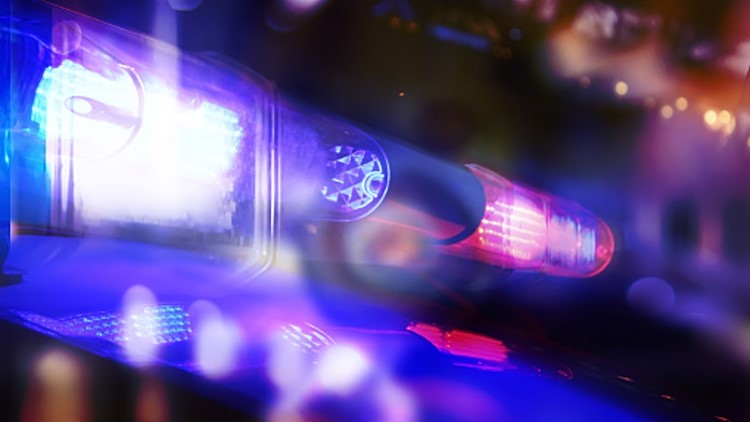 4 people injured in a car accident in Newburgh

NEWBURGH, Maine — A four-car accident in Newburgh sent four people to the hospital on Thursday.

The accident happened just after noon at the intersection of Route 9 and the Chapman Road, Penobscot County Deputy Daniel Gastia said.

The car turning on to Chapman Road collided with the car traveling straight on Route 9 also known as Western Ave.

Gastia said two of the four people transported, an adult and a juvenile, appeared to have serious but non-life threatening injuries.

The road was closed down for about an hour while crews took care of the injured people.

Gastia said no names are being released at this time and the accident is still under investigation.

RELATED: Skowhegan man charged in connection with sexual assault of juvenile in Canaan