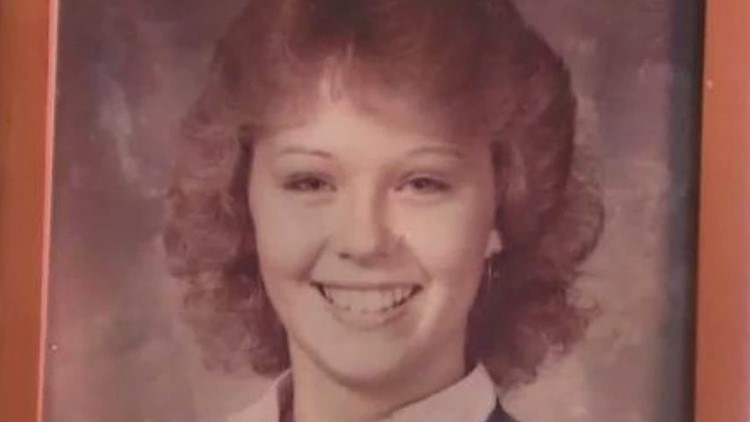 34 years since her disappearance, father of Kimberly Moreau isn't giving up hope

Sunday marks 34 years since the disappearance of Kimberly Moreau.

Moreau was 17-years-old when she was last seen leaving her family’s Jewell Street home in Jay on May 10, 1986. Police declared her dead in 1993, and call the circumstances of her death "suspicious."

Her father Richard has never stopped looking for her—spending years hanging fliers about his daughter's case.

"I'd like to have a dollar for every splinter I've taken out of my hand," Richard previously said. "I'll continue doing it until the day that I can't do it. It's still a person that's missing, and it just happens that it's my child and I pray that nobody has to go through it."

He says while he is tired of searching, he will never give up hope and wants to bring her body home and give her a proper burial.

“I'm going to keep doing it until the day I can’t do it any longer," Richard said. "Either that, or we find her.”

Richard says he will be airing a podcast on Sunday hoping someone will hear it and come forward.

In 2015, search efforts were renewed and dozens of police descended on the rural property around a mobile home on Route 108 belonging to Brian Enman, a man who police said was one of the last people seen with Kimberly.

Richard has said he has always suspected Enman in the case of his daughter's disappearance.

Police found no evidence from the search of Enman's property.

State Police have searched many more areas in Jay, Canton, and Livermore Falls, but searches again yielded no results.

Most recently in June 2019, Maine State Police and transportation workers again found nothing after tearing up a three-decades-old slab of concrete at a property in North Livermore, a spot where Kimberly had been rumored to be buried for 30-plus years.

RELATED: 33 years since her disappearance, father of Kimberly Moreau clings to new tip