3 people sent to hospital after small plane crash in Montville

A plane crash in Montville around 5:38 p.m. on Wednesday, July 3 sent three people to the hospital. 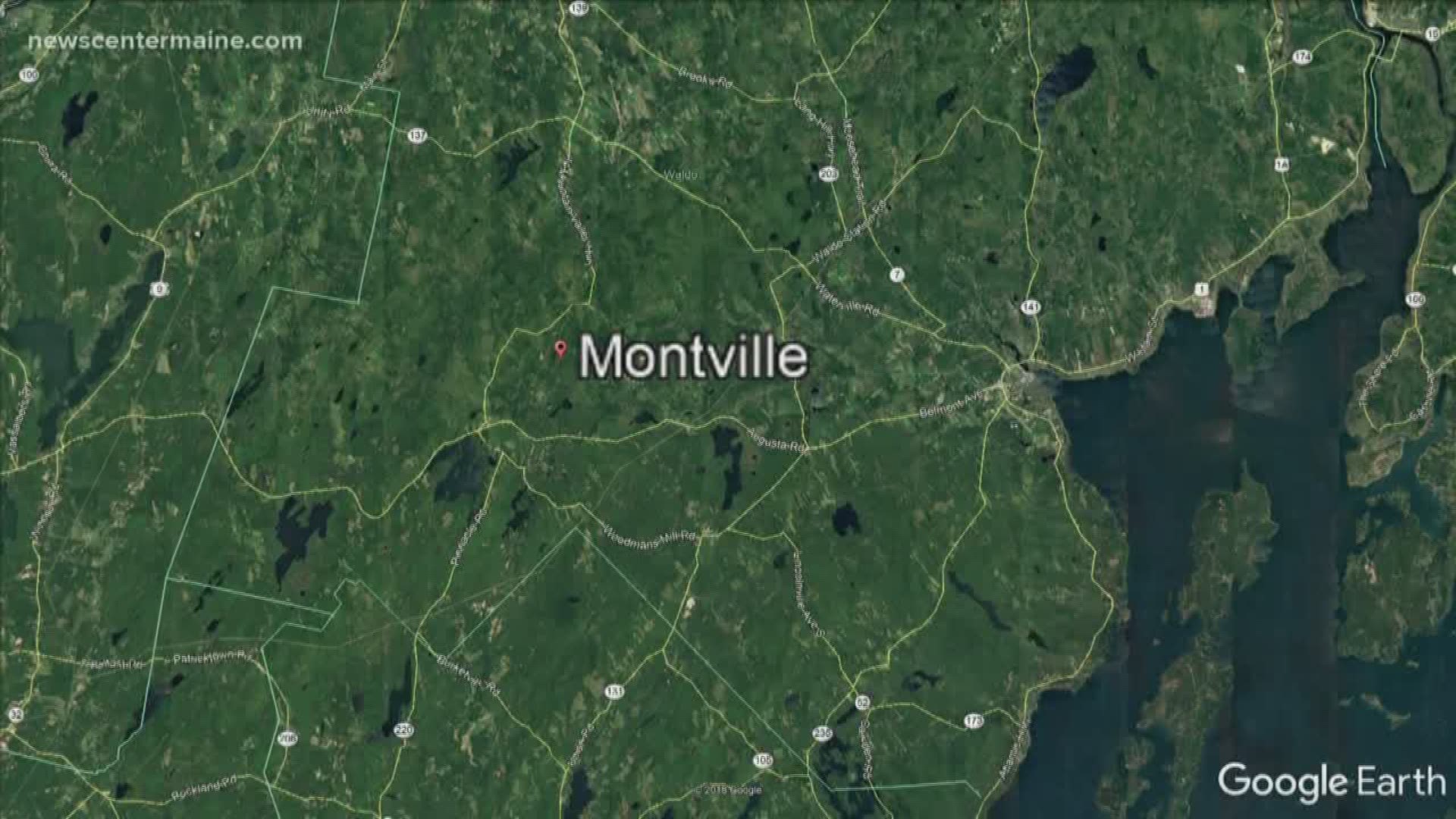 MONTVILLE, Maine — A plane crash in Montville Wednesday evening sent the three people on board to the hospital.

On July 3 around 5:38 p.m., the Waldo County Sheriff's Office responded to the Hidden Valley Camp in Montville for a report of a small plane that had crashed into some trees.

The Federal Aviation Administration identified the type of plane involved as a Cessna 172 aircraft.

Three people were reportedly on board at the time of the crash, according to the FAA. Sergeant Nick Oettinger of the Waldo County Sheriff's Office says they were two camp staff members and the pilot.

All three people survived the crash but were sent to the Waldo County General Hospital with non-life threatening injuries.

The FAA and the National Transportation Safety Board will investigate to determine a cause for the crash.