You’ve been working from home for a month now. Here’s how to be more productive.

Keep the dirty clothes out of the video chats 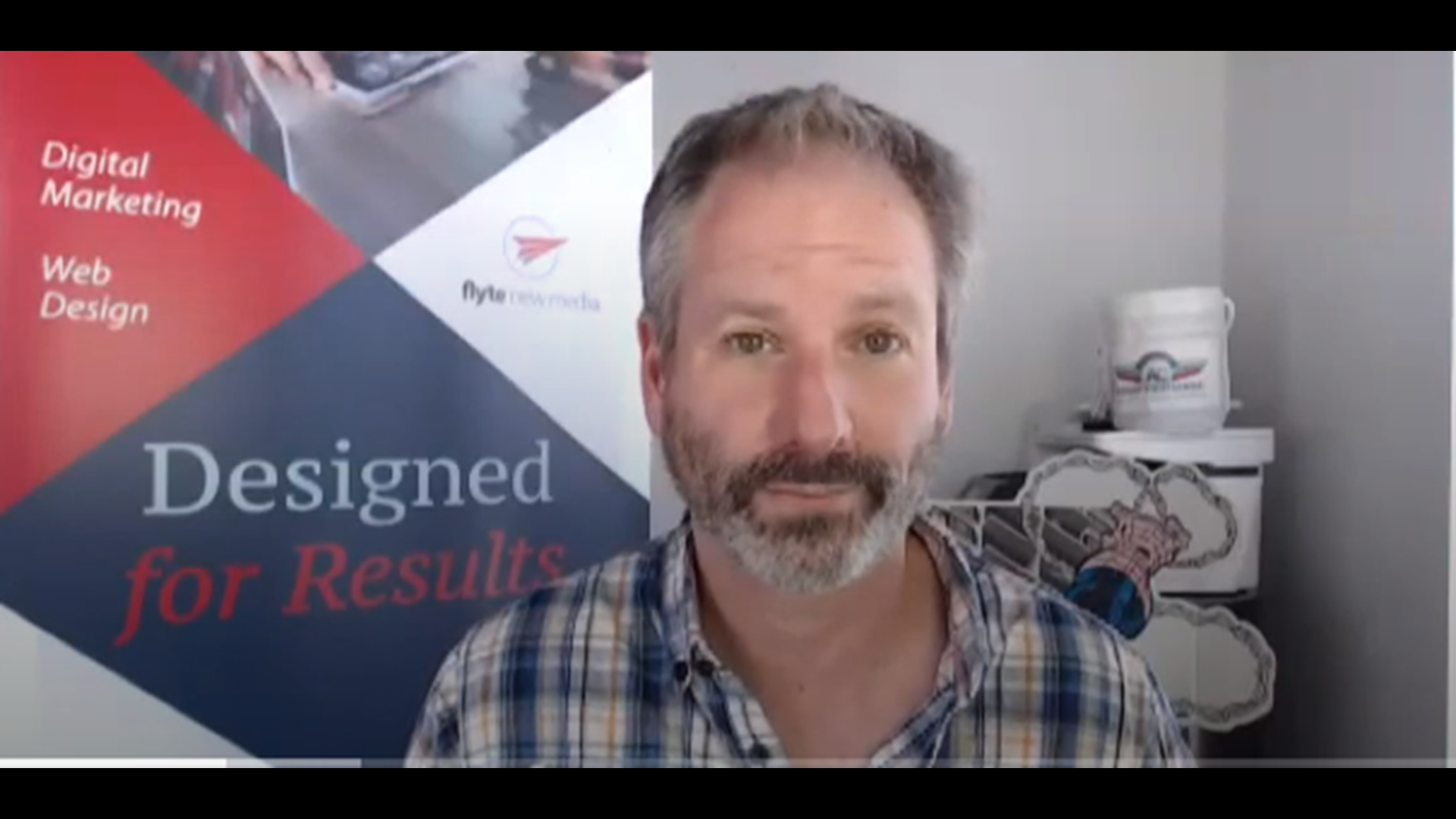 PORTLAND, Maine — For those of us who had never worked from home, the last few weeks have been just one more jarring chapter in the weirdness that now defines these times. If you had to vacate an office, you’ve probably been laboring from home for about a month now, and while you’ve gotten the hang of it, chances are you may have hit a plateau.

Would you like to up your game? Rich Brooks, our tech guy from Flyte New Media, is here to help. And, boy, do some of us need help. Just last night my boss texted me in the middle of 207 to point out, quite rightly, that the person I was talking with was not well framed in a video interview. A rookie mistake—and I work in television! So I had to chuckle when one of Rich’s tips for working better at home was to pay attention in Zoom interviews to how your shot looks. “The last thing you want to have when you’re talking to a client or a co-worker or your boss,” he said, “is a pile of dirty laundry in the background.”

Want more tips from a pro on working from home? Watch our interview with Rich. You may also want to check out the Facebook Live interview he’s doing on April 16 on how to build resilience in yourself and your team.

RELATED: Apps to help you work from home

RELATED: When professors are cut off from their students, what do they do?