Working with moose poop is a 'Tirdy' business, but someone has to do it

Mary Winchenbach uses moose poop to make crafts that she sells at Tirdy Works. It's her comedic description of her products that is attracting customers from all around the world. 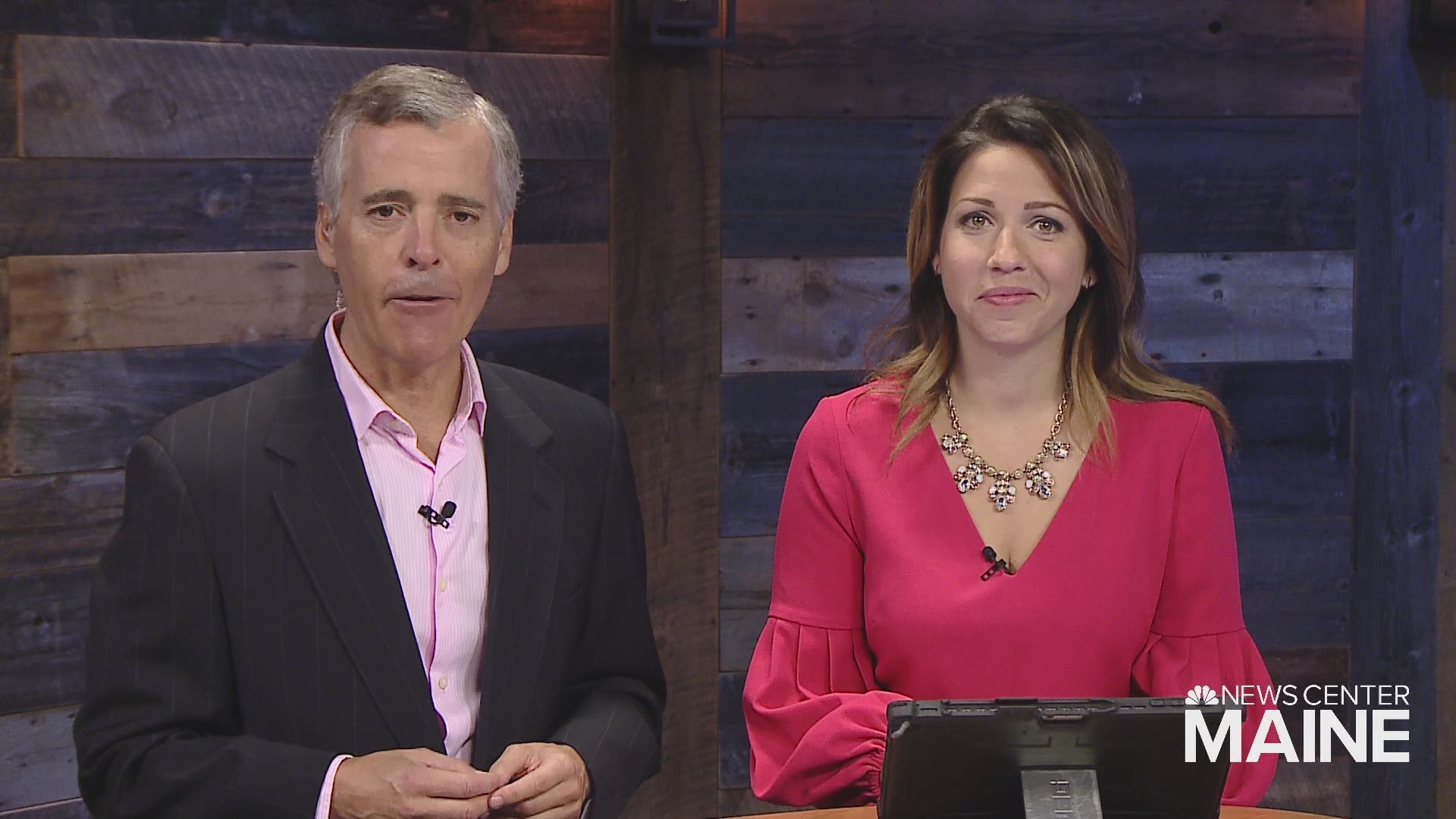 SOMERVILLE (NEWS CENTER Maine) — We love our moose in Maine, but Mary Winchenbach loves their poop even more.

She collects moose droppings around her Somerville home to turn them into crafts. Her business, Tirdy Works, has been selling wood crafts incorporated with moose poop for 15 years.

It sounds messy, but according to Winchenbach, it's completely sanitary. She says moose scat has less bacteria count than a cooked hamburger.

"We track the moose through the woods. Either that, or we'll wait for a friend to call. If someone knows about a pile they will call us," said Winchenbach.

"Typically we will get between two and four hundred turds every time they take a dump."

After they're collected, the turds are dried out in dehydrators for two to three days. The process will for sure make you think, but moose poop isn't what put Tirdy Works on the map. It's the owner's description of her creations.

"Right here we have fecal people and depending on the shape of them middle turds right there we can do them with the big boobs, or guts, or butts, or long legs, or short legs," said Winchenbach while describing a product.

The owner of Tirdy Works knows how to sell a product and she does it by making people laugh.

She has a joke for everything that's made with moose poop. Her comedic timing has been seen more than two million times on Facebook where a video was posted of Winchenbach at the Common Ground Fair talking all things turds.

Crafts made with moose poop on them.

"The response has been overwhelming. I can't even read all the responses," said Winchenbach. "There's thousands and thousands, so I think I'm going to put out a blanket thank you out there because I don't know how to respond to everyone."

Fifteen years of business and it took one online video to change everything at Tirdy Works. Sales are good, but the fact that Winchenbach's moose poop puns have reached the masses is the real satisfaction.

"Making people laugh, that's the best part because there's so much going on in this country right now and people just need to forget about that for just a few minutes and laugh and get it all out," said Winchenbach.