With the Magic of Christmas, a new conductor brings his own flair to a Maine tradition

“A large part of what I do is make it sparkle” 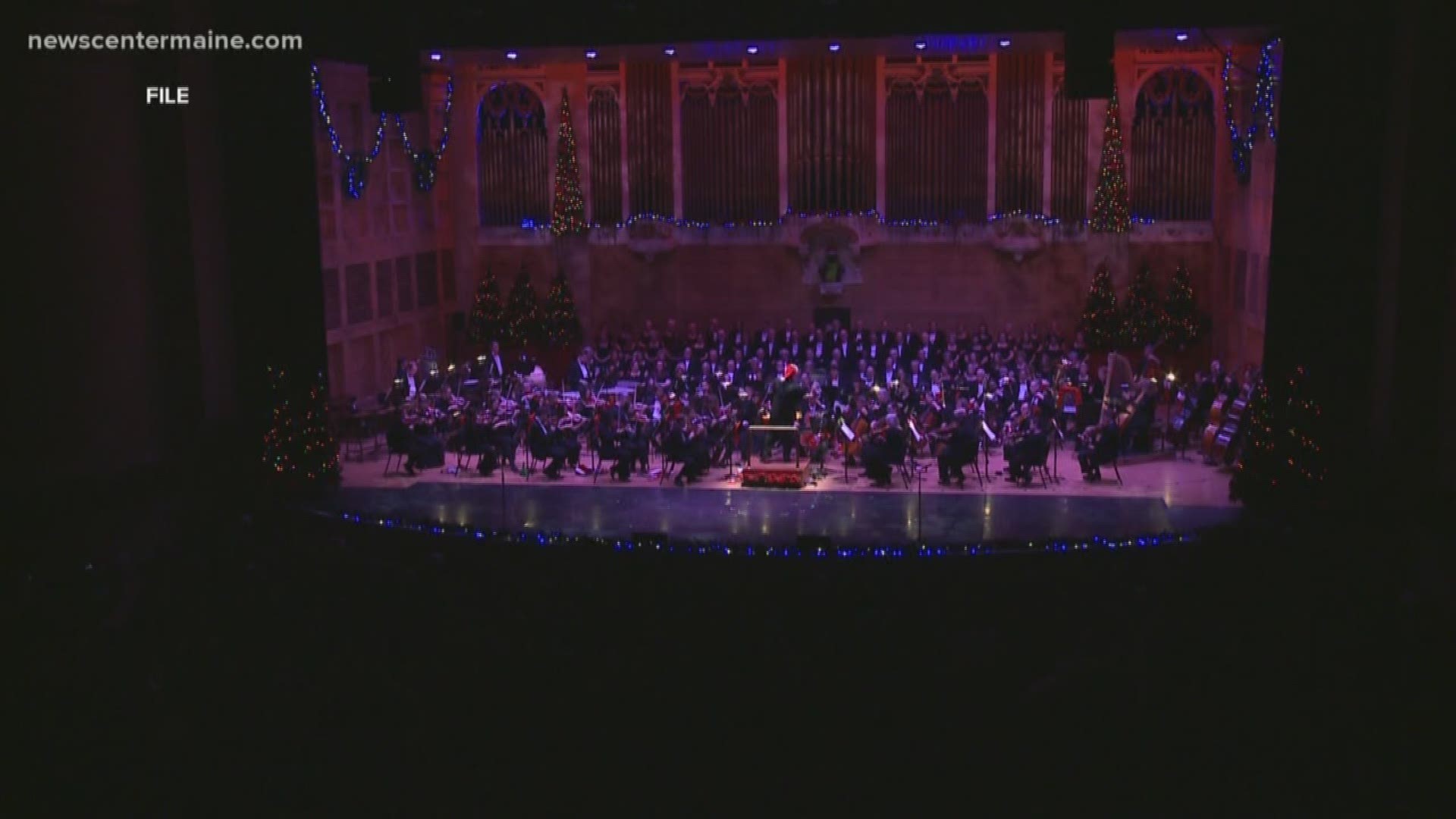 PORTLAND, Maine — If it seems as though the Portland Symphony Orchestra’s Magic of Christmas has been around for as long as you can remember, that’s because—unless your memory goes way back--it has. In the decades since the concert series began in 1980, it has become a true holiday tradition in Maine featuring a mix of classical and popular music performed by gifted musicians who often seem to be having as much fun as the audience.

Eckart Preu, the conductor and music director of the PSO, understands the Magic of Christmas legacy even though he was never a part of it. He grew up in what was then East Germany, and this is his first holiday season with the PSO. What is not lost on him is that these concerts may offer more pure entertainment—in a word, fun--than anything else the PSO does all year long.

The music is familiar and the musicians are pros, so Preu plays a special role. “A large part of what I do is to remind people of how great this actually is, to put all the energy in it. And,” he says with a smile, “to make it sparkle.”

The Magic of Christmas at Merrill Auditorium in Portland runs through December 22.

RELATED: After more than 175 years, the message of “A Christmas Carol” still touches the heart

RELATED: Victoria Mansion honors 'Ghosts of Christmas Past' with this year's holiday theme