With 'Star Trek' coffee mug in hand, a Maine writer helps explain the mysteries of the universe 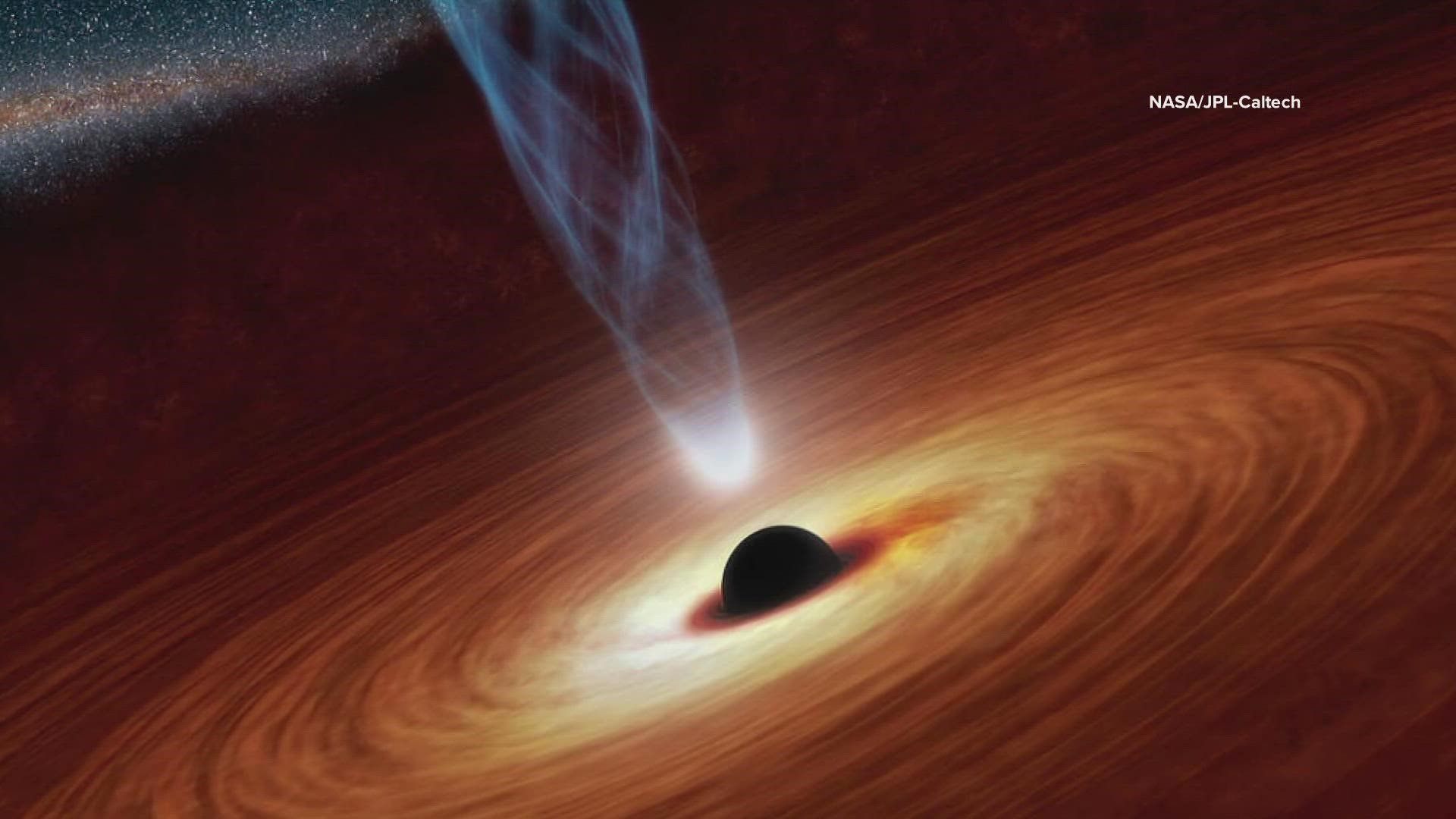 PORTLAND, Maine — In researching her latest nonfiction book for young adult readers, Anna Crowley Redding, who lives in southern Maine, had to reach out to some of the most brilliant and accomplished scientists in the field of astrophysics. Making the phone calls for those interviews could have been daunting because her knowledge didn’t begin to match theirs.

“I’ve always been fascinated by stars, fascinated by space,” she says. “I grew up with ‘Star Trek,’ ‘Star Wars,’ ‘Lost in Space.’ But in terms of going to school for that and studying that, absolutely not.”

As a former reporter, Crowley Redding knows that timidity in her line of work is crippling. She contacted the scientists—and they responded to her questions.

“It was not intimidating, and only because as I approached these scientists I never pretended to be an astrophysicist,” she said. “But what I am is a giant fangirl. I love what they’re doing. I love trying to take the time to understand it and to understand it well enough to explain it to other people.”

All her research and interviews were poured into her new book, “Black Hole Chasers,” which tells the story of how a team of some 350 scientists around the world accomplished what had never been done, and what many thought impossible: taking a photo of a black hole, one of the most fascinating and mysterious objects in space, which also happens to be … invisible.

On the day the scientists revealed to the world the image they had captured, Crowley Redding was at home, drinking coffee out of her heat-reactive “Star Trek” mug. (“When the coffee is hot,” she explains enthusiastically, “you can see Captain Kirk.”)

What was her reaction when she first saw the image?

“I burst into tears,” she said. “I found it moving to see what human beings had pulled off.”