With Maine crime fiction, Gerry Boyle is a double threat

In telling a story, he “wants to set the hook as fast as possible” 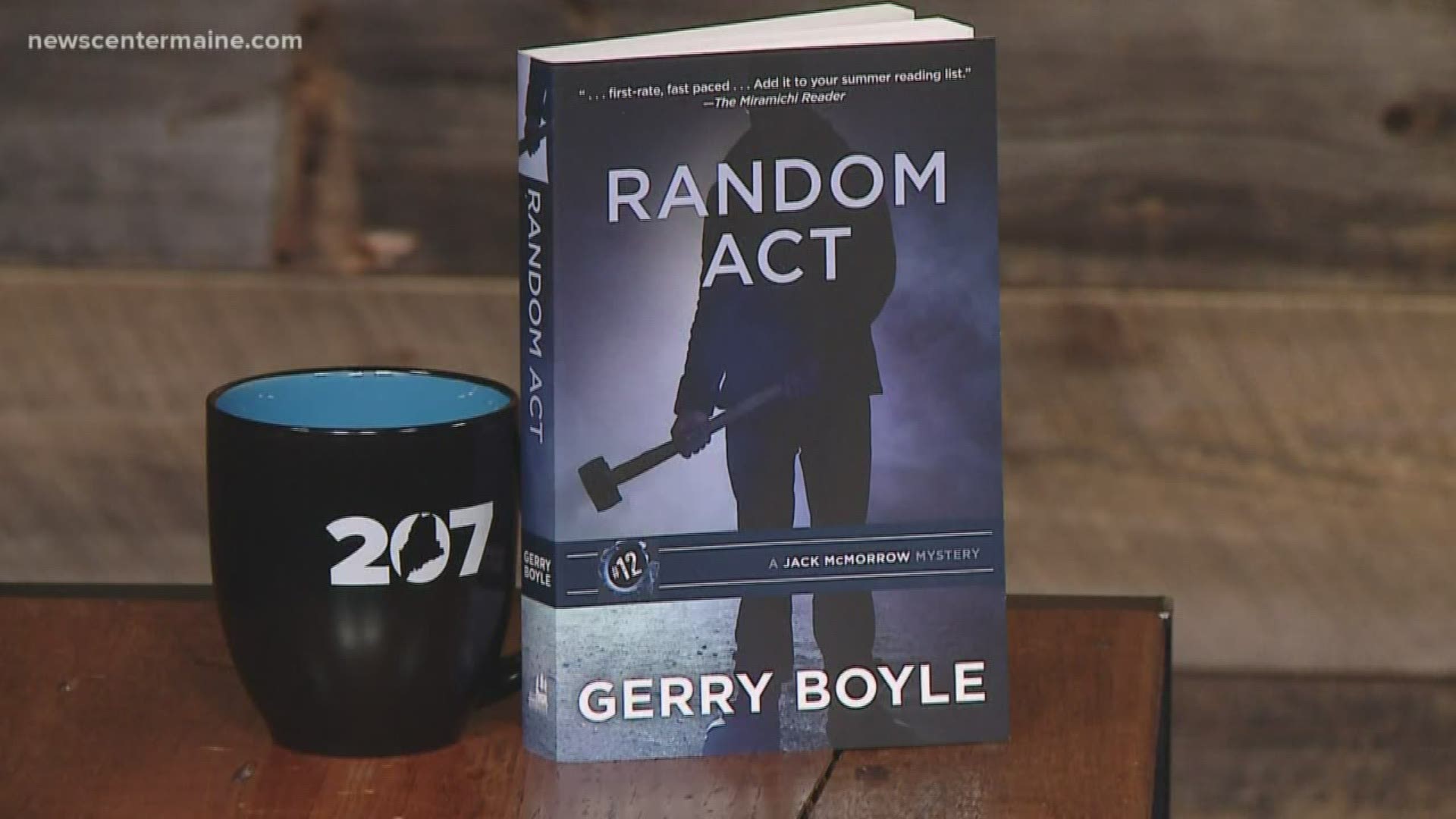 PORTLAND, Maine — Gerry Boyle has written fifteen novels over the last two decades, all of them set in Maine, and the only way you turn out that many books is to have good ideas and then sit down to write. The books won’t come if the writer decides he’d rather walk the dog, watch the Red Sox, or tidy up the wood pile. Boyle is modest about the creativity—and discipline--his craft requires. “If you can’t do that,” he says, “you’re in the wrong business.”

Twelve of Boyle’s novels feature a reporter named Jack McMorrow who lives in rural Maine. The other three are about Brandon Blake, a rookie officer with the Portland Police Department. When Boyle started the Blake series, it was because he wanted to write about a cop in an urban setting. “I know a lot of police officers,” he says when asked about his latest Blake book, “Port City Crossfire.” “In this case it’s about a police shooting, and it was something I really wanted to explore.”

The protagonists and settings may vary, but what remains constant is that Boyle wants the story to crackle right from the first page. “I look back on some of my earlier novels and they kind of moved a little more slowly. But I think that was a style for a different time.” The challenge now is to grab readers right away. “They have more distractions. They have more alternatives to reading that book….so I want to set the hook as fast as possible.”

RELATED: Finding place; feminism; and a sense of instinct in Etna

RELATED: When the winds blew, an idea for a story emerged