Why is America so politically polarized?

One expert says it’s partly because of our tribal instincts. 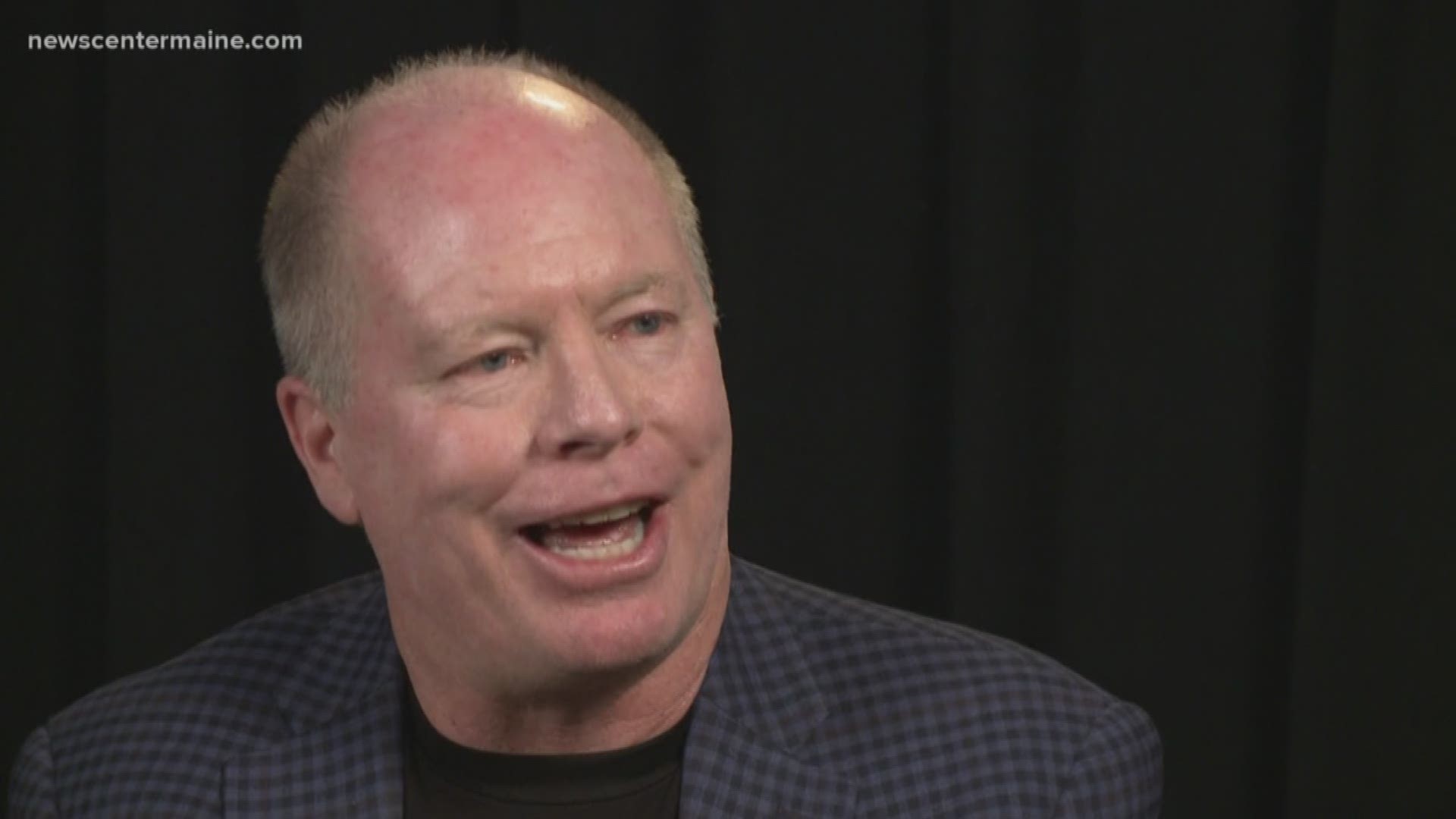 PORTLAND, Maine — As a professor of psychology as the University of California, Irvine, Peter Ditto has gotten interested in a hot-button issue: Why are Americans so divided? Why are liberals so angry at conservatives (and vice versa), why are Republicans so ticked off at Democrats (and vice versa), and…you get the idea.

Ditto came to Maine to deliver a Center for Global Humanities lecture on the topic at the University of New England. I had a simple question for him. Is this polarization really hurting our culture, our society? He believes it is.

“Politics is always about splitting up into groups,” he told me. “But you’ve got to have some mechanism [for compromise]. The American system is sort of built to force compromise so nobody has ultimate power. Having different opinions isn’t a problem, but if it starts to cycle out of control and the animosity toward the other side grows intense,” then we’re headed for trouble.

Who benefits from polarization? Surprise! The political parties do. It’s easy, Ditto says, for political forces to magnify differences, to proclaim not just that they’re right but that they’re righteous—that’s in their DNA. “Generating conflict goes with the grain of human nature. Solving conflict—getting people to compromise and see the other side’s point of view—is a relatively new thing [in human history]. It’s much harder to make people get along than it is to make them dislike each other.”