Maine is rich with history, and one of the largest collections of that history is at the Maine State Museum in Augusta. 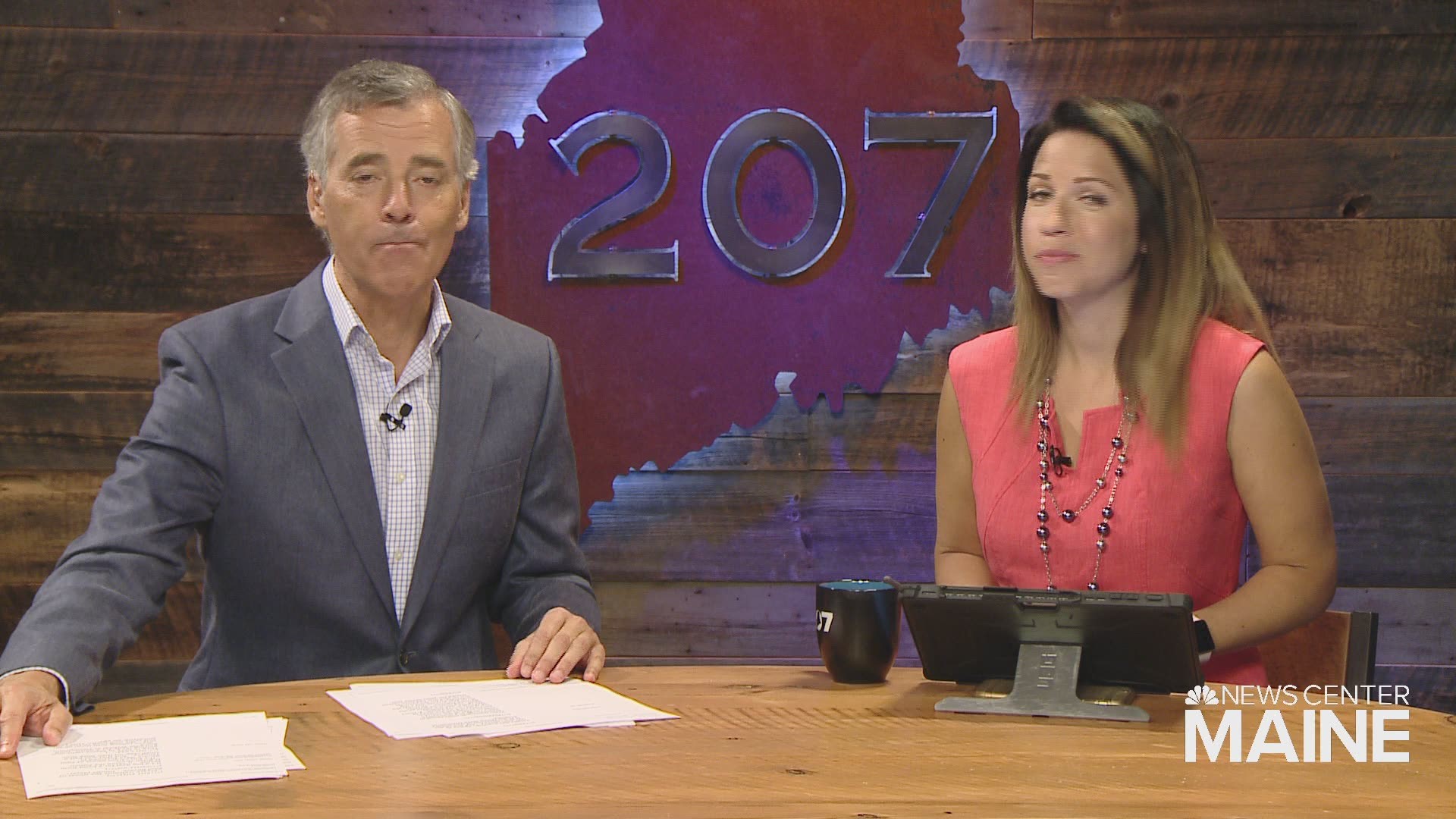 AUGUSTA (NEWS CENTER Maine) -- From mammoth tusks found in Scarborough to a locomotive, those are just two of the nearly 1-million artifacts the museum possesses which help tell the story of our state in a new book called "A Story of Maine in 112 Objects."

Bernard Fishman is the editor of the book and museum director. He says the three year process was a big undertaking for the museum, but an idea that had been tossed around for years before that.

"They're there, the 112 items. We liked that strange number which arose simply out of an accident. It's the number we just focused on to get the job done," said Fishman. "From the very beginning of Maine's history, pre-history really because we have a geological specimen in the book that's 400-million years old really within a few months of today."

That plant's fossil was found in Baxter State Park, which is where the story begins, but there are many ancient preservations logged: a Mammoth tusk found during a dig in Scarborough; tools from Native Americans; and one of the largest pieces of tourmaline crystal in existence, nearly 295-million years old.

Some of Fishman's favorite parts of the book aren't necessarily the artifacts, but the stories each one comes with; the real history of Maine coming directly from its people. "We have in the book, for instance, a musket ball that struck a Maine soldier in the war of 1812 that knocked out seven of his teeth... the family kept that musket ball for 150 years before presenting it to the Maine State Museum only a couple of years ago. That's one of the wonderful things about the museum, it's place in Maine and the way we've acquired these things; families kept these things for generations and then gave them to the museum because they knew we would take care of them for centuries into the future, and tell the stories that went along with those things before those stories got lost."