Which film should win the Oscar for Best Documentary? Maybe one that has absolutely no chance 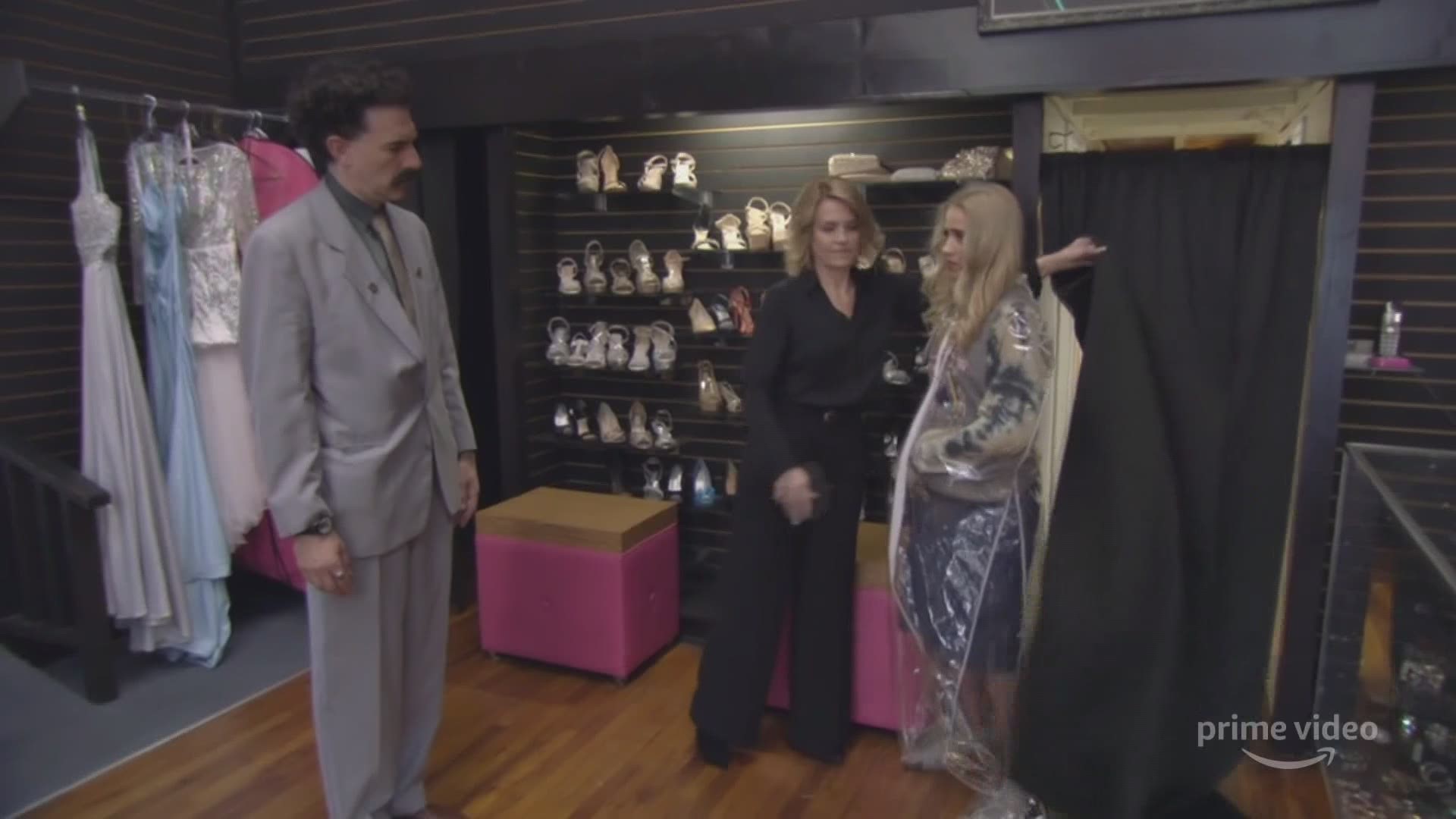 PORTLAND, Maine — Mick Pratt of Bull Moose is not without a sense of humor when it comes to the Academy Awards.

Asked by 207 to make some predictions about likely winners, he picked “In Search of a Flat Earth” in the category of Best Documentary Feature. There may not be another movie geek in the country who made that forecast—and with good reason: The film, which explores the appeal of conspiracy theories, wasn’t even nominated for an Oscar. Mick, undeterred, says it should win. “It’s great,” he says. “They should teach this [film] in classrooms.”

The rest of Mick’s predictions aren’t so bold since they deal with films that were actually nominated for an Academy Award. Watch our interview to get Mick’s take.