When Vince Gill came to Maine to play for 125 fans

Could he have played for more people in his backyard? Probably 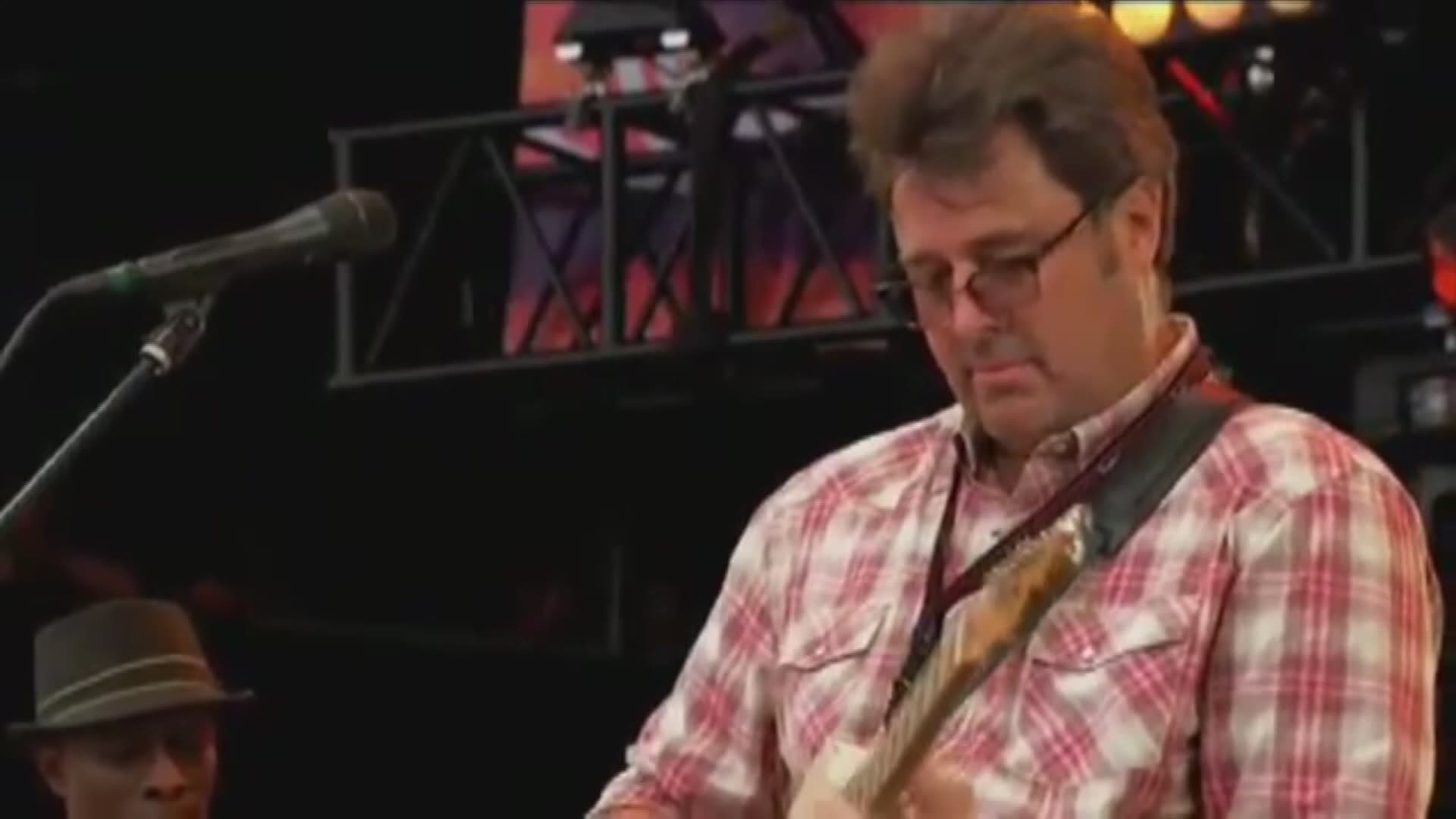 BROWNFIELD, Maine — Vince Gill started out performing in honky tonk bars in Oklahoma. If you’re not especially talented, chances are those are the joints you’ll be playing in for the rest of your life. It didn’t take Gill long to leave them behind, and it was only a matter of years before he commanded the stage at huge arenas packed with more than ten-thousand cheering fans.

When we caught up with Gill a few years ago, it was at Stone Mountain Arts Center in Brownfield, a gem of a venue that accommodates something like 125 people. Suffice to say, artists like Gill, who’s sold more than twenty million records, do not direct their tour buses to travel the winding back roads of western Maine to get to a place like Stone Mountain because of the paycheck. The band he was playing with that night was the Time Jumpers, an outfit made up of ace studio musicians from Nashville. There were eleven of them, about one musician for every eleven patrons. The math is inescapable: nobody gets rich on that kind of gig.

So why was Gill there, at that remote but exquisite setting, eager to entertain fewer people than he could probably fit into his backyard? Because he loves to play music. He’s been doing it since he was ten years old, and the joy he gets from it has not diminished. The Time Jumpers are a Texas swing band—not many of those around—but Gill’s at home in a range of genres, from country to blues to rock to gospel and beyond. In our conversation, he borrowed a line from Count Basie. “There’s just two kinds of music,” he said. “Good music and bad music.” As long as he can play the former, he’s happy.

RELATED: From the mountains of Vermont, the music of Grace Potter