When Childsplay takes the stage, you know where its sound came from

Bob Childs didn’t just create the group—he made all its instruments. 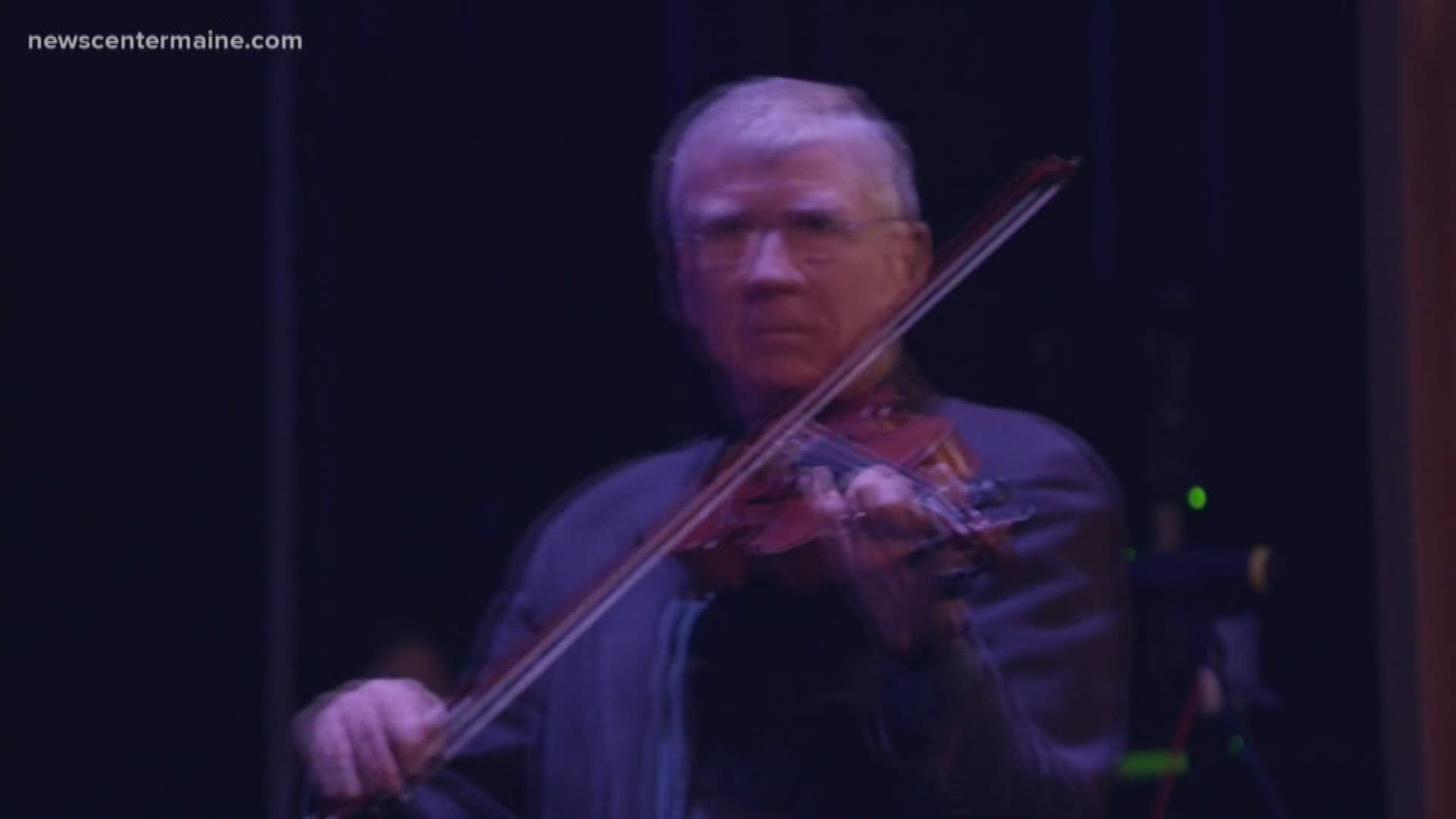 PORTLAND, Maine — More than three decades ago Bob Childs had an idea for a musical group, a group unlike any other. His vision was to put a large group of fiddlers on stage—the youngest in their twenties, the oldest in their seventies--and have every one of them play an instrument that he’d made with his own hands. The act would be called Childsplay.

There’s something special about the fiddle, which explains why Childsplay has endured. Of all the instruments, says Childs, the violin “is most like the human voice.” Working out of his shop in Cambridge, Massachusetts, Childs made fiddles and oversaw Childsplay as it performed around the U.S. and released more than a half dozen albums.

Now, after 33 years, it’s all coming to an end. Childsplay will give its final Maine performance at the State Theater in Portland on November 16 and its last performance anywhere in Cambridge on the 24th.

For Childs, who has made this group such an integral part of his life, the farewell tour is bittersweet. “Can you imagine all these great musicians?” he says. “From All-Ireland fiddle champions, national Scottish fiddle champions, Boston Symphony musicians, everyone is there and they’re just thrilled to be on stage together. It’s like a family reunion. Everyone’s just enjoying it—and the audience feels that, too.”

RELATED: Bob Childs Fiddle Player and Maker Talks about Childsplay in the 207 Studio

RELATED: How Kara Dioguardi ditched plans of becoming a lawyer and found success in music