When AM radio ruled the airwaves, this DJ was one of its kings 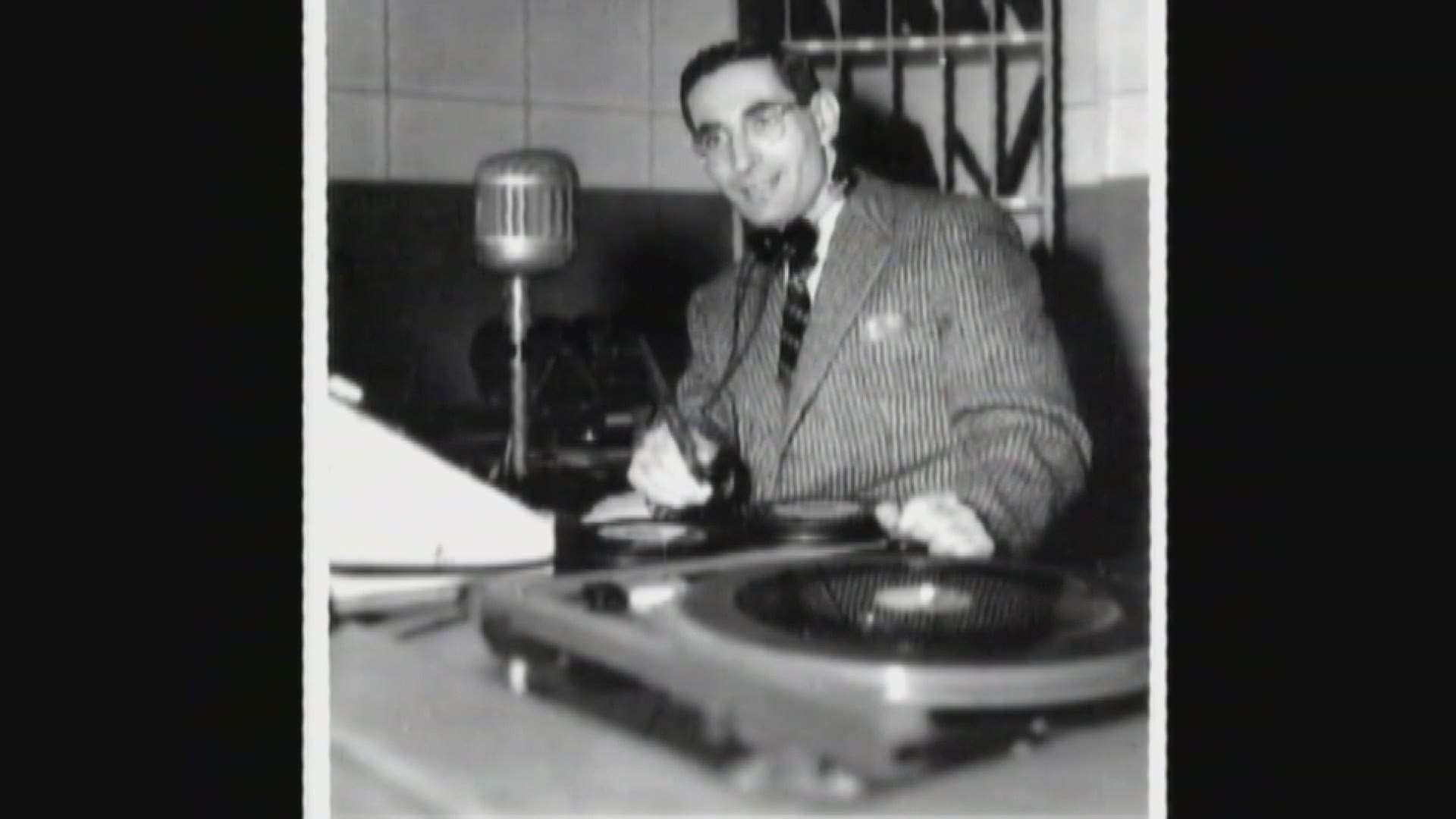 PORTLAND, Maine — When I was a kid one of the pleasures of long car rides at night was spinning the dial of the AM radio and tuning in to the scratchy, wavering signals of stations from cities hundreds of miles away. Boston? Sure. But that was just the start. After dark you could go, slowly and deliberately, from one end of the radio dial to the other and pick up voices and songs coming from places I’d never seen. New York…Washington…Baltimore…Detroit…and if the reception was especially good, sometimes even Chicago. Hearing those voices in the night, coming from bustling cities I hoped one day to visit, was deeply satisfying.

Among the DJs talking into a microphone on those evenings was Arnie “Woo Woo” Ginsburg, the host of a show called “The Night Train” on WMEX in Boston. In an age when AM was far more listened to than FM, Ginsburg was arguably the most famous radio personality in New England. Loose, funny, inventive and quick-witted, he sounded as though he was a having blast—and he almost certainly was. Top 40 music was the soundtrack of the era, and Ginsburg was playing the songs that people, especially young people, could not wait to hear. When the Beatles came to Boston in the 1960s, who introduced them on stage? When the Rolling Stones played their first show in New England, who introduced them? Who took childlike joy in using on the air noisemakers such as a cowbell, a horn, and a carrot that squeaked? Arnie “Woo Woo” Ginsburg. 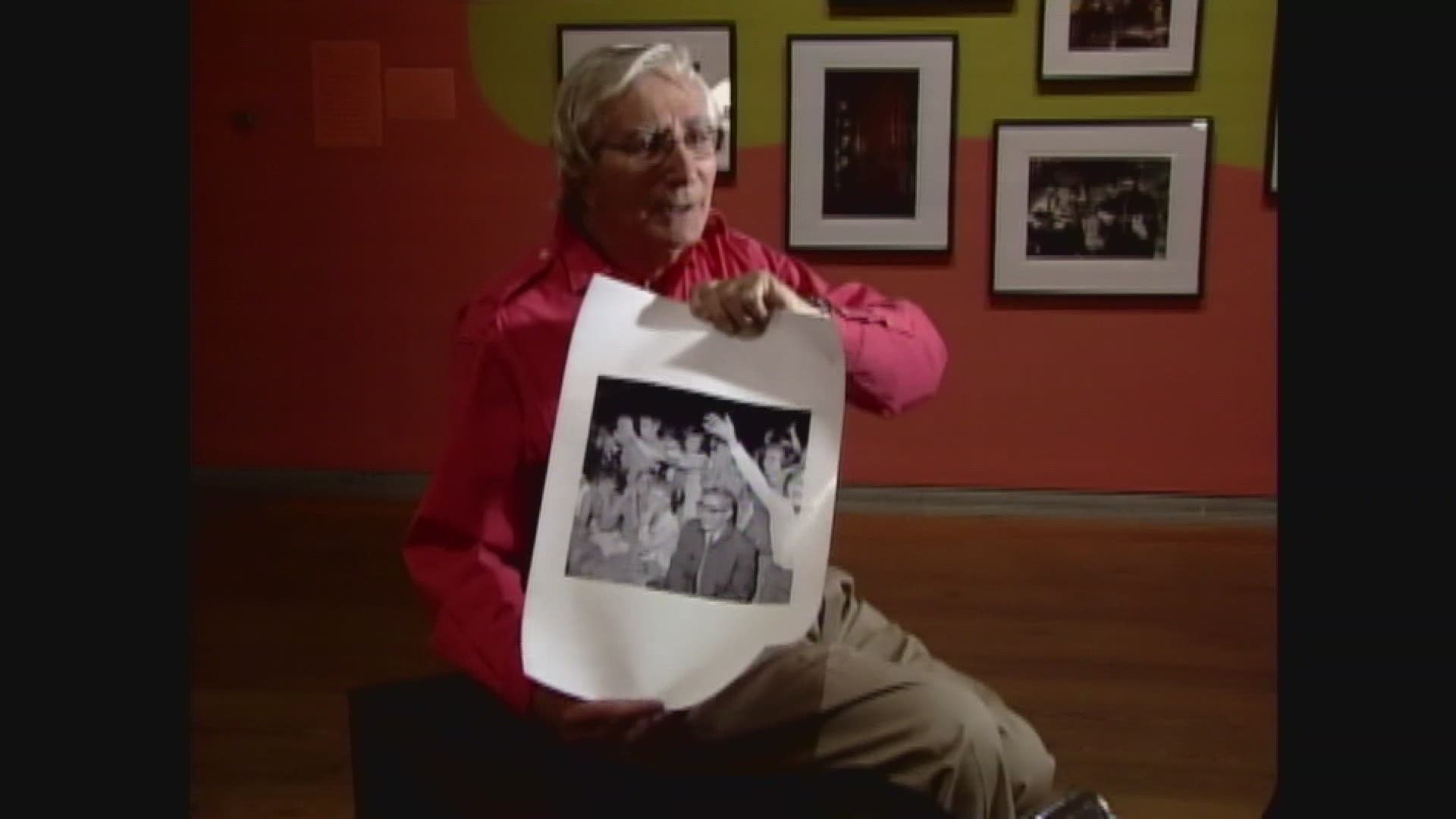 By 1986 radio has changed dramatically, and Ginsburg left Boston to enjoy retirement in Ogunquit. In 2009, when the Portland Museum of Art presented an exhibition of rock and roll photographs, NEWS CENTER Maine’s Pat Callaghan talked with him and turned out a couple of delightful stories. They made a great pair, in part because Pat grew up outside of Boston and possesses a knowledge of music and pop culture of the 1950s and ‘60s that is, to put it mildly, encyclopedic.

Ginsburg died on Friday at the age of 93. Even if you’ve never heard of him, I think you’ll find the story Pat did with him highly entertaining. It’s easy to see why so many people wanted to spend part of their evenings aboard the Night Train.