What’s coming out on Record Store Day? Here’s a preview 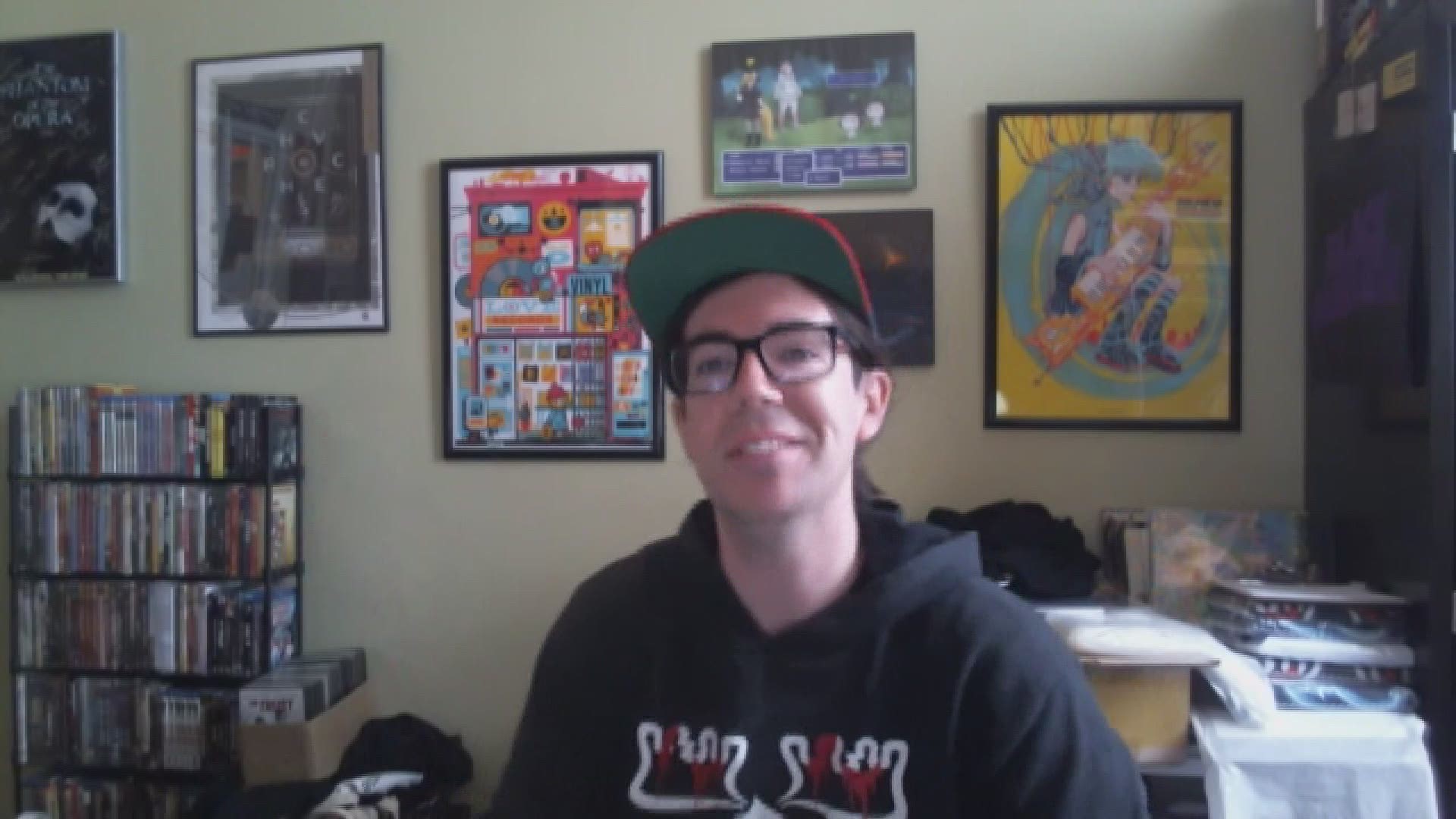 PORTLAND, Maine — Because of the pandemic, there are not one, not two, but three Record Store Days this year. Record Store Day has been around for more than a decade, observed around the world by music enthusiasts as a way to celebrate independent record stores.

As part of RSD, there are always special new releases. The last of 2020’s RSDs is happening on Saturday, October 26 (the event grew from one day to three to reduce crowding in stores), and Mick Pratt from Bull Moose joined us to talk about four records he’s looking forward to. Here’s what he had to say about them:

Frank Zappa – You Can’t do That on Stage Anymore (Sampler) – A collection of live Zappa performances originally released in 1988 as part of a 6-volume set. These are live recordings from 1969 to 1984 so you get a lot of interesting snapshots of Zappa’s career. Although this release has been available before, the new edition is remastered and also pressed on translucent red vinyl.

Eminem – My Name Is / Bad Guys Always Die (7”) – I picked this one because of side B which is apparently a song from the Wild Wild West soundtrack; but that doesn’t sound familiar and I’m not convinced this isn’t some kind of Barenstein vs Barenstain Bears kind of Mandela effect. Either way, I know that “My Name Is” is a real song at least so I can cling to that knowledge.

Jon Brion’s Music from Synecdoche New York – For the first time ever on vinyl the soundtrack to Charlie Kaufman’s 2009 film starring Phillip Seymour Hoffman. This is a very good soundtrack with lots of emotional nostalgic kinds of tracks. Got a very “fall” mood to it in a lot of ways. Easy to imagine the leaves changing colors when you listen to a song like ‘Little People’. It will be pressed on white vinyl.

The Fleshtones – Face of the Screaming Werewolf – “America’s Garage Band” which has been slammin’ and jammin’ since 1976 when they found some abandoned instruments in the basement of an apartment they were renting. They’re still at it and again making new music four decades later! This special RSD version of this LP also comes with a Werewolf mask as part of the packaging. Perfect for Halloween!

RELATED: Even at the end of life, we are soothed by the power of music