Last November, at 62, Biddeford teacher, Deb Newman became a living donor when she gave one of her kidneys to Portland teacher Gary Hinkley 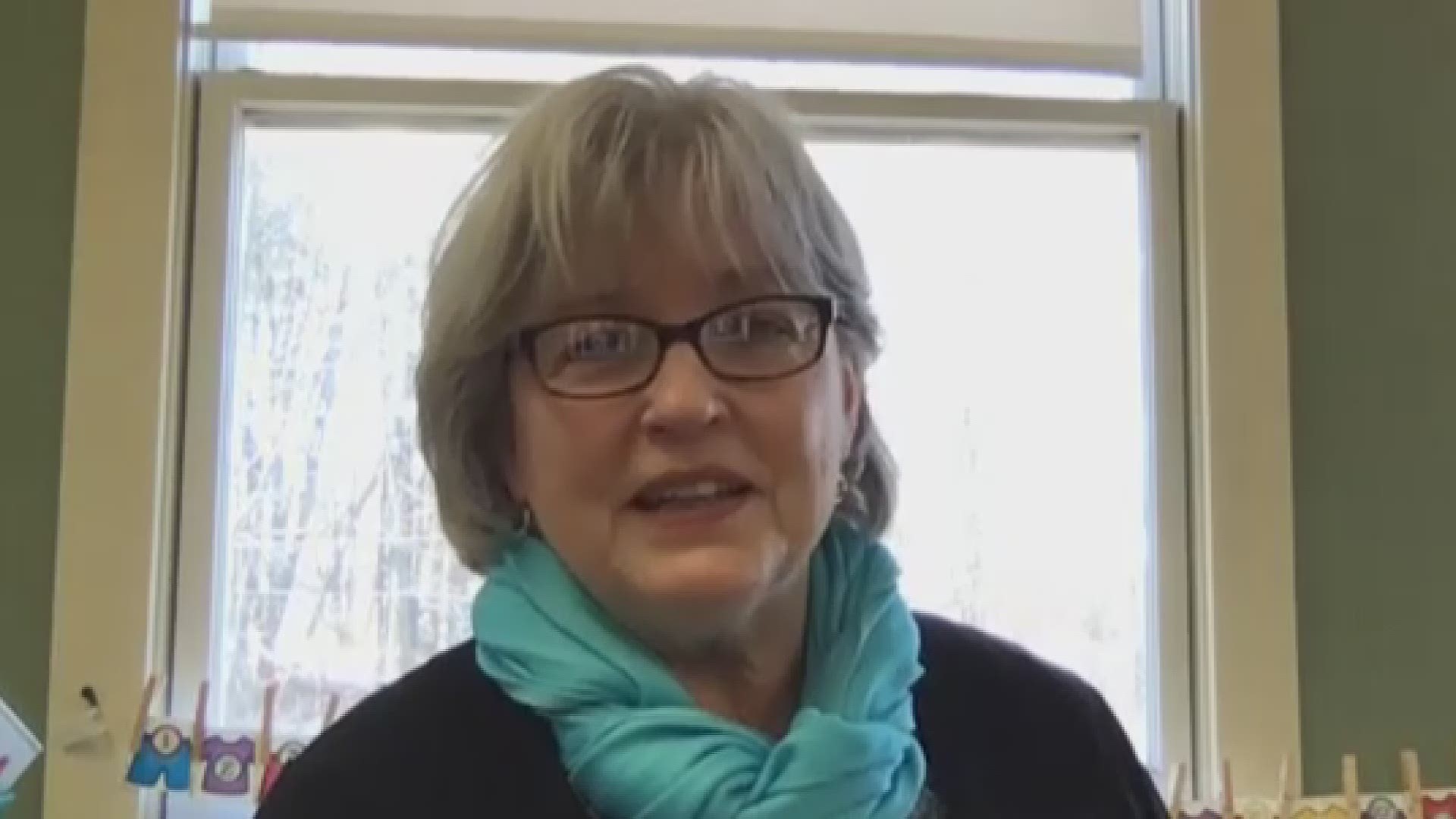 PORTLAND, Maine — Have you ever met someone and just knew you would be the best of friends?

Whether it happened on the playground in elementary school or last week, lifelong friends can come out of the blue. But what does it mean to be a good friend and how far would you go for a friend?

Despite several decades between them, but they had a lot in common, chiefly among them their passion for education.

"I like to say we have always been kindred spirits," Deb said.

Alison said, "Our sense of humor was really similar."

It may have taken the Mainers traveling half-way around the world to meet, but little did they know that their trip abroad would stitch their futures together.

When they returned home their friendship kept growing. As Alison started dating her now-husband Gary—who is also a teacher at Lymon Moor Middle School in Portland—Deb was thrilled.

"He was just such a good guy and I could tell he was just smitten with Allison," Deb said.

Like so many women do, the friends pulled their partners into their friendship. It wasn't long before the couples were having dinners and game nights together and were an easy, regular part of each other's lives.

When the couple decided to wed, they asked Deb to marry them.

The newlyweds quickly began an uphill battle as Gary's lupus, which he was diagnosed with when he was 15, continued to worsen. On top of his lupus, doctors discovered in 2016 that Gary had a leaky heart valve and he underwent open-heart surgery.

A few years later, when the couple was trying to start a family of their own using IVF, Gary found out he needed a kidney transplant because his had continued to worsen. Gary's sister was a perfect match but his body rejected the kidney and they went back to the drawing board, adding Gary's name once again to the list of more than 98,000 Americans in need of a kidney transplant, according to the U.S. Dept. of Health and Human Services.

While several friends and family members began the extensive process of seeing if their kidneys could be a match for Gary, the Hinkley's welcomed their twin children to the world on Jan. 1, 2020, and although overjoyed, Gary had a little energy to care for and play with his babies.

"It was hard because we were so excited to have a family but also I was so nervous as to what is this really going to look like because when we started our family he was very sick," Alison explained.

When the global coronavirus pandemic hit in March 2020, it brought everything to a halt—including the organ screening process.

"After a few months when there didn't seem to be a lot of other prospects, I said, 'You know what, I'm just going to see what happens,'" Deb said.

Deb's friendship has meant the world to the Hinkleys but more recently it's become a literal lifeline.

"I've been an organ donor on my license forever and I've been donating blood since I was 18 and able to," Deb said.

Deb said she thought, "Why not be a living donor?"

In November of 2020, at 62 years old Deb Newman went to Maine Medical Center in Portland and gave her dear friend's husband her kidney.

"She is absolutely an invaluable friend to be willing to go in the hospital [and] have a surgery during a global pandemic for me. It just completely blew my mind that she was even willing to do that," Alison said.

But for Deb, it has been a joy to be able to give a gift that has helped the Hinkleys be able to function as a normal young family.

"Every time I see them do normal family things it just brings me such joy [to] know that I was able to give them this gift that really I didn't need and that they did and now they have a chance to be a family and do all those fun family things together," Deb said.

Her gift has given Gary a new lease on life and a chance to be an active father.

"You meet someone and you never think like all I'm going to marry this guy or oh, this is an amazing friend who someday it's going to save my HUSBANDS life and to see things to work out this way it's just amazing to have this opportunity," Alison said.

Gary and Deb are both doing very well. Deb returned to her classroom just three weeks after the transplant. After some initial complications, Gary's doctors are very satisfied with his continual progress.

To find out more about becoming a living donor, click here.