What does a real judge think of "Judge Judy?" 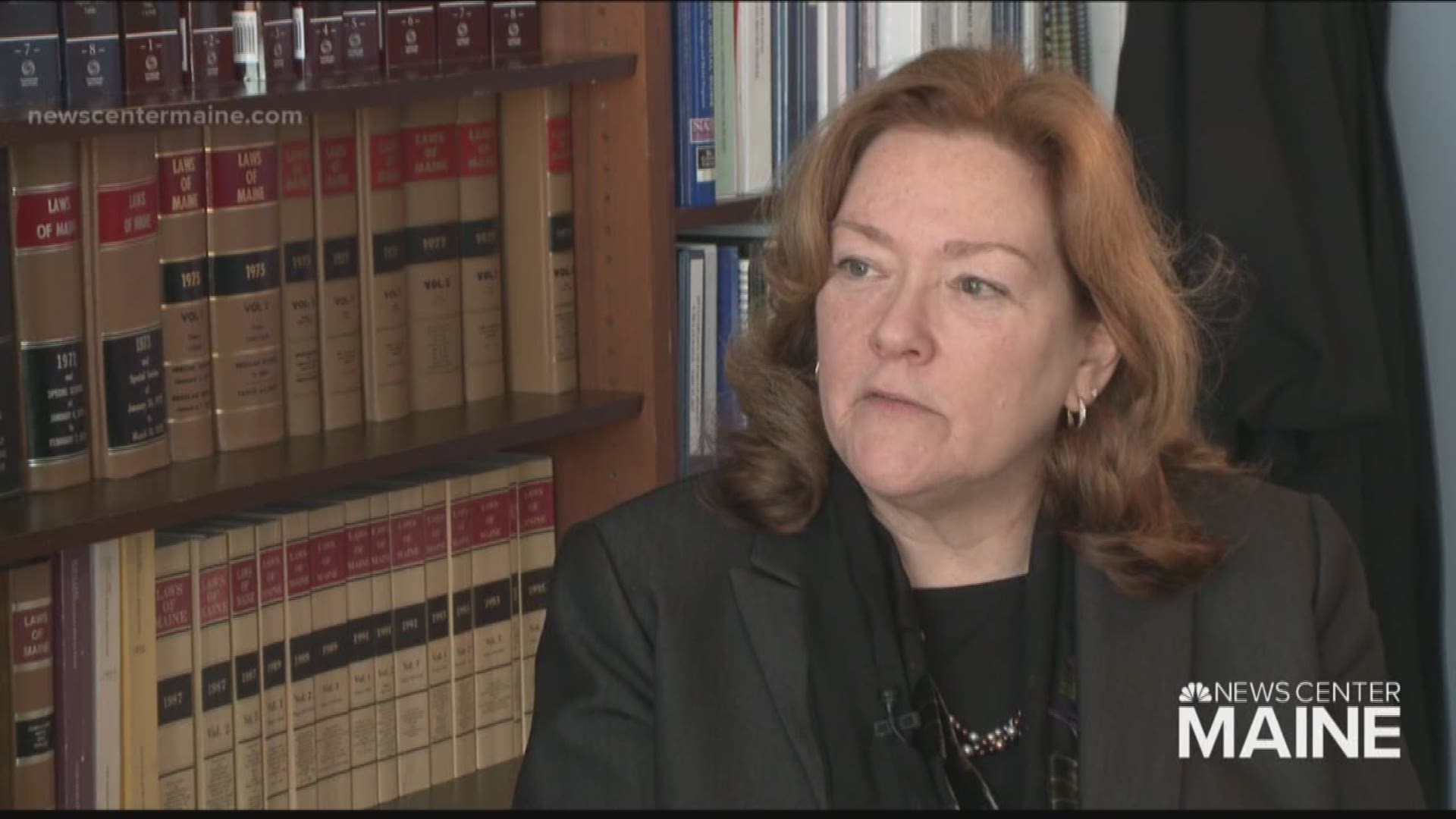 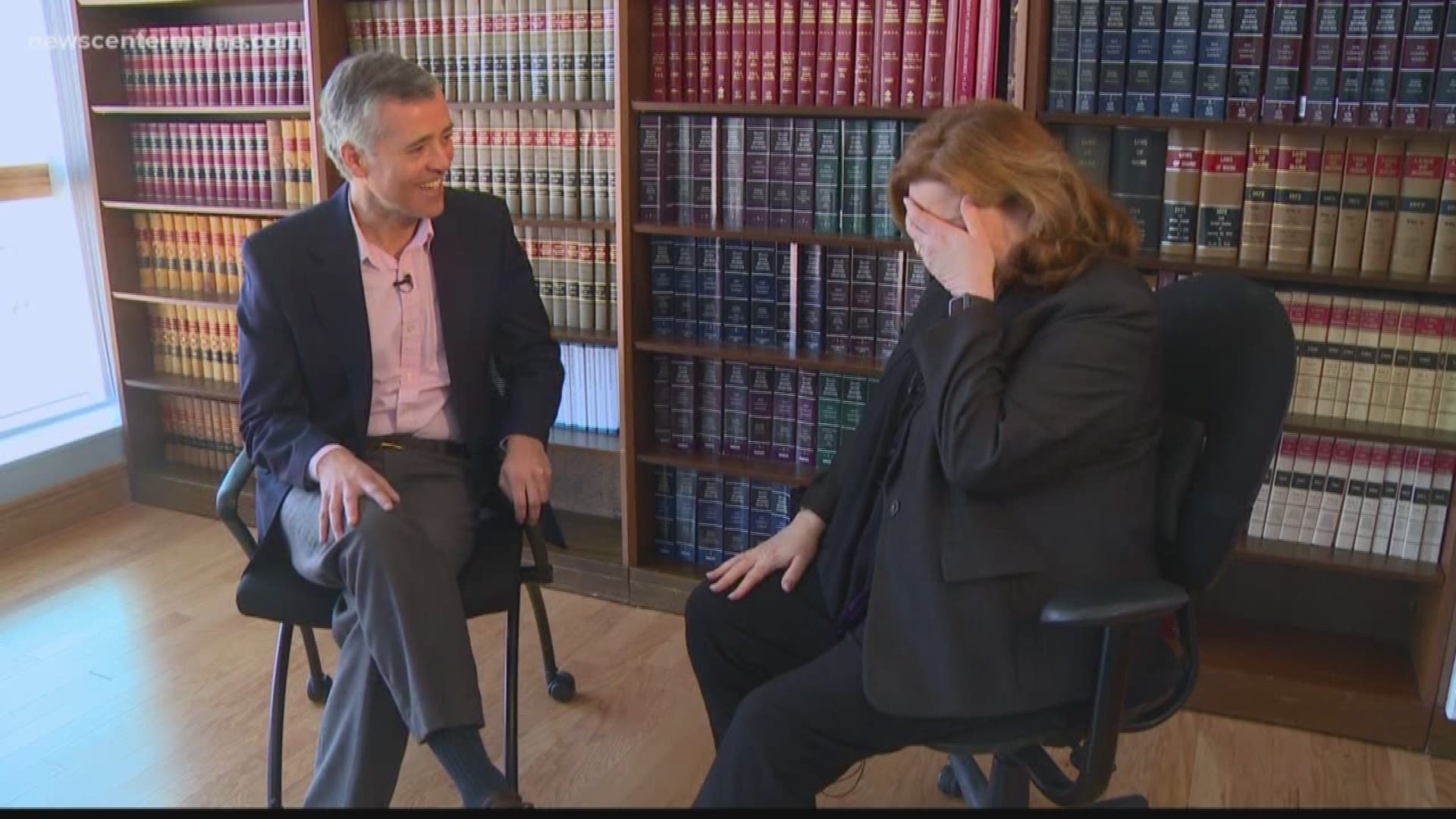 (NEWS CENTER Maine) -- Growing up in South Portland, Leigh Saufley was an excellent student and loved to read. Those two qualities served her well as she became a lawyer and, eventually, the chief justice of the Maine Supreme Court.

Saufley has spent the last four decades immersed in the law, and one of the drawbacks of that career is that it has left her with little tolerance for crime novels and cop shows that play fast and loose with legal procedure. When those entertainments indulge in the phony, the implausible or the outright impossible, she checks out. “My kids went through a period where they loved the show ‘Law and Order,’ “ she says. “And I would literally scream in the middle.”

What riles her even more, though, is the Television Judiciary. The queen of this not-so-distinguished group is Judge Judy, whose success spawned a host of black-robed imitators: Judge Alex, Judge Faith, Judge Hatchett, Judge Joe Brown, Judge Mills Lane and more. A few months ago Saufley was at home, recovering from breast cancer surgery, when she finally had the opportunity to watch the Television Judiciary in action.

“It can’t be as bad as they say it is,” she thought. She reversed that opinion once she actually saw a few of these shows. “Oh, it’s horrible!” she says. “The way some of the judges talk to the litigants is so disrespectful and rude. And then of course the litigants start engaging in all that, too.”

Not surprisingly, some people who end up in the Maine court system have spent a lot of time watching the Television Judiciary and are under the impression that the behavior they see on “Judge Joe” will be tolerated in real court. They are quickly disabused of that notion. “We don’t talk to each other like that,” Saufley says. “It’s just not going to happen.” 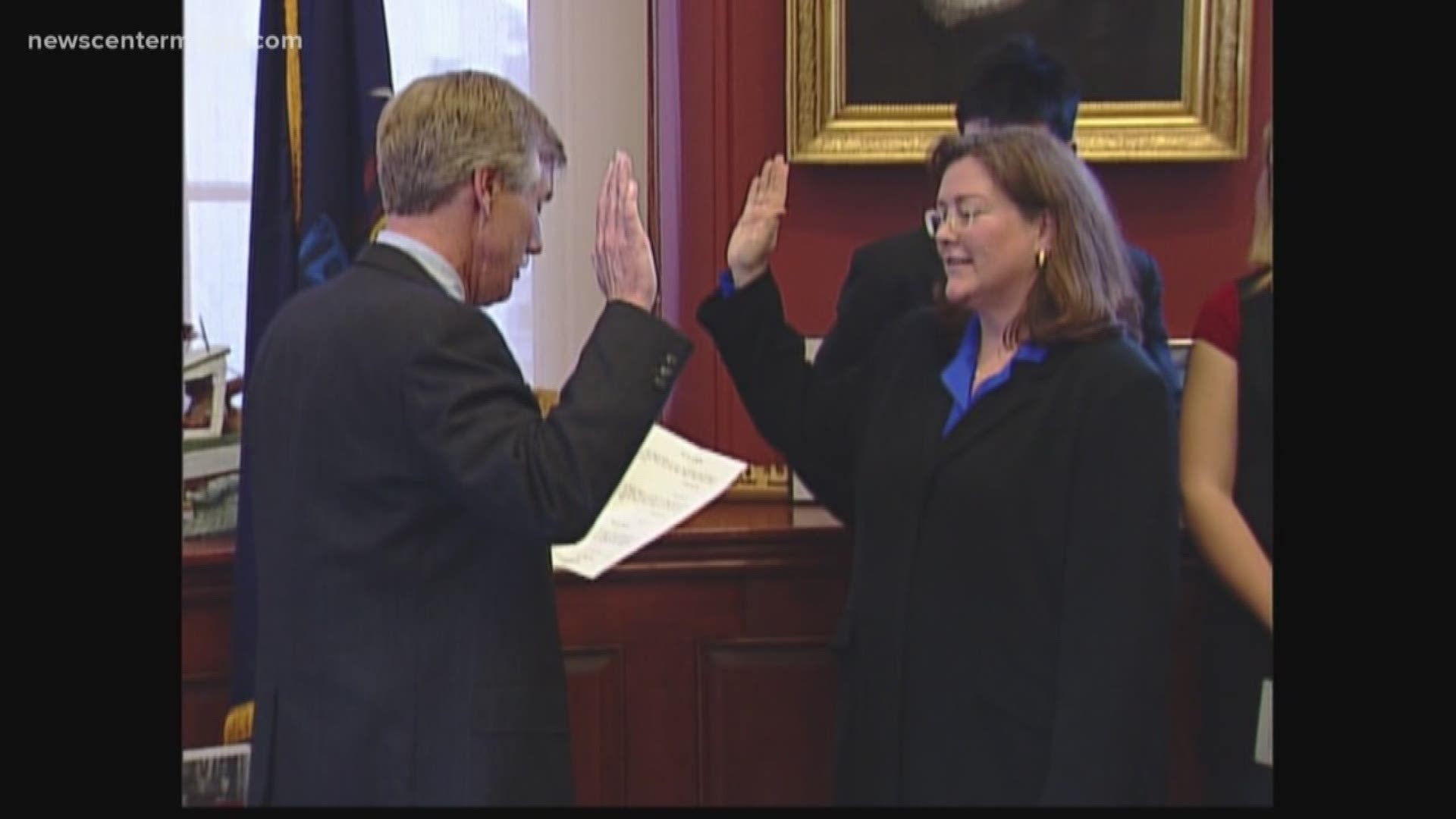