Wait, it’s been 25 years since “Clueless” came out? How can that be?

Mick Pratt of Bull Moose says the numbers don’t lie; he also checks out other music and video releases. 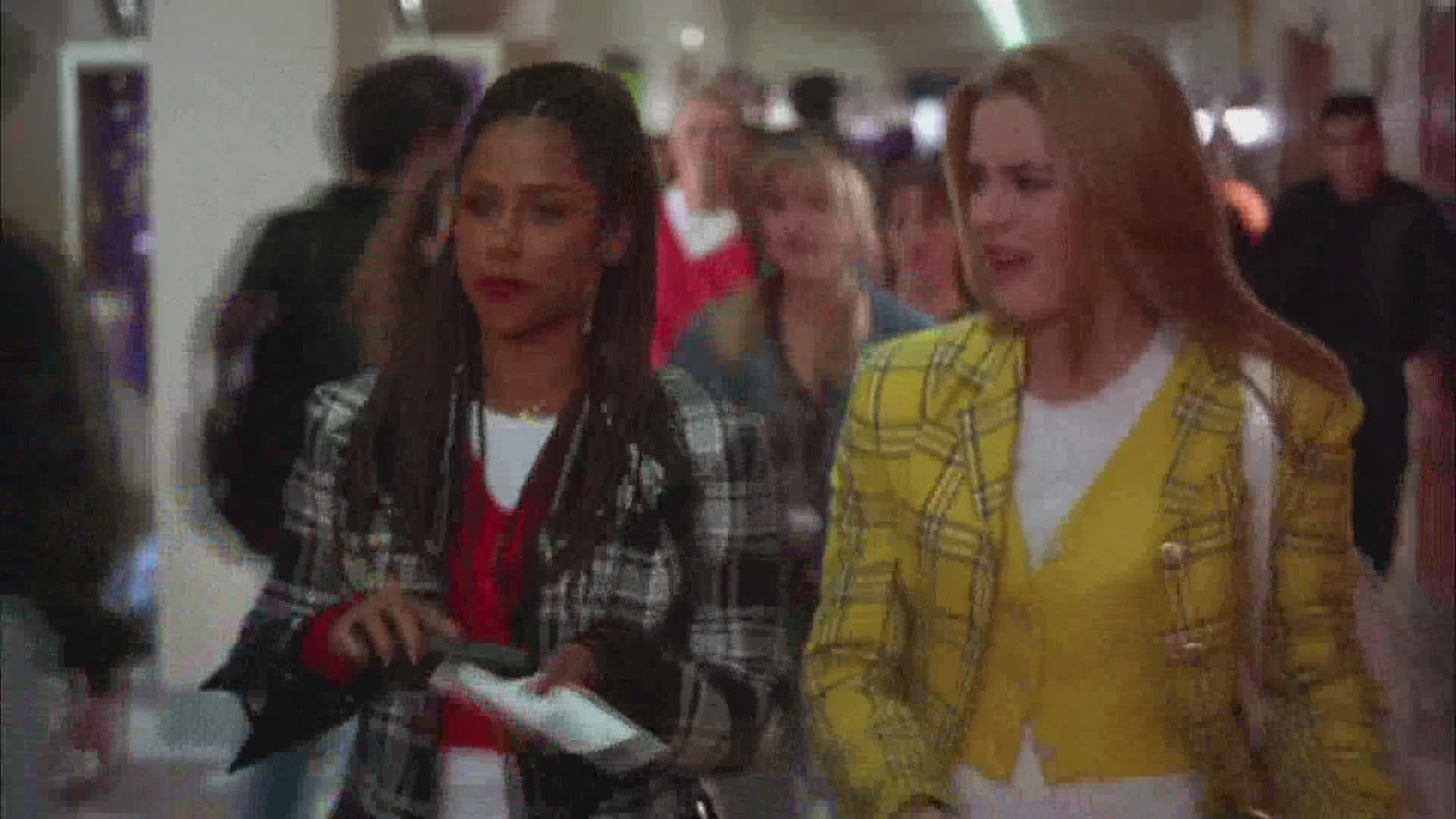 PORTLAND, Maine — Here are the albums and videos Mick Pratt discussed this week on 207 along with some of his opinions.

Trolls: World Tour A movie that according to some “sky-is-falling” entertainment articles from earlier this year heralded the end of theatrical movies as we know it. Trolls was one of the first studio tentpoles released in a post-Covid environment and some predicted it proved the obsolescence of movie theatres; seems unlikely, but who knows? The movie itself is pretty good, especially if you like 1980s arena rock and heavy-metal antagonists

Pacific Breeze 2: Jpop Collection from the 1980s: You know that whenever there’s a new City Pop compilation I’m bound to talk about it, right? Light in the Attic returns with another selection of tracks from Japan’s City Pop era. A great compilation to listen to and remember simpler times. Still no Plastic Love, but I can dream

Clueless 25th Anniversary Edition: I can’t have read that right. 25 years? I’m, like, so totally sure that movie just came out. It’s interesting to be able to trace the lineage from Valley Girl, to Clueless, to Meangirls. I wonder what movie of this generation will be next in line? Anyway, Clueless is getting a steelbook release which is pretty sweet.

RELATED: Looking for a new series to binge? Bull Moose has suggestions