Aimsel Ponti previews some upcoming shows you can watch from home. 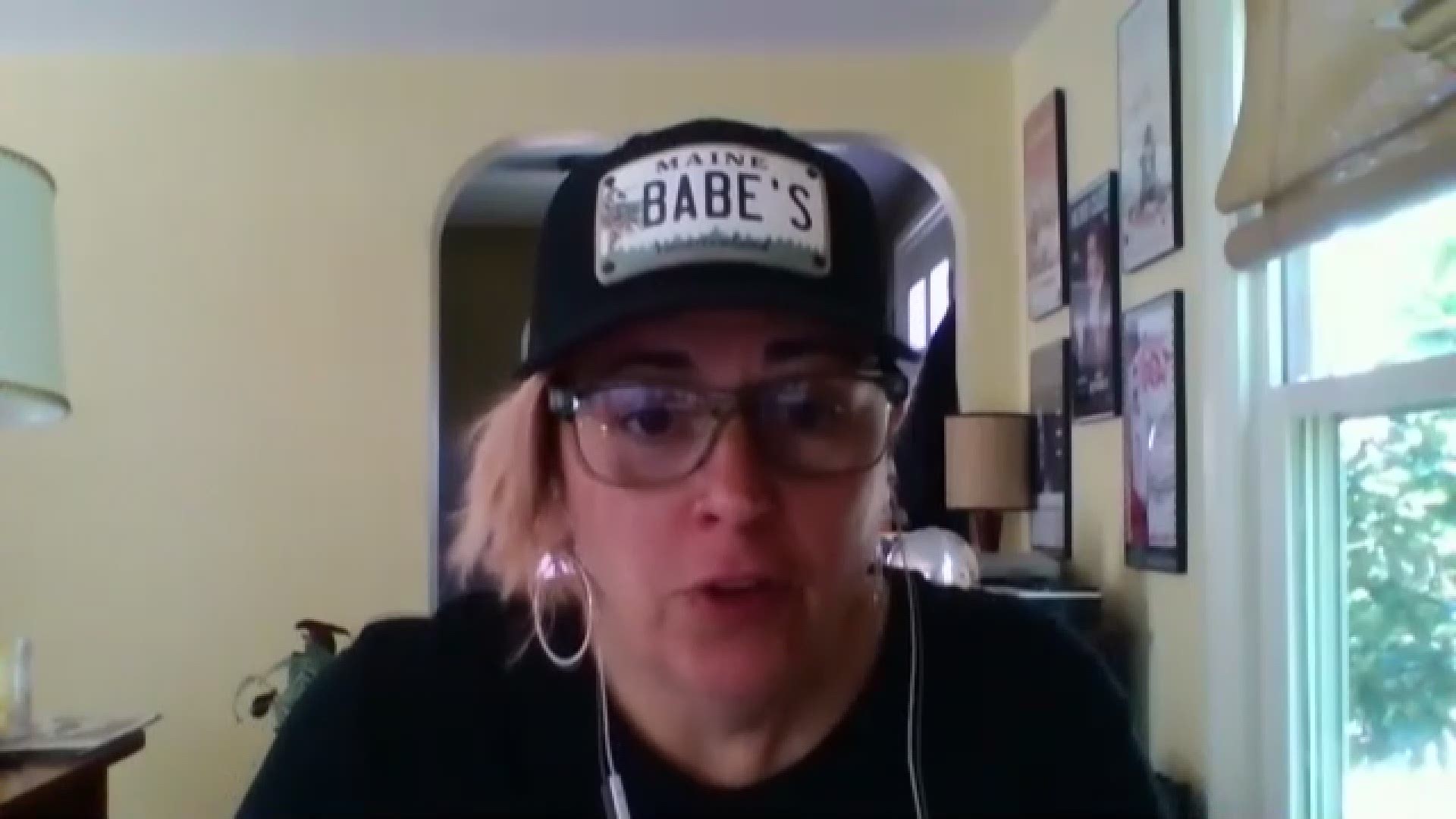 HOW MUCH: free but donations accepted during the stream

WHY STREAM: Because Rustic Overtones is one of the best rock bands in Maine and this is a great way to support them while seeing what will surely be a fantastic show.

Also: The series continues on Saturday night with a show from holler folk act The Ghost of Paul Revere, also at 8 p.m. and then Murcielago on 6/12, Bell Sytems on 6.19, Mallett Brothers Band on 6/26 and some other shows in July.

HOW MUCH: Free, donations appreciated

WHY STREAM IT: Sparxsea is an indie folk-pop artist from Portland, Maine and will be performing an acoustic live stream show presented by UK-based Sofa Sessions on Sunday, June 14th at 3 pm EST. Sparxsea recently released the first single, "Little Wooden Boat", from her forthcoming debut full-length album, "On the Sea". The music video features solo sailor (and fellow Mainer!) Holly Martin as she circumnavigates the world on her 27-foot boat. The album is being co-produced by Will Holland (Pixies, Fall Out Boy) and Will Bradford (SeepeopleS, TheWorst) at the legendary Chillhouse Studios in Boston, MA. It is slated for release this fall.