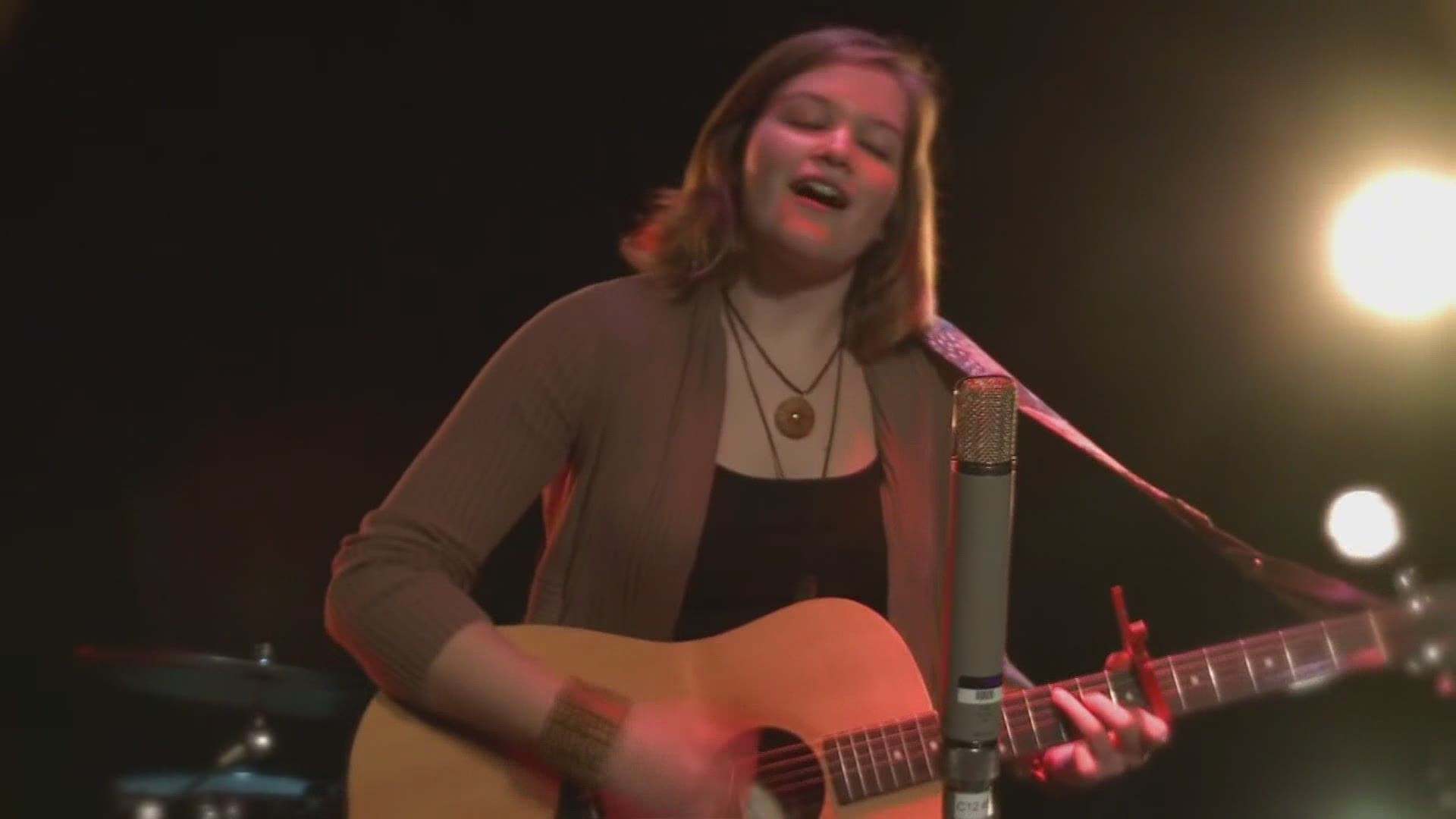 PORTLAND, Maine — WHO: One World: Together At Home

WHERE: It will air on Saturday, April 18 at 8 p.m. Eastern simultaneously on ABC, NBC, CBS, iHeartMedia and Bell Media networks. The multi-hour TV special will also stream live on YouTube, Apple, Facebook, Instagram, Twitter and other platforms. Stephen Colbert, Jimmy Fallon and Jimmy Kimmel will host.

HOW MUCH: free, donations accepted

WHY STREAM IT: Portland House of Music's Locked Down with P-Home series continues with a solo acoustic show from Lauren Crosby. Crosby's a folk/blues singer and her most recent album is last year's "I Said Take Me To The Water." Crosby will be streaming the performance from her midcoast home in New Harbor.

WHO: Anna Lombard and Jon Roods of Armies

HOW MUCH: free, donations accepted

When Particles Collide every Wednesday at 6 p.m. and Saturday nights at 7 p.m.. Facebook Live