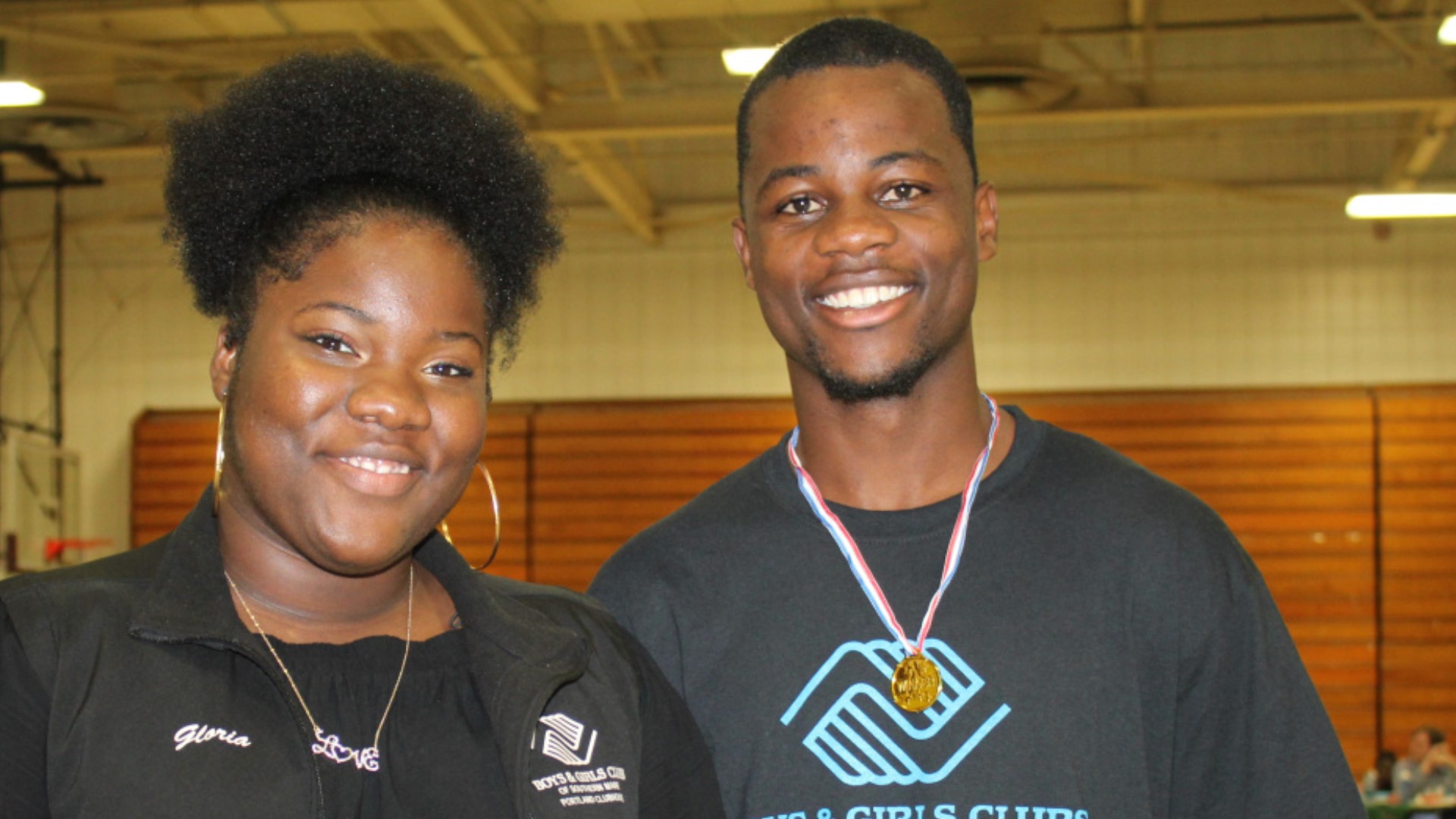 PORTLAND, Maine — Anyone who has gone to college or sent a child there knows how incredibly expensive it can be; debt accrued can sometimes take decades to pay off. But for students who can't even get loans, college can be out of reach.

The Promise Scholarship program, started at the University of Southern Maine three years ago, is trying to level the playing field for students facing significant setbacks.

It's making higher education within reach for students like Sabrina Freeman.

"I was in my junior year of high school where I was welcomed into a family and they were the first people to give me the belief that I was good enough for college," says Freeman.

The 21-year-old from Hallowell is studying Social Behavioral Science and is expected to graduate in the summer of 2021. Freeman hasn't lived with her biological family since she was 13-years-old.  She was later emancipated from her biological family and was welcomed into the home of a generous family in Hallowell where she has been living for four years.

She says without her new family and the Promise Program, she wouldn't be where she is today.

The scholarship is awarded to 25 students who graduate from Maine High School annually. Students not only show strong academics but commitment to service. Scholars are nominated by any of the 30 statewide partners in Maine which include the Boys and Girls Club.

That is how 21-year-old, Emmanuel Mutshalia found out about the program.

"It means the world to me," Mutshalia says. He immigrated to the United States with his family in 2017, as asylum seekers from South Africa. He lived in a Portland shelter for months while attending Casco Bay High School.

"Everyone has to start somewhere...by the grace of God we persevered," says Mutshalia who is studying mechanical engineering, working part-time, and volunteering at a local church serving homeless people.

The program coordinator, Daniel Barton, says officials at USM realized it wasn't enough just to pay for first-generation students' education for them to be successful. Not only with all but 13% of Promise Scholars walk away from college debt-free, they are given significant social and academic support including a mentor to help them navigate college and remind them they are worthy to be there.

Currently, the program is accepting applications until March 15th.