Two Maine non-profits are getting $4 million. They had no idea it was coming.

“Just a fantastic surprise—we had no idea” 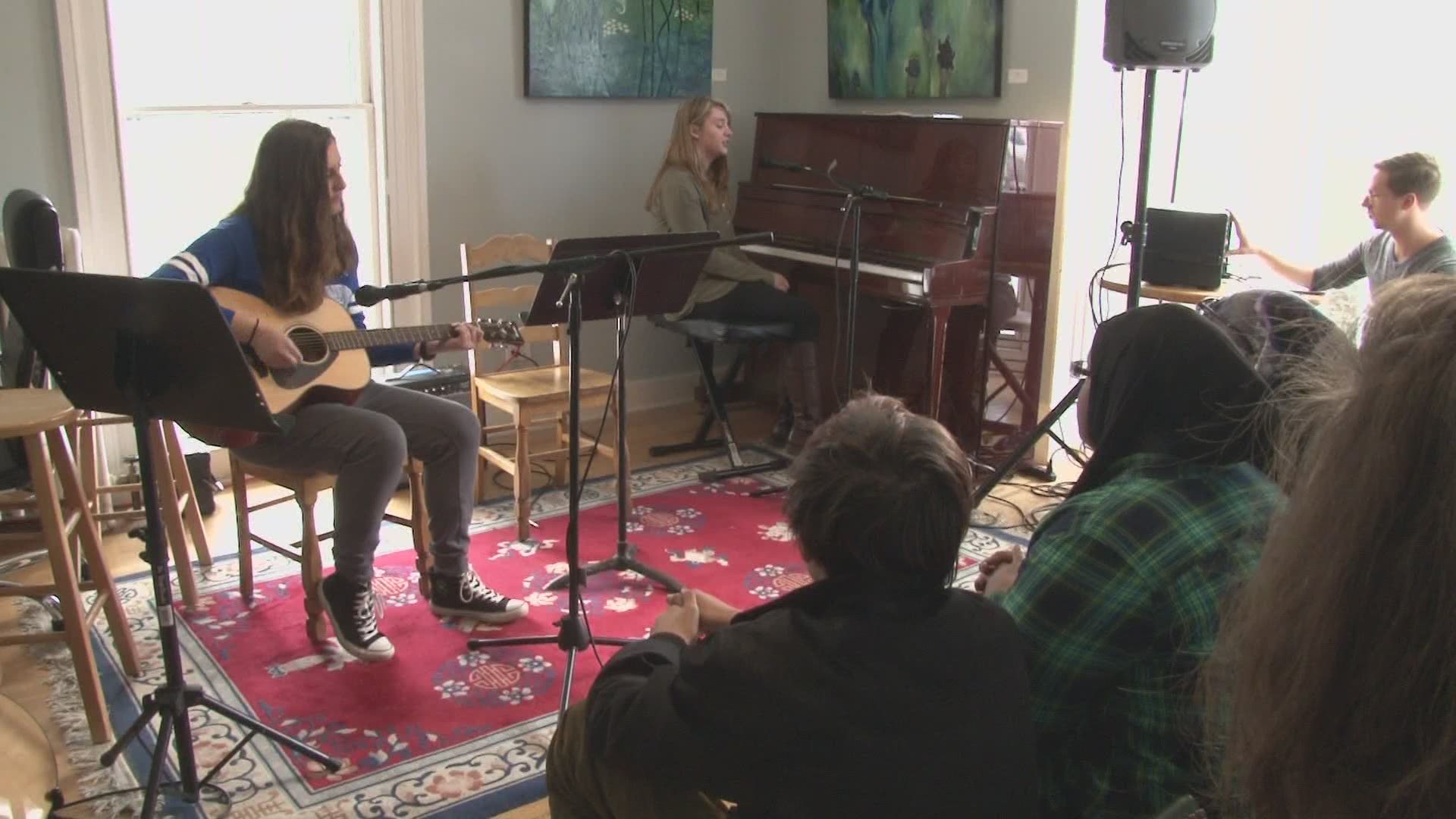 PORTLAND, Maine — MacKenzie Scott, who divorced Amazon founder Jeff Bezos in 2019 after twenty-five years of marriage, is said to be worth about $60 billion. After this week, it’ll soon be closer to $57 billion.

Two non-profits in Maine couldn’t be happier with the change in her bank account. Scott is donating $1.5 million to 317 Main Community Music Center in Yarmouth and $2.5 million to the Maine Expansion Arts Fund, both of which are under-the-radar charities, exactly the type that Scott wants her immense fortune to help. What makes the gifts even sweeter is that they came out of the blue.

RELATED: 'Spend it however they choose' | MacKenzie Scott donates $2.7 billion

“We were completely surprised,” says Leslie Goode of the Maine Community Foundation, which oversees the Expansion Arts Fund. “Just a fantastic surprise, of course, but no, we had no idea.” The two Maine gifts were just a fraction of the money that Scott and her husband Dan Jewett—who graduated from Oxford Hills High School in Paris—gave away this week. In all, they’re donating $2.7 billion to 286 non-profits around the country.

What may be most remarkable is that the gifts come with no strings attached. Scott’s rationale is straightforward: “We believe that teams with experience on the front lines of challenges will know best how to put the money to good use.”

What kind of impact might these donations have on 317 Main and the Maine Expansion Arts Fund? Watch our interviews with members of each organization to learn more.

RELATED: The performers are from Maine, the music from around the world