For the owners, it’s been a dizzying ride: “I was just devastated” 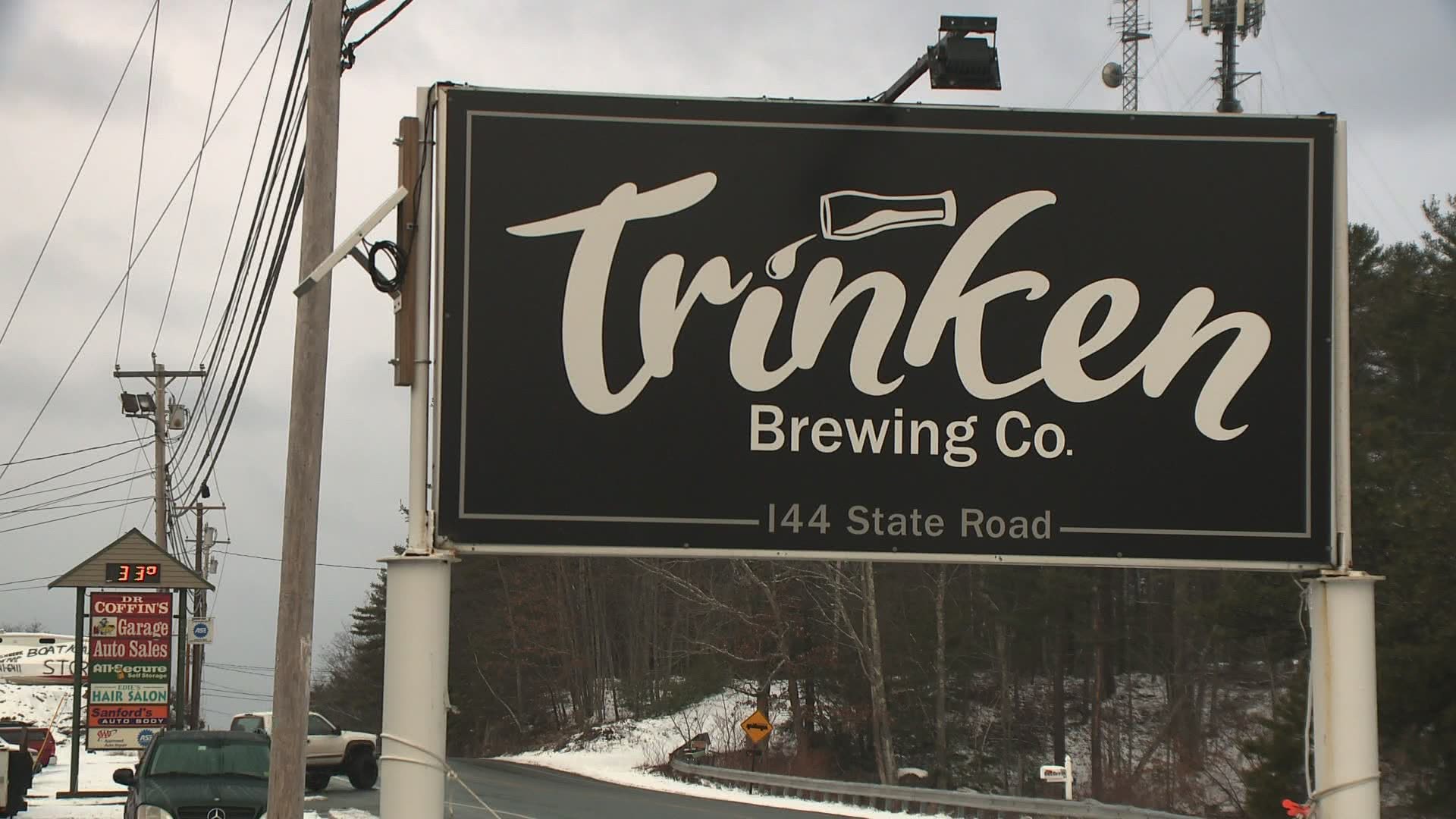 WEST BATH, Maine — There are about 150 breweries in Maine, one for every 9,000 people. They have sprung up on islands (Monhegan), in the northernmost end of Aroostook County (First Mile Brewing in Fort Kent), and in towns that have fewer people than you’d find in an apartment building in Boston (Airline Brewing in Amherst, population 258). Hard to believe that not all that long ago, in the early 1980s, not a single craft brewery existed in Maine, not to mention New Hampshire, Vermont, Massachusetts, Rhode Island and Connecticut.

When Tyler Inman and Ryan Bisson began thinking about founding their own brewery, they knew the odds of success would be daunting. But, fueled by big dreams and entrepreneurial zeal, they took a leap and opened Trinken Brewing Company in West Bath on March of 2020.

How long was Trinken open? “Two days,” Inman says. “Grand opening on a Saturday. Sunday. And then Monday woke up to bad news.” Not just bad news—crushing news. The pandemic had arrived, and the business was forced to shut down. Years of dreams, months of planning and lining up financing and renting a space and obtaining licenses and brewing beers and dealing with all the details that go into starting a brewery…they were all swept away after two days. “I was losing a lot of sleep,” Inman says. “I was just devastated.”

So, what happened next? Well, it’s best to hear to the story from Inman and Bisson themselves. Watch our interview to find out what became of their passion project.