Tucked away off Penobscot Bay, the magical little village of Bayside

Once a Methodist campground, Bayside is now a destination. 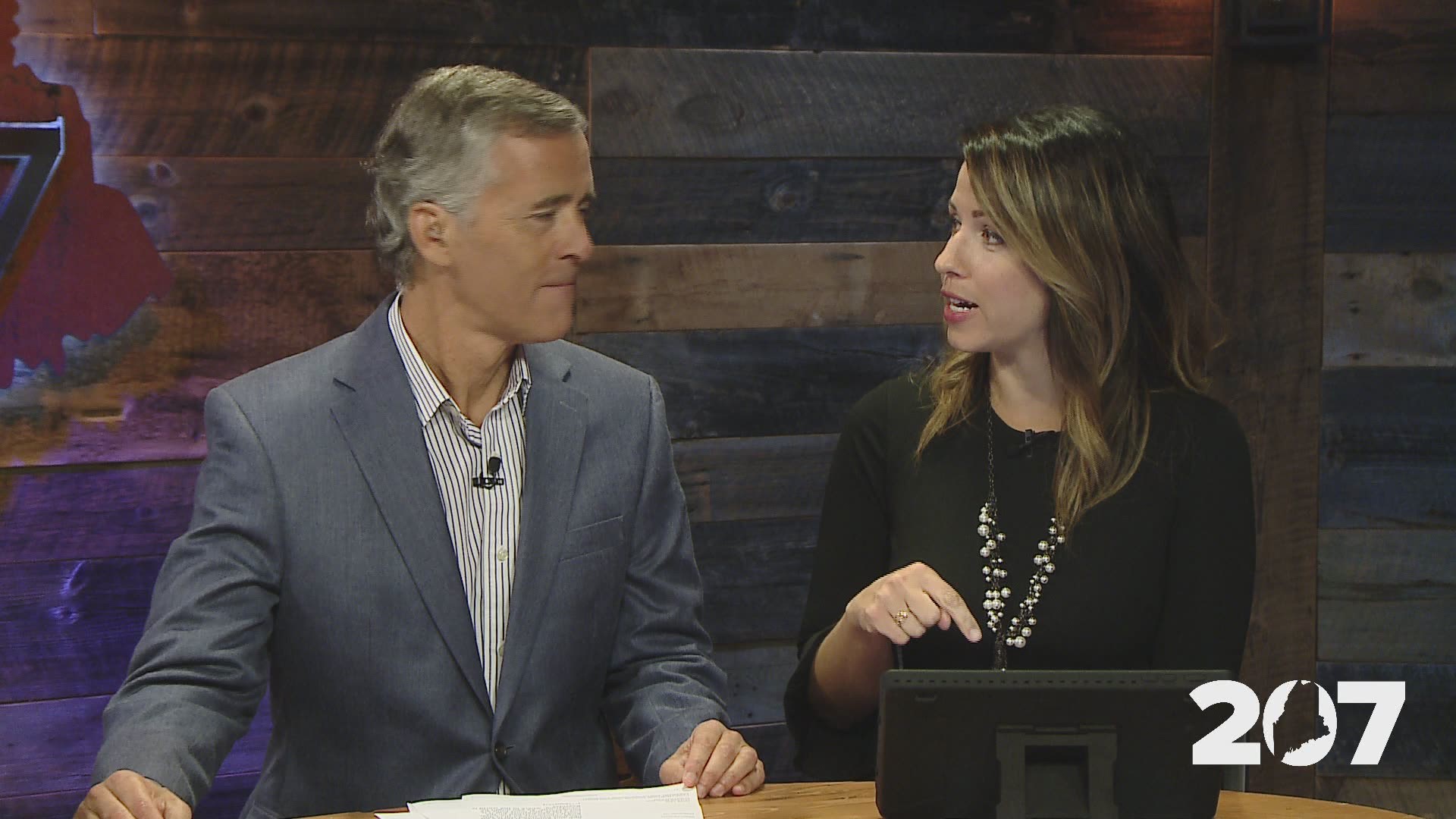 BAYSIDE (NEWS CENTER Maine) -- It is a well-kept secret, hiding in plain sight on the northwest corner of Penobscot Bay. And the residents of Bayside like it that way.

They are at once protective of their little corner of heaven, and eager to talk about it, tell you about the history, and show you around. And there is plenty to see. The architecture alone will keep your head on a swivel, as along each street or “row” and around each bend there is one house more endearing than the next.

The charming village of Bayside

1 / 14
Interior of a Bayside cottage. Every wall is covered with maps, pictures, and trinkets.

Bayside began as a gathering spot, a Methodist campground. In the mid and later 1800’s, when Methodist campgrounds were springing up around the country, Bayside offered exactly what was needed: access by sea and by land, plenty of space, and plenty of beauty. Thousands of passengers would arrive at the wharf and disembark from enormous steamships traveling from Boston and Bangor. Others came by horse and buggy, and all would settle in to Bayside for days and weeks full of worship and fellowship. Some of the cottages bear the names of the towns were the faithful arrived from – places like Orono, Union, and Rockland. The ‘housing’ started as tents – and in time, those tightly tucked-together tent platforms were built up in to boarding homes. Often, in the upper floors, the walls were partitions, and 8 or 10 people might find space to sleep.

But the Methodist influence in Bayside began to dwindle around the turn of the century, and soon locals – mostly from Maine – were discovering the place, purchasing tiny cottages by the sea as summer and seasonal homes. And so began what is now Bayside – a village, rich in history and tradition, lovingly and proudly preserved and passed through generations of families. Much of Bayside looks like it might have decades ago – the tiny homes which feature elaborate wood work and ornate detail have stood the test of time. The Bayside Historical Society is devoted to capturing and memorializing the stories of both the structures and the families who have occupied them, and much of that history is on display in the tiny museum called Shady Grove.

A trip to the village of Bayside feels a bit like time travel – where the pace has slowed, the days feel old-fashioned, and for just one brief moment, time seems to stand still.