Maines, who is from Maine, played the first transgender superhero on television, as the CW's show 'Supergirl' airs its final season 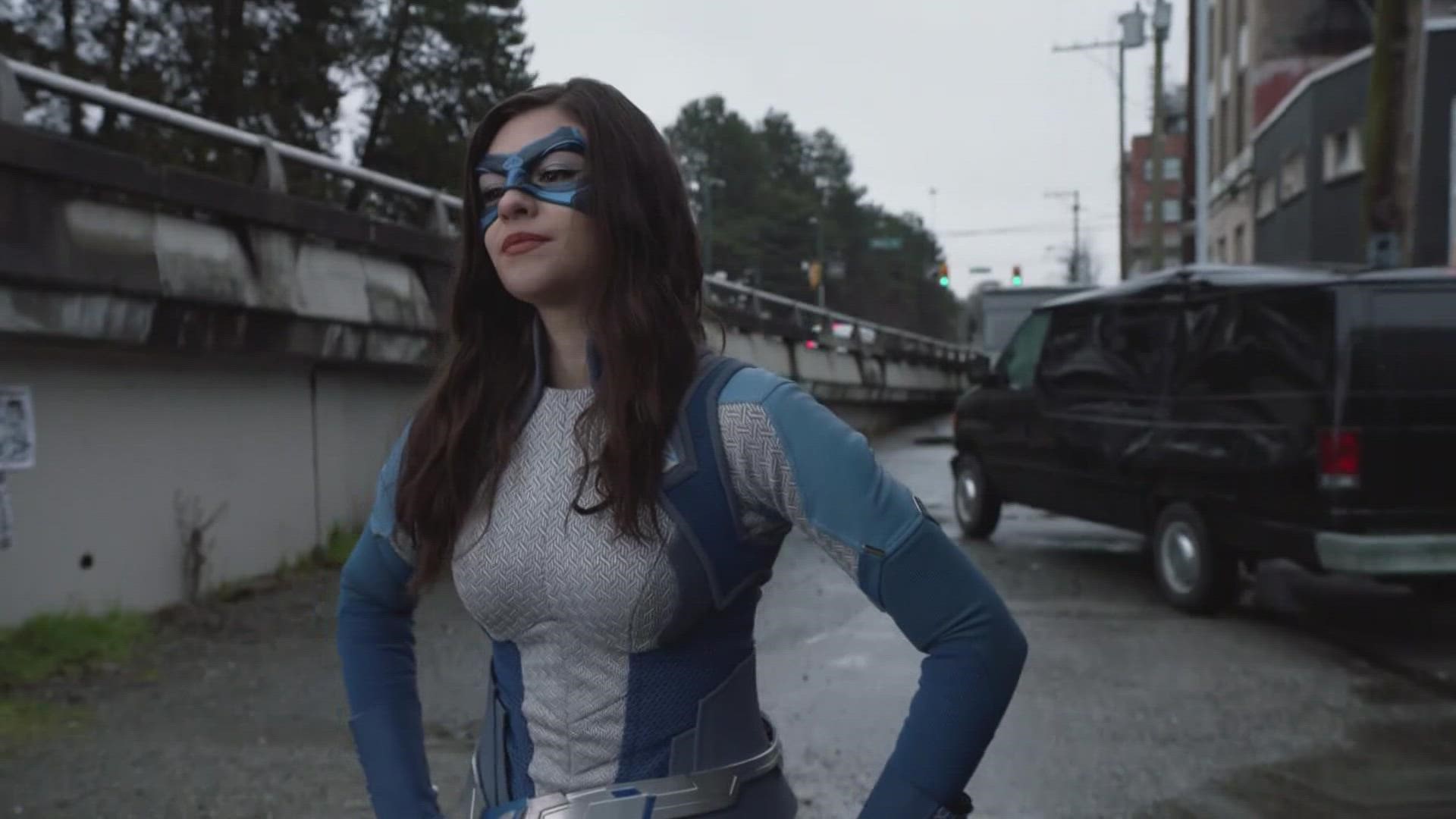 MAINE, Maine — Some actors wait their whole lives to break into Hollywood. At just 23, Nicole Maines has already had a big break, playing an iconic role as the first transgender superhero on television.

For the last three years, Maines has brought the character Nia Nal, who moonlights as Dreamer, to life on The CW’s show "Supergirl," starring alongside other superheroes.

Maines is no stranger to being first. When she was a teenager, she was the anonymous plaintiff in the Maine Supreme Court case against Regional School District Unit 26 arguing that she could not be denied access to a female bathroom for being transgender. In 2014, the court ruled in her favor, the first such ruling by a state court. Maines has been a trans activist ever since.

As "Supergirl" wraps its final season, Maines is reluctant to part ways with the superhero world.

"This character has become so important to me and it has been such an honor and a privilege to get to bring Nia and Dreamer to life that I'm really not entirely ready to let this character go," she said.

Maines said playing Dreamer has been a dream, and working with a supportive and talented cast that has become like "family" is what she's going to miss the most. Well, that and the outfit.

"Dreamer has one of the best suits in all of the shows," she said.

Dreamer, whose powers include seeing the future through her narcolepsy-induced dreams, became a hit with fans who called for her to continue in the DC universe after the show ends this fall. This is a matter Maines took into her own hands recently when she went to DC Comics and pitched a comic book starring Dreamer. DC thought it was a great idea and asked Maines to pen the comic herself as part of the DC Pride issue that came out in June.

Reluctantly at first, Maines underwent a "comic book writing crash course" and said DC Comics then let her loose to put Dreamer on the page. Maines said it was a privilege to write and although the show "Supergirl" will end this fall in its sixth season, she is not ready to let go of the superhero she has loved playing. She said she hopes she can reprise the role somehow.

For Maines, its not just the superpowers that have made Dreamer a hero.

"I think that being a superhero is kind of like where the bar is set. That's kind of top tier," she said. "Once you can be a superhero, you can be everything else. So now we have a trans superhero so there is nothing that a trans person can't be."

Maines just moved to Los Angeles and is excited to see what is next in her career. She said she is not done with Dreamer and hopes to be a part of the character's future in some way.

"Supergirl" airs every Tuesday on The CW Network.