The guys from Bull Moose pick their top romantic albums from each of the last five decades. 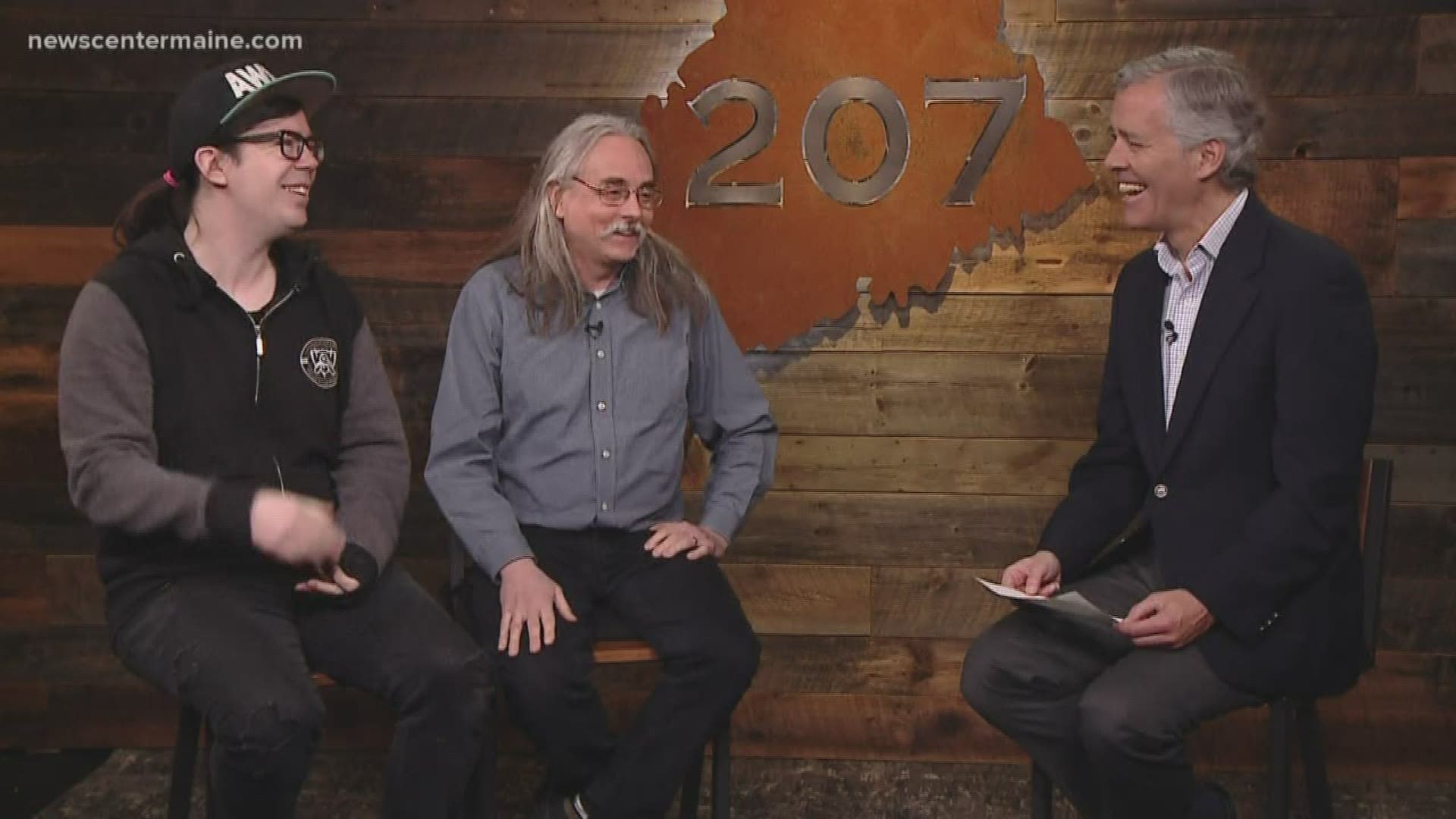 PORTLAND, Maine — Love is in the air ahead of Valentine's Day, and music is no exception.  Mick Pratt and Chris Brown stopped by from Bull Moose, sharing some of their favorite romantic albums. They chose one album from each of the last five decades.  Some are well known and popular, while others are more obscure.

RELATED: Why Maine needs a younger workforce—and what it can do to get one