They wanted to know their neighbors, so they photographed them.

Heather Perry & Hopper McDonough created an on site photo booth in the shadow of BIW. 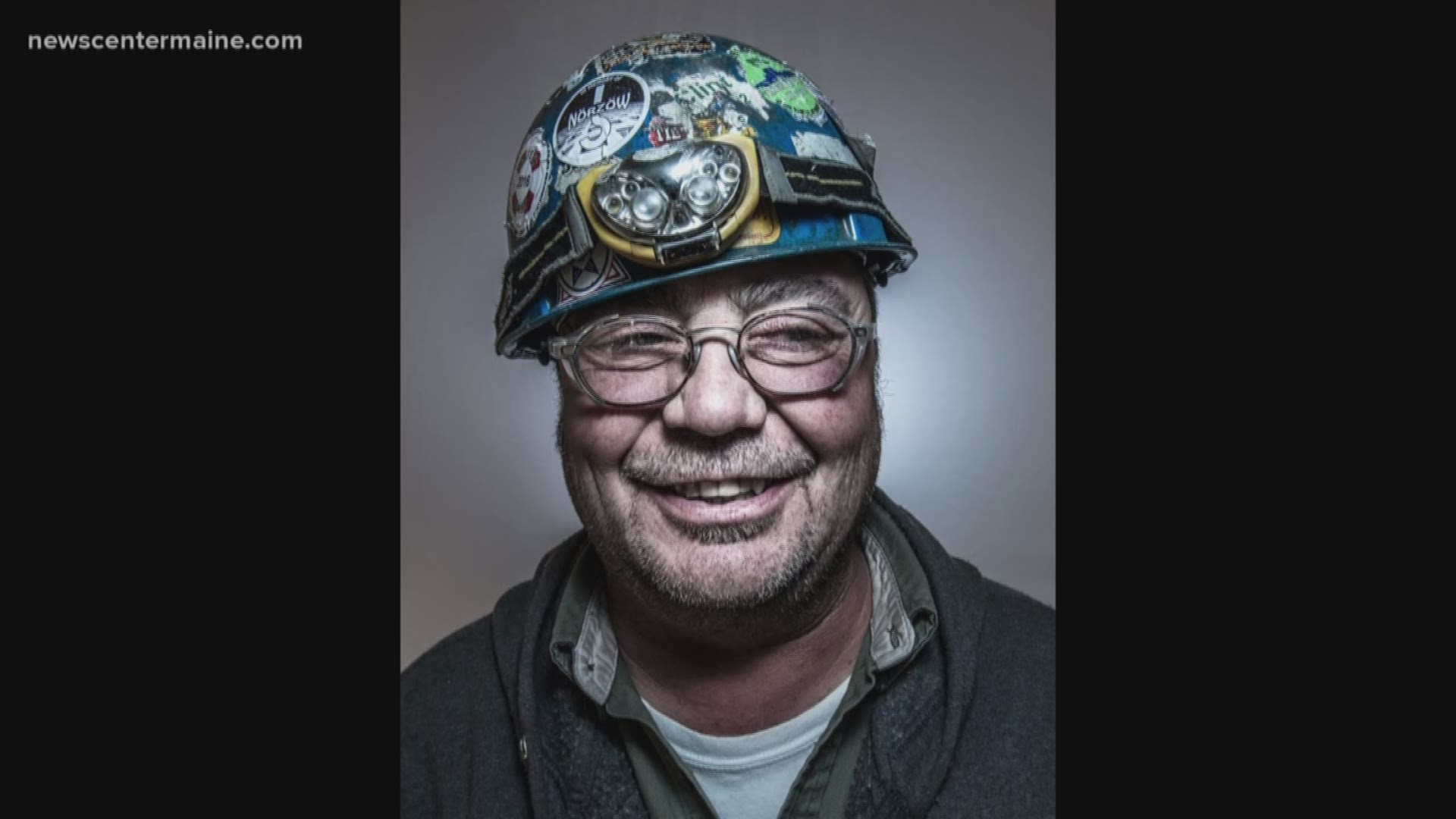 PORTLAND, Maine — There is a sweet genius in the notion of keeping things simple. Not a lot of folks like a lot of complications. The photo duo of Heather Perry & Hopper McDonough put this into their practice to create the body of work Southgate Faces.

Living in the shadow of Bath Iron Works in Bath, they knew about the lot of folk working at BIW, but they didn't know any of them. Their kids may be in school with some shipbuilders child but they didn't know the shipbuilder. The bells toll during a shift change signals to locals not to drive near Bath, as hundreds of shipbuilders leave work for the day. In order to rectify & get to know some of these individuals, they set up a makeshift photo studio.

Having made arrangements with a restaurant, they gave volunteers a lunch ticket to let them photograph them for a few minutes. But the duo didn't stop there. They realized that when asked questions, when the shipbuilders started talking about what they were doing, the expressions exponentially changed the photos for the better. So, they recorded these men & women and lay that sound on the image. It is remarkable.