They adopted an unwanted infant with Cerebral Palsy from Uganda 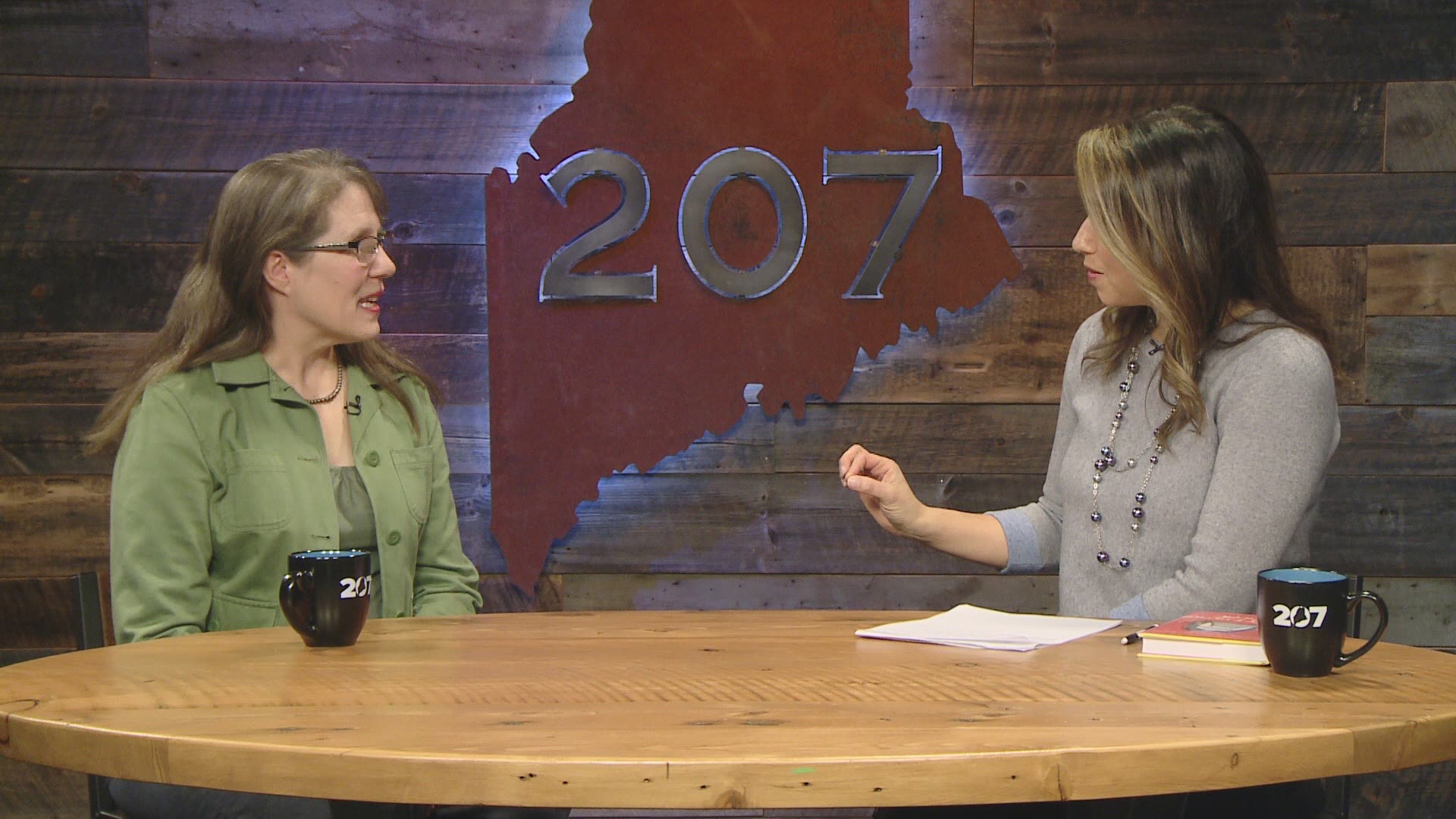 Meadow Rue Merrill has a long career as an author and a journalist. She and her husband are raising their three children on the coast of Maine. She was surprised when she met an infant from Uganda who had CP at her church that she suddenly wanted to adopt the little girl. The family did. They raised her in their home. She became a part of their family.

When she died less than a decade later, they were devastated. Who wouldn't be. But instead of wallowing in the depths of depression, Meadow wrote a book.

Redeeming Ruth was released last year and recently was awarded the Christopher Award. The book is a memoir of how this experience changed, her, her family, and the community they live in.