There aren’t many people in Maine like this guy. He saves seeds.

“Down East” magazine looks at the back to the land movement. 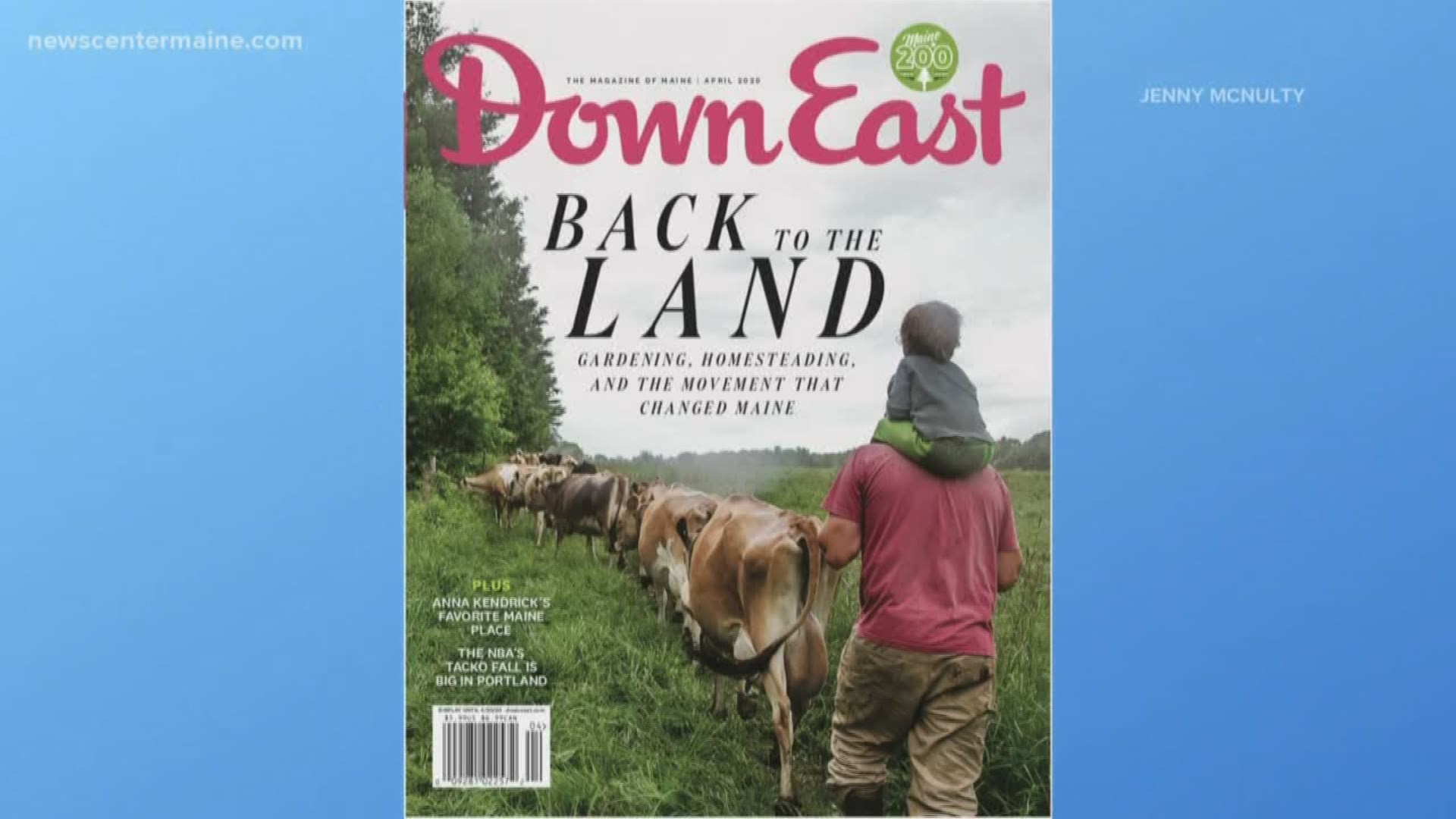 PORTLAND, Maine — One of the more remarkable people in Maine is a man you’ve probably never heard of named Will Bonsall. An article in the April issue of “Down East” magazine provides a fine introduction to him.

"He is a seed saver,” editor-in-chief Brian Kevin told us. “And what’s more, he is one of the country’s more prominent seed savers.” If you’re like me, you were perhaps dimly aware of seed savers. Bonsall is interesting on two levels, not only for what he’s doing at his farm in western Maine to keep varieties of seeds from being lost in the modern world but also for the way he lives his life. “He’s a character,” Kevin says, “and he’s one of these folks who kind of went back to the land in the 1970s,” which is in keeping with the theme of this issue.

RELATED: These Mainers are transforming a poor farming community in Ecuador