'There are spiders everywhere. There is probably a spider within three feet of you'

Daniel Jennings and Charlene Donahue spent 14 years to create a new checklist of 677 species of spiders living in Maine. 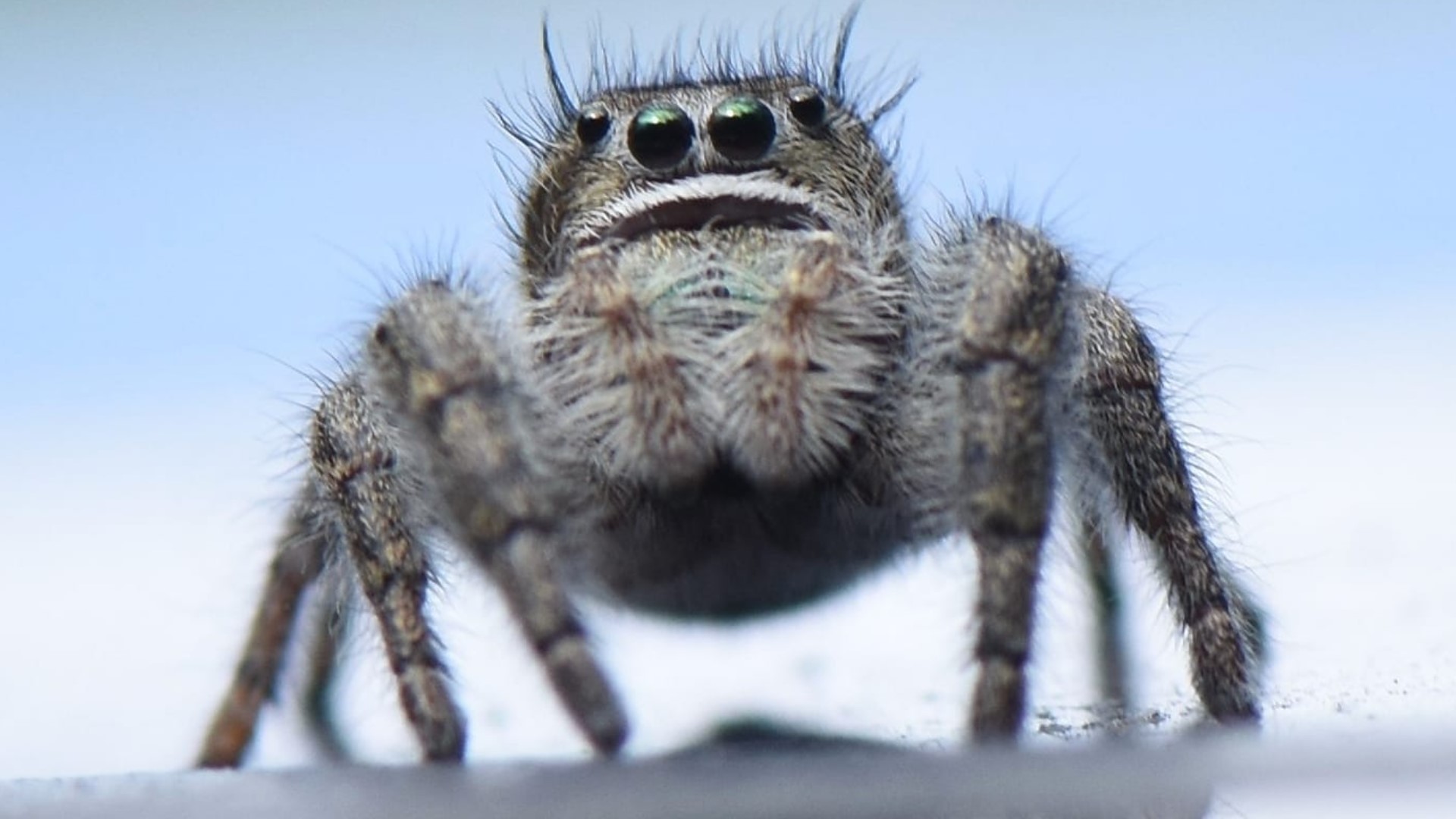 MAINE, Maine — For some, just the mere sight of a spider can be terrifying but for retired U.S. Forest Service entomologist Charlene Donahue spiders are fascinating and crucial.

"They help maintain that balance in nature between insects that eat plants or a pest insect," explains Donahue.

Donahue co-author the Maine's first comprehensive checklist with U.S. Forest Service research scientist, Daniel Jennings, which lists 677 species of spiders living in Maine.  The spiders are not new to science but many of the species had not been recorded living in the state.

After 14 years of work, in October 2020, state officials announced the online publication of the checklist which includes when spider species were discovered, by whom and where. Some of the species date back to the 1700s.

677 species of spiders living in Maine

According to Donahue, more than 71,000 specimens of spiders collected helped create the text, most of them by Jennings who had been working on cataloging Maine spiders since the 70s. Unfortunately, Jennings died in September before the checklist was published.

Spiders were collected from all of the state's 16 counties, many donated from the University of Maine research projects, the Maine Forest Service, and curious amateur naturlists.

Dana Wilde writes a nature column for the Kennebec Journal and has published his own book of Maine spiders, A Backyard Book of Spiders in Maine.  Worldwide there are more than 45,000 known species of spiders but Wilde says many arachnologists speculate there may be double than that. Not only does Wilde believe the species list has room to grow, as a frequent arachnid observer he suggests there are far more spiders themselves than the layman realizes.

"There are spiders everywhere. There is probably a spider within three feet of where you are sitting," Wilde explains.

But whether you love speculating why they weave the webs they do or they simply send a tingle down your spine, both Donahue and Wilde say spiders are crucial to a healthy environment because they eat the pests that want to destroy our gardens and they want to eat the things that want to eat us.

"Spiders are predators They're carnivores but we're outside of their size range so we don't have to worry about them," says Donahue.

As far as poisonous spiders go Donahue says there are no none that live in Maine - at least that are known. Sometimes they get brought into the state on a vehicle or on products but get killed and do not reproduce. Donahue says it is very rare for people to ever encounter them.