“Looking back, I probably should have been more nervous than I was” 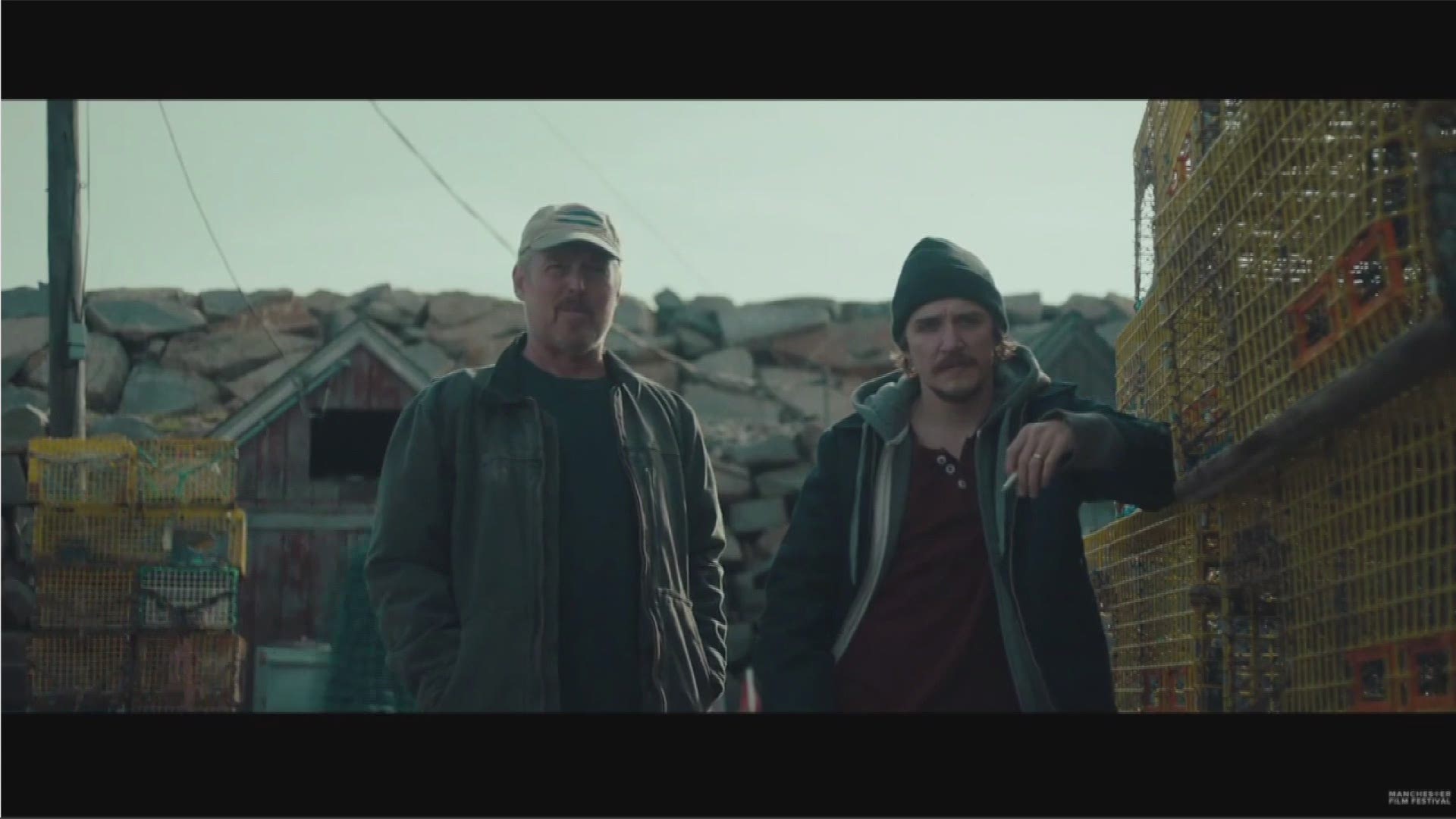 PORTLAND, Maine — Matthew Ya-Hsiung Balzer grew up in Massachusetts and was introduced to the coast of Maine by his godfather, who took him fishing off the island of Vinalhaven. Balzer recently wrote and directed his first motion picture, “The Catch,” a drama that revolves around drug dealing and family tensions in a Maine fishing town. It’s a long way from catching fishing in Penobscot Bay to getting a film made, and the journey wasn’t easy.

“I did what I think you do in a lot of industries. I basically apprenticed myself,” Balzer told me. “I moved out to L.A. I started working as a production assistant. I got a lot of coffee. I took a lot of heat and did all the things you do when you’re starting out.”

Fetching coffee was not what he aspired to, and at the time it seemed as though his career was going nowhere. Only later did he appreciate the value of the experience that comes with starting at the bottom.

“I got an education in the business,” he says. “And more important, I made a lot of connections and some of those connections really helped me make this movie.”

Although “The Catch” is set in Maine, it was shot on the North Shore of Massachusetts. It’s a common story in the movie business: the financial incentives offered to filmmakers in Massachusetts easily outweigh those in Maine.

There was a lot pf pressure as production began—shooting scenes on the ocean in New England is notoriously difficult with the constantly shifting light, wind and water—but Balzer, having prepared rigorously, felt comfortable and in control as he moved from scene to scene. “Looking back, I probably should have been more nervous than I was,” he says. “There wasn’t a lot of time to be nervous because you just had to get what you could get while you could get it.”