The wanderer who visited every American national park—in one year

After starting in Maine, he found “the nomadic life has been tough to shake” 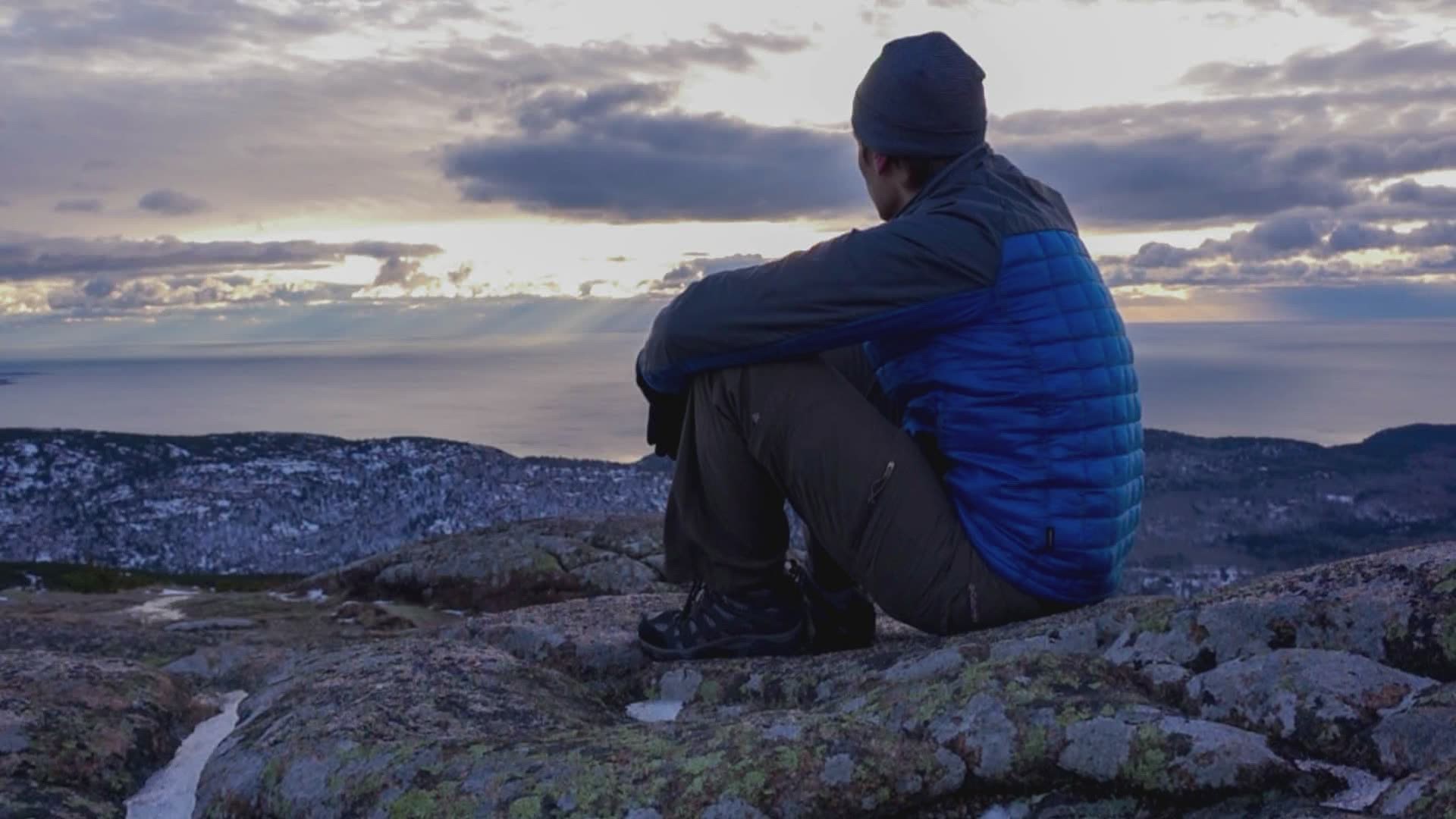 PORTLAND, Maine — On the first day of 2016, Conor Knighton asked for a 3:00 a.m. wake-up call at his motel in Ellsworth. He slept with the lights on so he wouldn’t fall back asleep when the phone rang.

Two hours later he was ascending on foot the icy, windblown access road to the summit of Cadillac Mountain in Acadia National Park, where he’d be among the first people in the country to see the sun come up on a new year. By 9:00 a.m. he was back in his car, posting a photo on Instagram with the message, “This morning, I got a sneak peek at 2016. It looks beautiful.” It was, he later realized, the understatement of the year.

With Cadillac in his rearview mirror, Knighton, a correspondent for “CBS Sunday Morning,” began a trek he writes about in his new book, “Leave No Footprints: My Acadia-to-Zion Journey Through Every National Park.” His travels took him from Alaska to American Samoa, from the pure lakes of Minnesota to the river of grass that is the Everglades, from the bathhouses of Hot Springs to the shipwrecks of Biscayne Bay. And here’s what made the journey truly special: he did it all—59 unforgettable parks--in one year.

Along the way Knighton learned there’s no such thing as an average national park. “They’re not all Yellowstone. I mean, if you said you were going to Yellowstone for a week, you’d barely have enough time. But if you’re going to Congaree in South Carolina for a week,” he said with a smile, “I’m not sure what you’re going to do for the other five and a half days.”

When his Acadia to Zion journey came to an end, Knighton had no interest in settling down. He still doesn’t. When we talked for 207, he was staying in an Airbnb rental, still wandering for work and pleasure, still unencumbered by owning or renting a home. “I’m sure one day I’ll pay a utility bill again,” he writes, “but for now the nomadic life has been tough to shake.”