The story behind the music video: Love By Numb3rs releases "Don't Let Me Die" 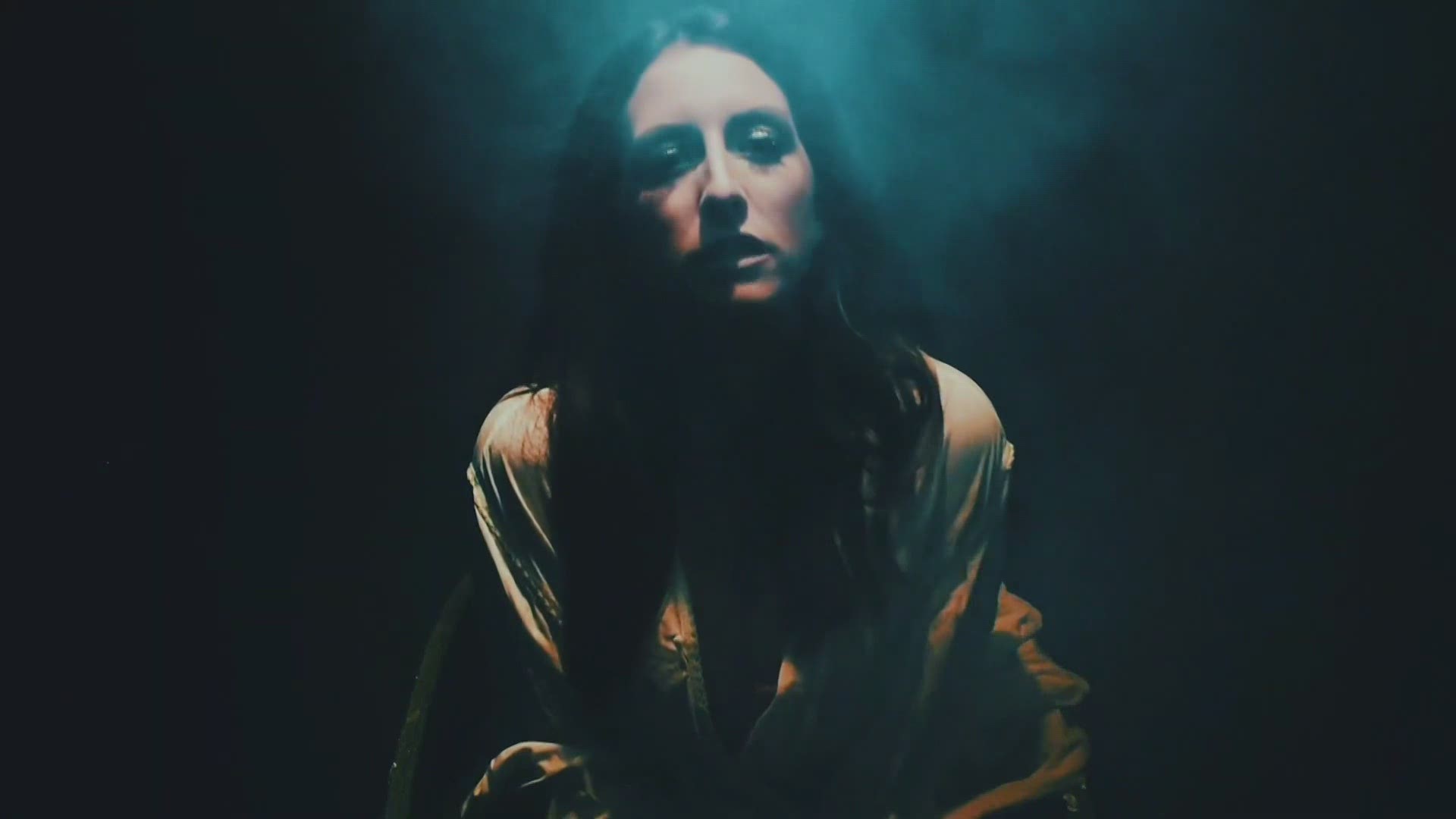 CUMBERLAND, Maine — Anna Lombard, Dan Connor, and Jon Roods have all been around the Maine music scene for years. Together – now – they are a group called 'Love By Numb3rs' – and have recently released an album and started to create videos for each song on that album.

Their latest video is called “Don’t Let Me Die” – and when they sent it to 207, Anna said “You oughta hear the backstory to this video.” So, we did just that.

If a music video tells a story – Love By Numb3rs is hoping their latest video will not only do that, but possibly – solve a bit of a mystery. Dan Connor recalls a conversation with a close friend with whom he had worked.

"He came in to work one morning and said to me, “You won’t believe what happened last night," recalls Dan. This story took place about 12 years ago.

"He was driving down that road, a girl in the middle of the road flagged him down, it was October – dark – and said, “My friend is drowning” and of course this didn’t make any sense to him because it’s really a flat area – it’s Cumberland."

It was on the Greely Road Extension in Cumberland, just past where it crosses Main St. It had been a week of torrential rain, which was flowing fast through the culverts.  "It had rained so much that the water from the hill was flowing down  - and in, in to their yard."

The little girls, Dan recalls they were about ten or eleven years old, had been playing in the rain, in the driveway, just above the culvert.

"The driveway caved in, and one of the girls got sucked in to the culvert because of all the water going through. And so he jumped out and he ran over to see what was going on and then he realized that she had been sucked in up above her waist, feet first. Every time he tried to pull her arms she would go further in."

Dan’s friend recalled the frantic way he worked to try to save this little girl, as the suction pulled her further under the rising water level.

"He said 'at the moment her hair was floating, in the water'… he thought that she was going to drown. As he’s trying to hold her head up, she’s like “Don’t let me drown, don’t let me die…”. She kept saying ‘don’t let me die’."

And then, help arrived. "This woman Sally went right in the water – freezing cold – and went in, and stuck her hands in the pipe, underneath the girl, thinking ‘I’ll break the suction’ and out she came."

The story made such an impact on Dan, and he wrote a song called  “Don’t Let Me Die”.

Here is Love By Numb3rs video, "Don't Let Me Die".

Anna Lombard recalls hearing the song. "I remember hearing it years ago when he had first written it. Just him playing it on guitar. And singing through. So I’ve known about this song, and known the song for quite some time but I’ve never …for me this was Dan’s story to tell about his friend."

“Don’t Let Me Die” wound up on the band’s new album, Parachute – and together they set out to create a video to tell this story. Band member Jon Roods handled all the technical aspects of the video, drawing inspiration from what he had on hand. "We had this tub,  and it was just sitting in our garage and I was like, “Anna do you think you could fit in that?” so – that’s what we did, in our kitchen."

"The colors and the themes that we shot were meant on purpose ... the whole thing was we want to create music that people feel and that elicits a reaction," says Anna.

Anna tapped her kids to be part of the production. "Thinking about the narrative of the song,  and thinking about me singing it as an adult  - and being the person singing it in the video  - and those lines like Dan was talking about  ‘I thought of my mother, and all of my brothers, I thought of myself, twenty years from today’... My idea was just wanting them to understand that."

"June and Haisel were going to play younger versions of me. Once people knew the meaning behind the song or the story, or the story of why it was written then they would see .. okay. She’s an adult. She survived.  Happy ending, ultimately," says Anna.

Dan’s friend, who made the rescue, never spoke to anyone in the family again after that day. Love By Numb3rs is hoping the story of this video will find it’s way to the little girl who was saved that day, who they estimate now would be about 23 or 24 years old. You can hear all the songs from Love By Numb3rs album Parachute on Spotify, iTunes and other streaming platforms.