The State Theatre's made it to a big anniversary

Bob Elliott was there when it re-opened in the 90's. 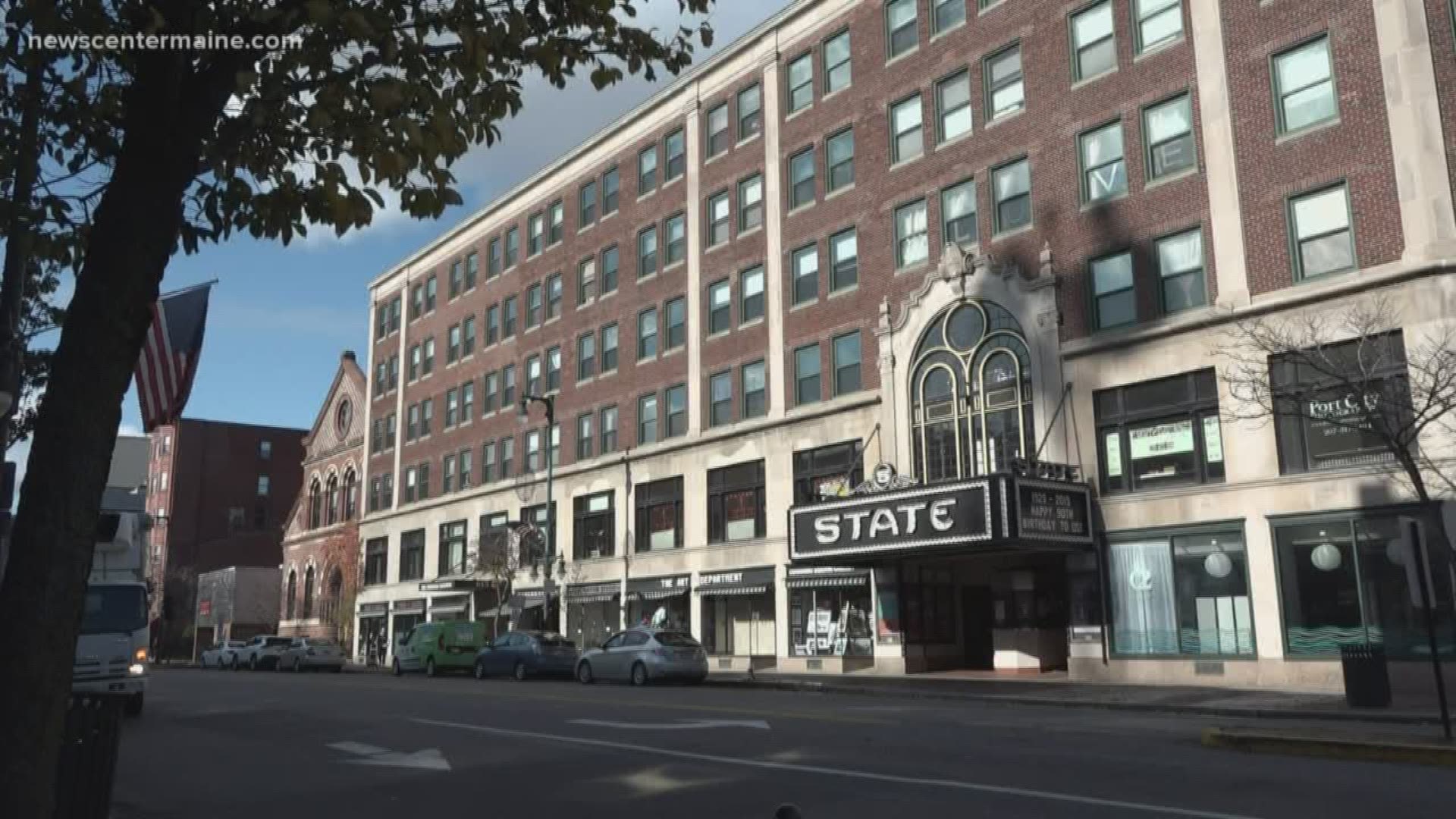 PORTLAND, Maine — The State Theatre in Portland is celebrating a milestone this week -- its 90th birthday. The theatre first opened on November 8, 1929, with a film produced by Joseph P. Kennedy -- the patriarch of the Kennedy clan and the father of Jack, Bobby and Ted Kennedy. According to the State, ushers escorted 2,200 hundred patrons to their "scientifically upholstered velour" seats.

For the next thirty or so years, the State was one of Maine's grand venues. In the late 1960s, though, it fell on hard times, and eventually began showing nothing but X-rated movies. Much of the original furniture and decorations were stolen or trashed, and the theatre was a mess.

In the early '90s the State was refurbished and given new life, and News Center's Bob Elliott was there for its eagerly-anticipated re-opening. Here's his story from November of 1993.

For more information on the State Theatre and it's upcoming shows, visit https://statetheatreportland.com/ .