The show must go on! Coronavirus can't cancel a High School musical

The Falmouth Theater Company could not give up their spring musical even though school is closed. The 46 member cast is practicing Fiddler on the Roof virtually. 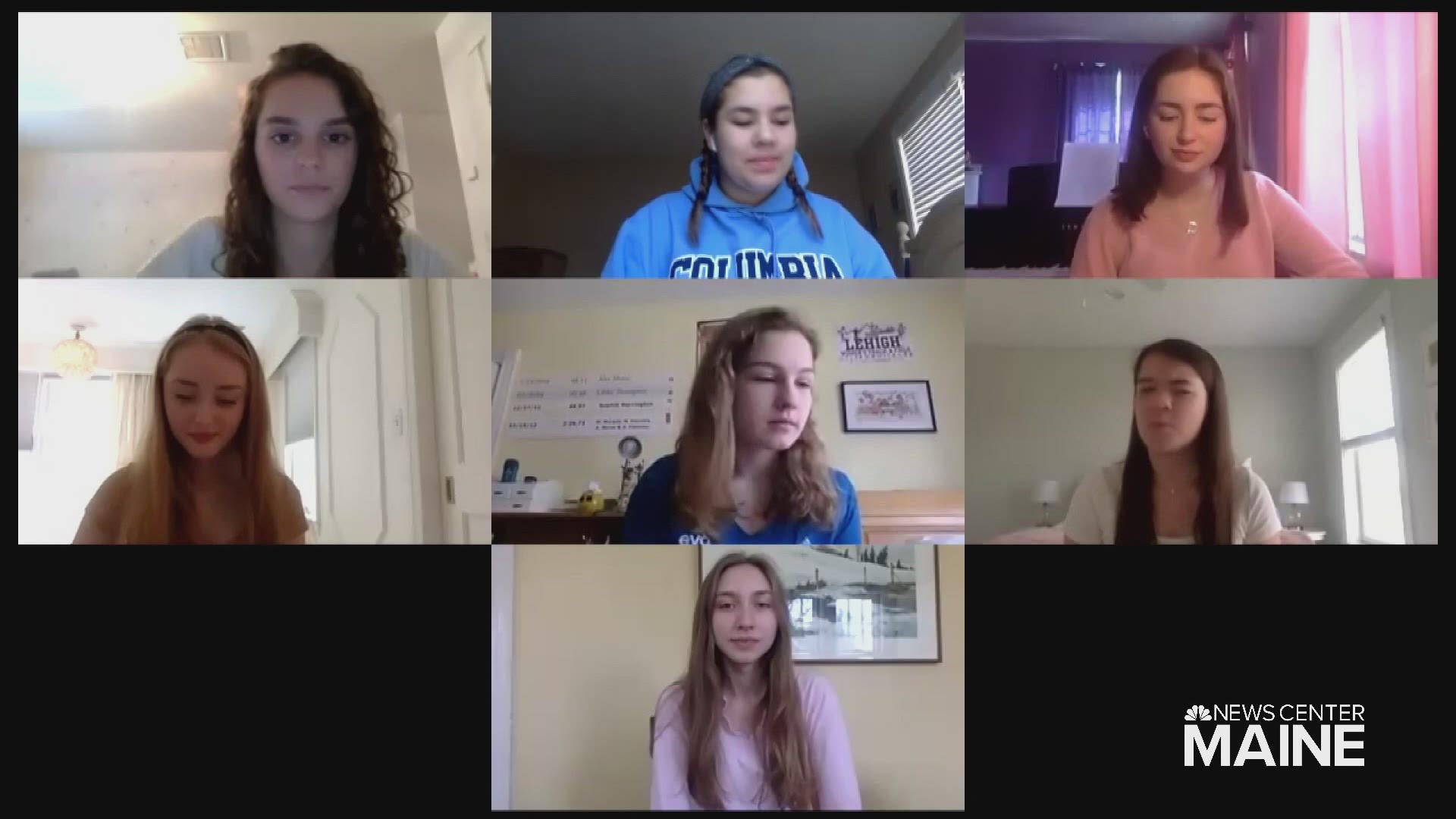 FALMOUTH, Maine — Every spring, the Falmouth Theater Company ends its year with a musical; it's a tradition. When the drama teacher and theater director, Dede Waite sent students home in March, she made sure they had their music and scripts for this spring's play, Fiddler on the Roof.

Waite told her students she wasn't sure what was going to happen, and that they might end up rehearse a play they never get to perform. Even in the face of bad news, almost all of her students were committed to trying anything to keep the show alive.

The 46-member cast has continued to rehearse several times a week virtually. Students say the rehearsals are going surprisingly well.

"We've actually started to see scenes come to life even though people are sitting in chairs," says Waite.

The plan for a performance keeps evolving but as of now, the cast is hoping to perform scenes outside practicing social distancing and filming it in June.

"We're going to get something out of this and it may not be what we're used to it we may not be able to put it on the stage as we would envision or hope to but we'll be able to make something and it's going to be ours," says senior Jackson Larlee who is playing Tevye.

And despite all the disappointments of canceled proms, graduation ceremonies, parties, spring sports seasons, the students have remained surprisingly optimistic.

"I think that it's important to think about the other three and a half years that we have and how incredible those moments were," says senior Annalise Rodrigue playing Tevye's youngest daughter.

"At least now in the future I'll have a good story about how I spent my senior year and quarantine," says senior Billy Myers.

The cast is also finding balance just like the determined characters they are portraying.

"It's a nice thing to look forward to every day," Nellie Ryan says of the hour-long daily rehearsals where she gets to see friends and her director Dede Waite. Like many students, Nellie has been working with Waite since she was in fifth grade. "You can't really give up on it at this point," Nellie says.

The entire cast and their director are stepping up and redefining the meaning of the "Show must go on!" 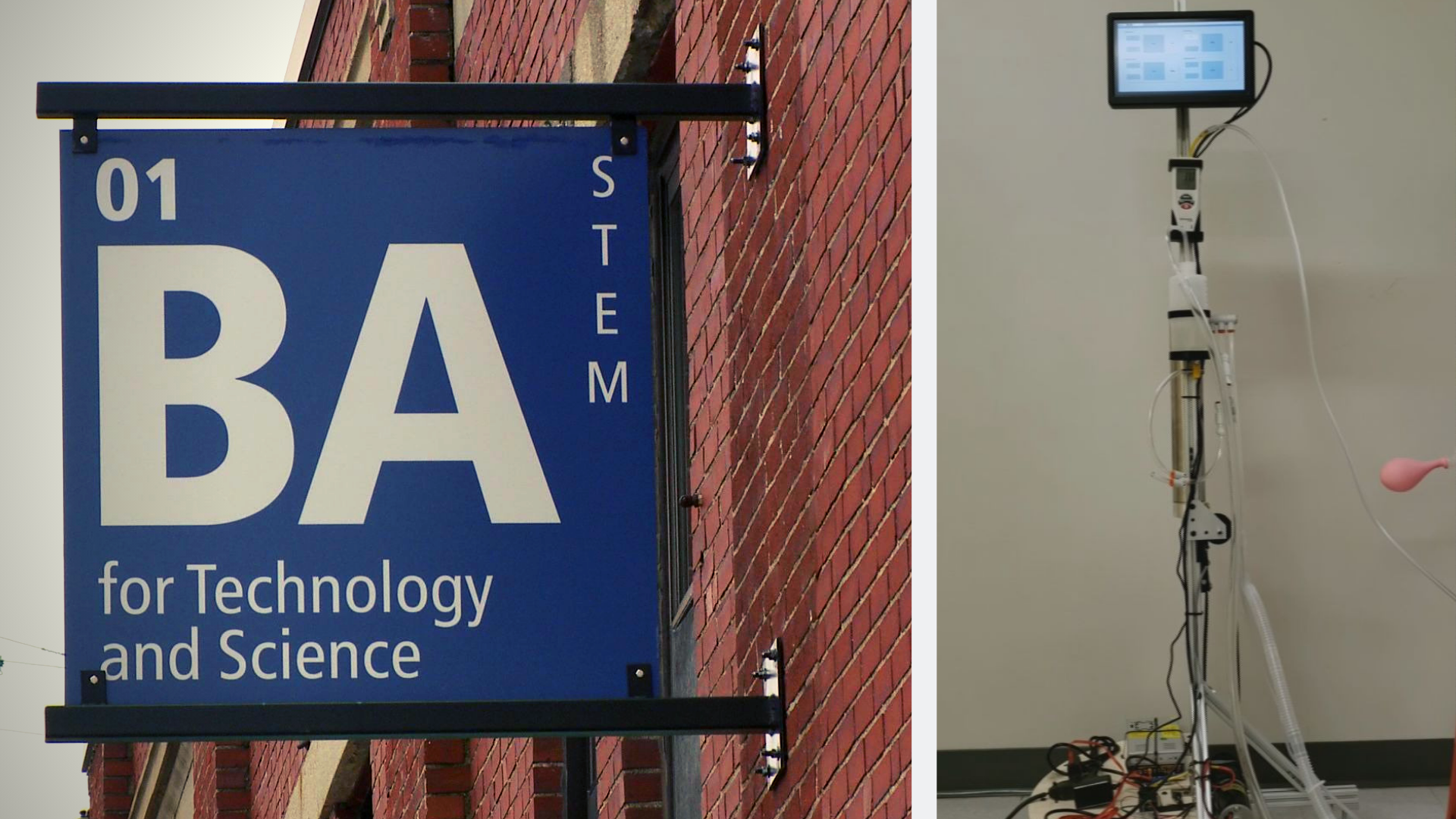