Lost in a silent world of autism, Owen Suskind found a way out 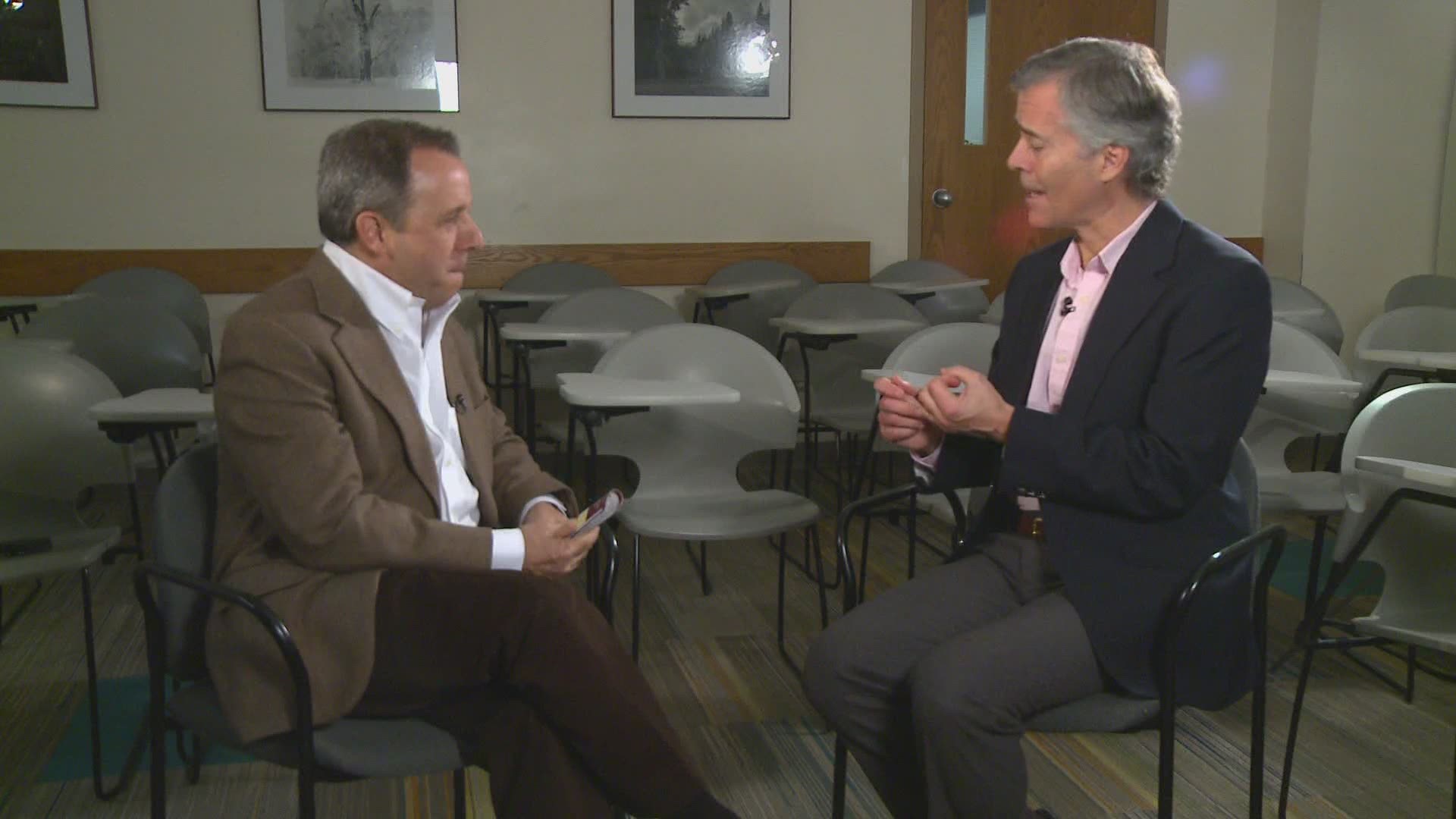 PORTLAND, Maine — In the early 1990s Ron Suskind had a happy and healthy toddler. Not long before the boy’s third birthday, something changed. A once chatty child suddenly wouldn’t sleep or eat. He wept inconsolably. In time it became apparent what had happened: Owen Suskind had autism.

For the next four years, Ron was unable to have anything close to a conversation with his son. About the only thing that made Owen happy was watching Disney animated movies, over and over and over again.

I could tell you the story of what ultimately brought Owen out of the world of silence and loneliness in which he was trapped. But Ron Suskind, a Pulitzer Prize-winning journalist, told it so movingly, so compellingly, in our interview that I’m going to stand back and let him step into the spotlight.

If you need some uplift and inspiration in your life, watch this story. It is remarkable.