The remarkable Maine philanthropist you likely never heard of 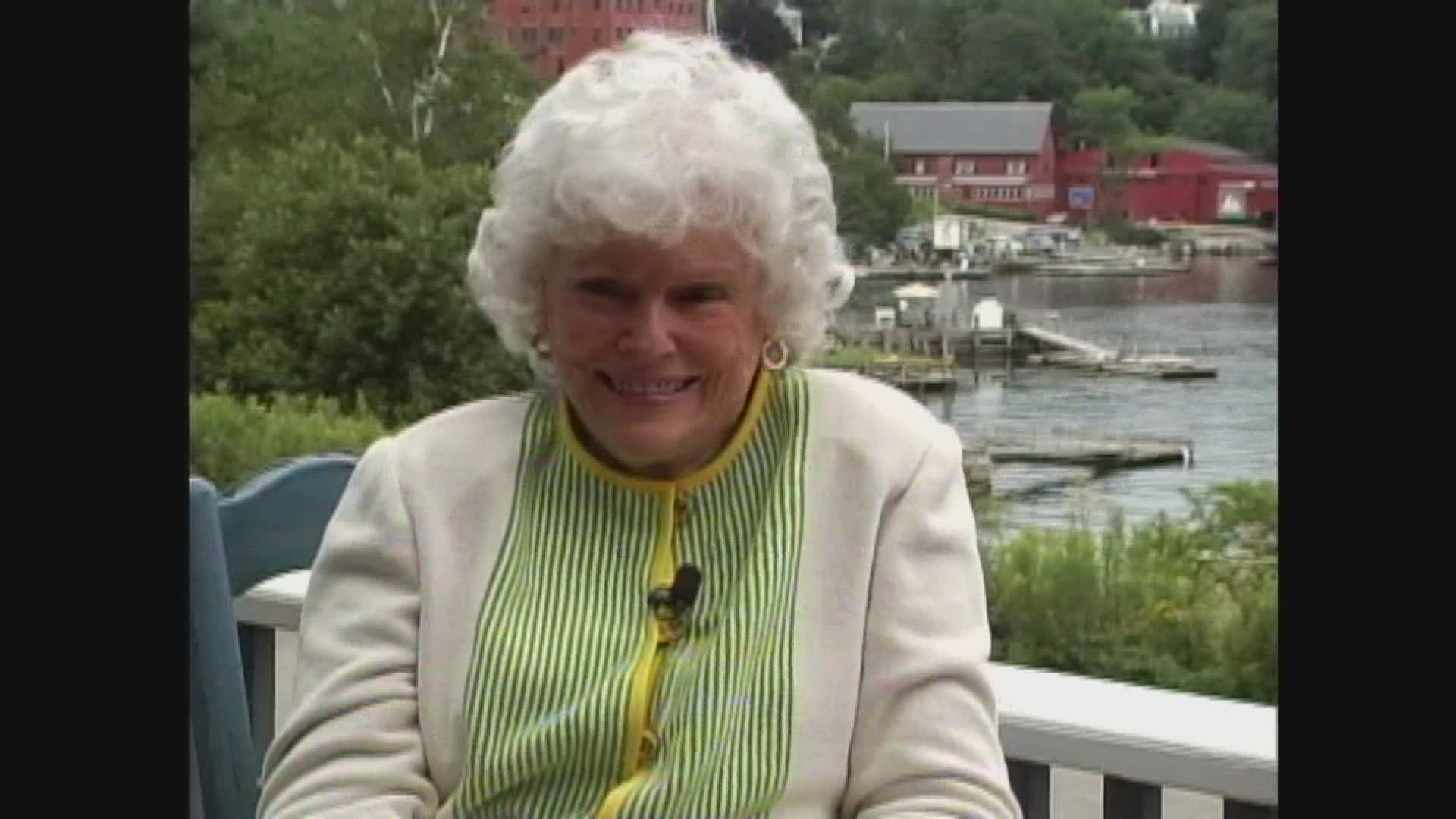 ROCKLAND, Maine — When I interviewed Doris Buffett in 2010, we sat on the deck of her condo overlooking Rockport Harbor. It was a surprisingly modest place, attractive and pleasant but not something you’d ever see in the pages of the glossy magazines devoted to impeccably decorated homes. She laughed when she said that from her place she looked across the water to the houses of the people who really had money.

Doris Buffett had money, although not as much as you might think given that her brother, investor Warren Buffett, is one of the richest people on the planet, worth roughly eighty billion dollars. Every week his mailbox fills up with letters from people asking if he might lend them a hand. The correspondence can be poignant: requests for money for hearing aids, dentures, clothes for a family, a gravestone for a child, a visit to a doctor, even a glass eye.

Years ago Warren started forwarding the letters to Doris, who would go through them with a team of volunteers from the Rockport area. Often she’d send money to the people who wrote, but only after checking out their stories and making sure they had a path forward. She gave people a hand up, not a handout, and stayed away entirely from what she called “S.O.B’s—symphony, opera and ballet.” Far more rewarding to her was providing money to help prison inmates in Maine get a college degree. Although he will almost certainly end up giving more than one hundred billion dollars to charity, Warren called Doris the “real philanthropist” in the family.

Doris Buffett died at her home in Rockport on August 4 at the age of 92, and that prompted us to take a fresh look at our interview with her. In it she came across as smart, funny, no-nonsense, and dedicated to helping others. Her brother has long said he will give away 99% of his wealth. Doris wanted to eliminate even that remaining one percent. Her goal, she said on many occasions, was to bounce the last check she ever wrote.