The Redhead Project comes to Maine for 450th photo shoot 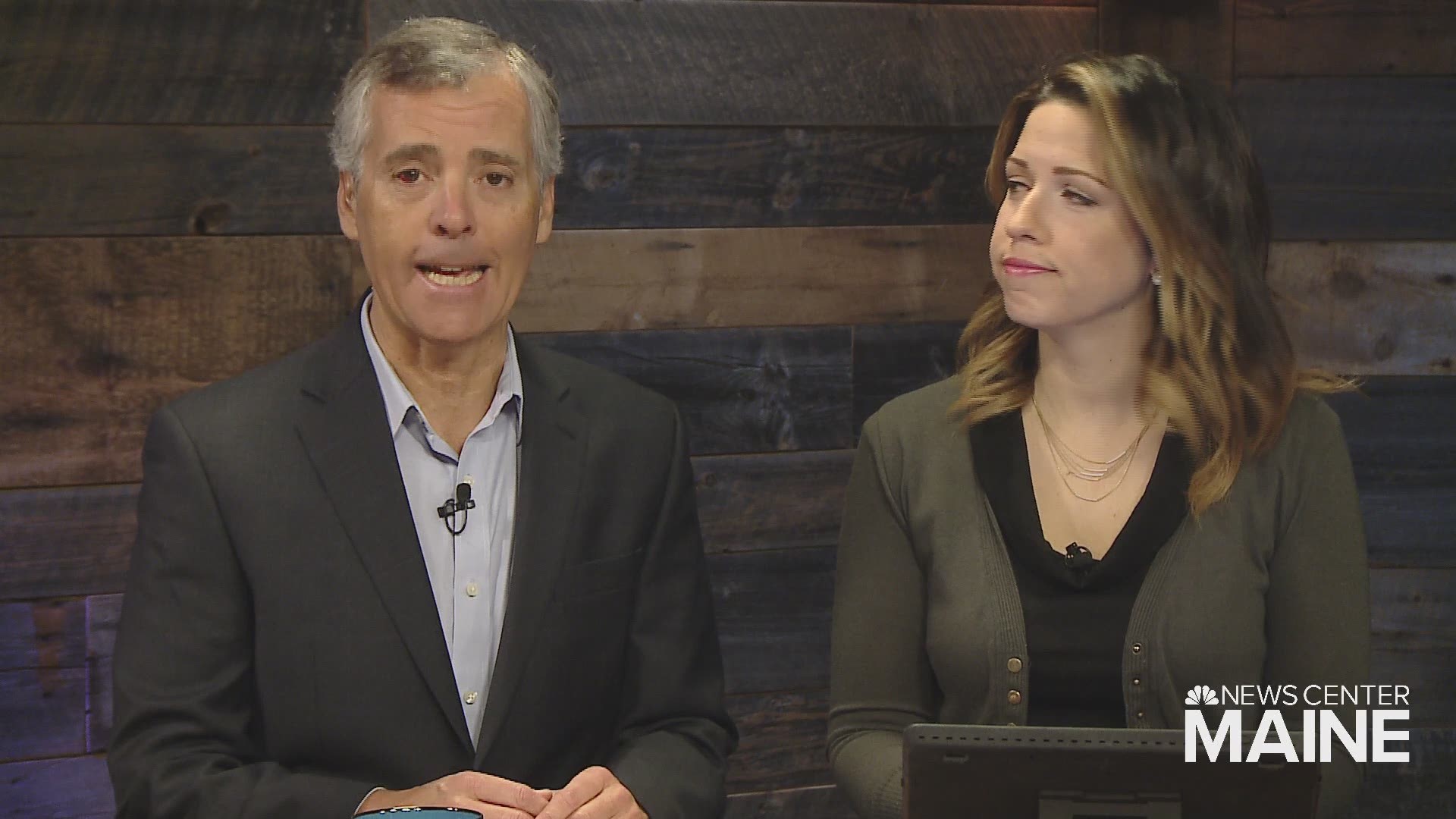 CAPE ELIZABETH, Maine — Keith Barraclough is a photographer who's been doing portraits for around two decades. Six of those years has been dedicated to redheads.

None of those redheads are models. Always regular people with regular hobbies, like Trisha Warren-Vanhorn. Warren-Vanhorn's biggest trait that qualified her to be photographed by Barraclough is her red hair.

"I think growing up it was hard being a redhead because you always wanted to fit in, so it took a while to get used to my red hair, but by the time I was in my twenties I really kind of associated myself with my red hair," said Warren-Vanhorn.

It was six years ago that the photographer decided to travel the country taking photos of as many redheads as he could. Warren-Vanhorn is the 450th redhead to take part in the series of photographs influenced by the science of redheads.

"Let's call it The Redhead Project and I think national geographic had just come out with an article that redheads are going to be extinct in 100 years because they are only two percent and that was on my mind too, so I said let's do this," said Barraclough.

Barraclough wants every person that he shoots with to have fun during the three hours he spends with them. The point is to show what their interests are through each photo. Warren-Vanhorn's themes were juggling, monopoly and lobster rolls. At one point she had chips poured over her head while holding a life lobster between two bread rolls.

"It was very odd at first, but Keith made me feel very comfortable and very relaxed, so it was a lot easier than I thought it would be," said Warren-Vanhorn.

Barraclough says that his goal is to photograph 500 redheads for The Redhead Project, but he won't be surprised if he continues to work on the project after that.