The practice of Tai chi; and why it's sweeping senior homes

Tai chi is a workout that incorporates breathing and movement; and seniors say it's helping them with balance at home. 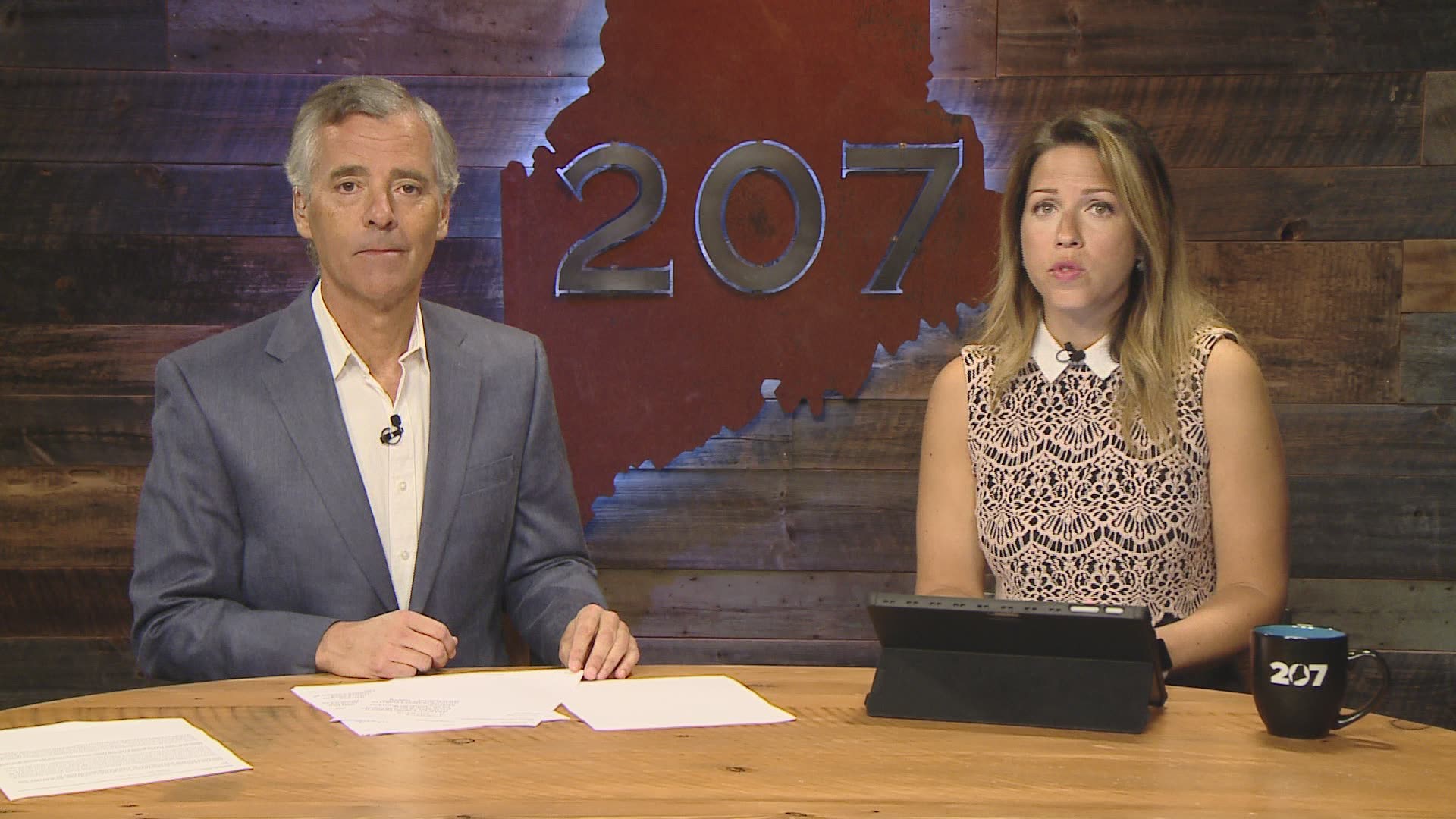 FALMOUTH (NEWS CENTER Maine) -- According to the U.S. Centers for Disease Control and Prevention, every 11 seconds an older adult shows up in an emergency room for a fall related injury. That's a scary statistic; especially for a state like Maine with the oldest population in the nation.

Maine has a lot of seniors and family members who are caregivers, so finding ways to keep them safe and healthy both physically and mentally are the key focus for the Area Agency on Aging; that includes at least one workout that's been making its way through assisted living spaces, and healthcare centers all over the state.

Tai Chi has become an increasingly popular workout routine for those over the age of 65. So popular that the Southern Maine Agency on Aging has had to increase its number of classes offered.

"We have a whole group of folks have started by taking Tai Chi with us and have now come on and become volunteers," said instructor Doug Wilson. "It’s been proven to be very helpful for folks who have arthritis and other issues."

Diane Shane is one of many seniors in the class who has already seen results from the movement, "I was taking two medications for high blood pressure, now I don’t have to."

For anyone who has fallen, or fears falling, Tai Chi is meant to improve balance and confidence, says Wilson.

"I’ll admit I have fallen; I don’t know anyone who hasn’t at my age," said Wilson. "Two things that have occurred to me as I’ve done my Tai Chi: the first is weight transference, so that basic principle of how do you actually transfer weight before you take a step. I find that now when I walk stairs I’m very mindful of where I place my heel and then my toe."