The painful story of one of Maine’s darkest chapters

A new documentary examines the forced removal of Native American children from their families Link: https://upstanderproject.org/dawnland/ 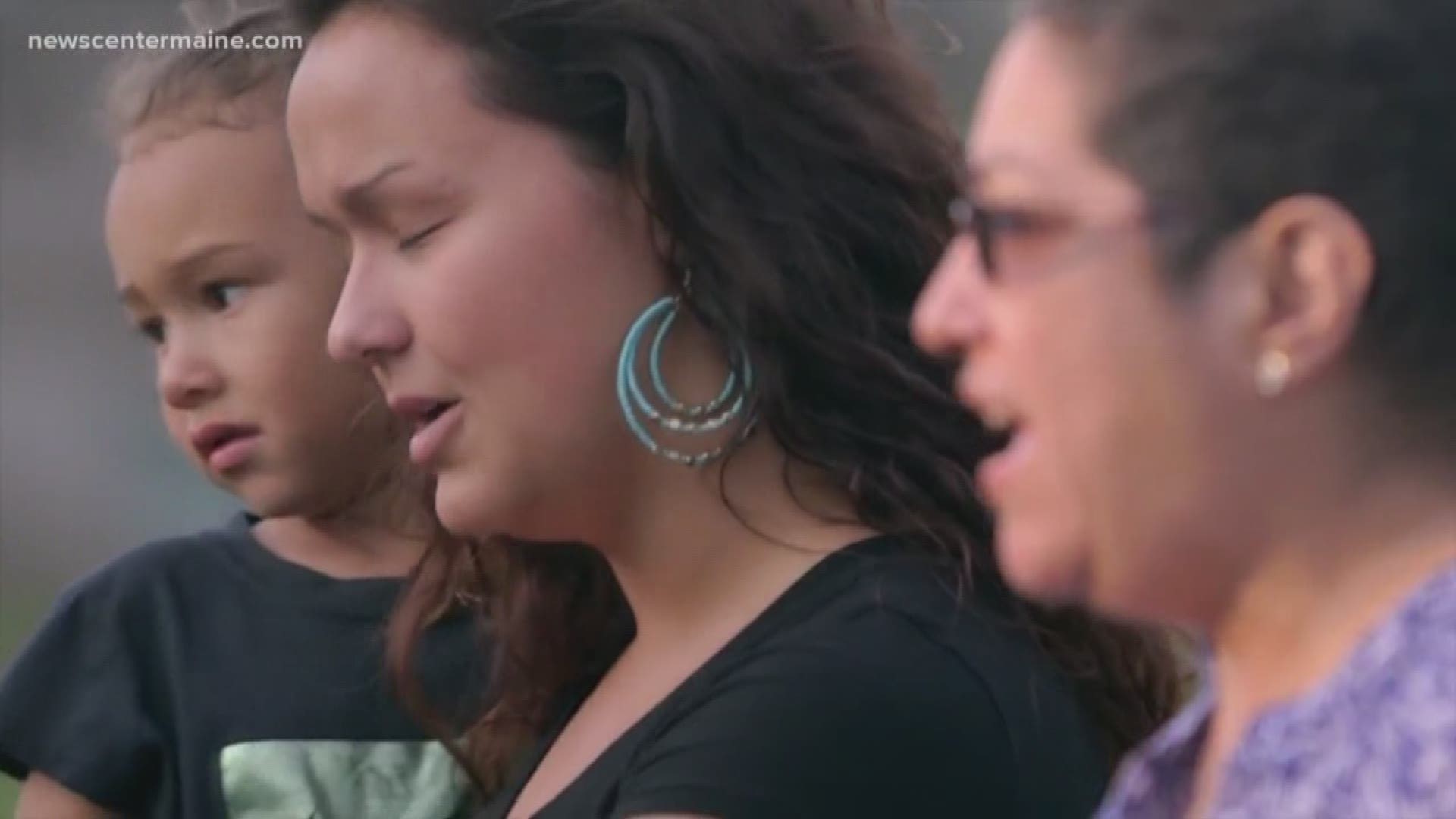 Less than fifty years ago, one in four Native American children lived away from their families. They were in boarding schools or foster care or adoptive homes, all because the government had removed those kids from their relatives.

Sound like the type of horror story that happens somewhere else? Unfortunately, it isn’t. It happened in Maine, and the new documentary “Dawnland” examines the deep wounds the policy inflicted and the state’s effort to begin to bring some healing through the creation of a Truth and Reconciliation Commission. The film will air nationwide on public television on November 5 and be screened at the University of Southern Maine on November 16. Ben Pender-Cudlip co-directed “Dawnland” and talked to 207 about the story it tells.