The Maine Coast Heritage Trust preserves are free and open to the public, which is a gift since 'everybody wants to be near the water' 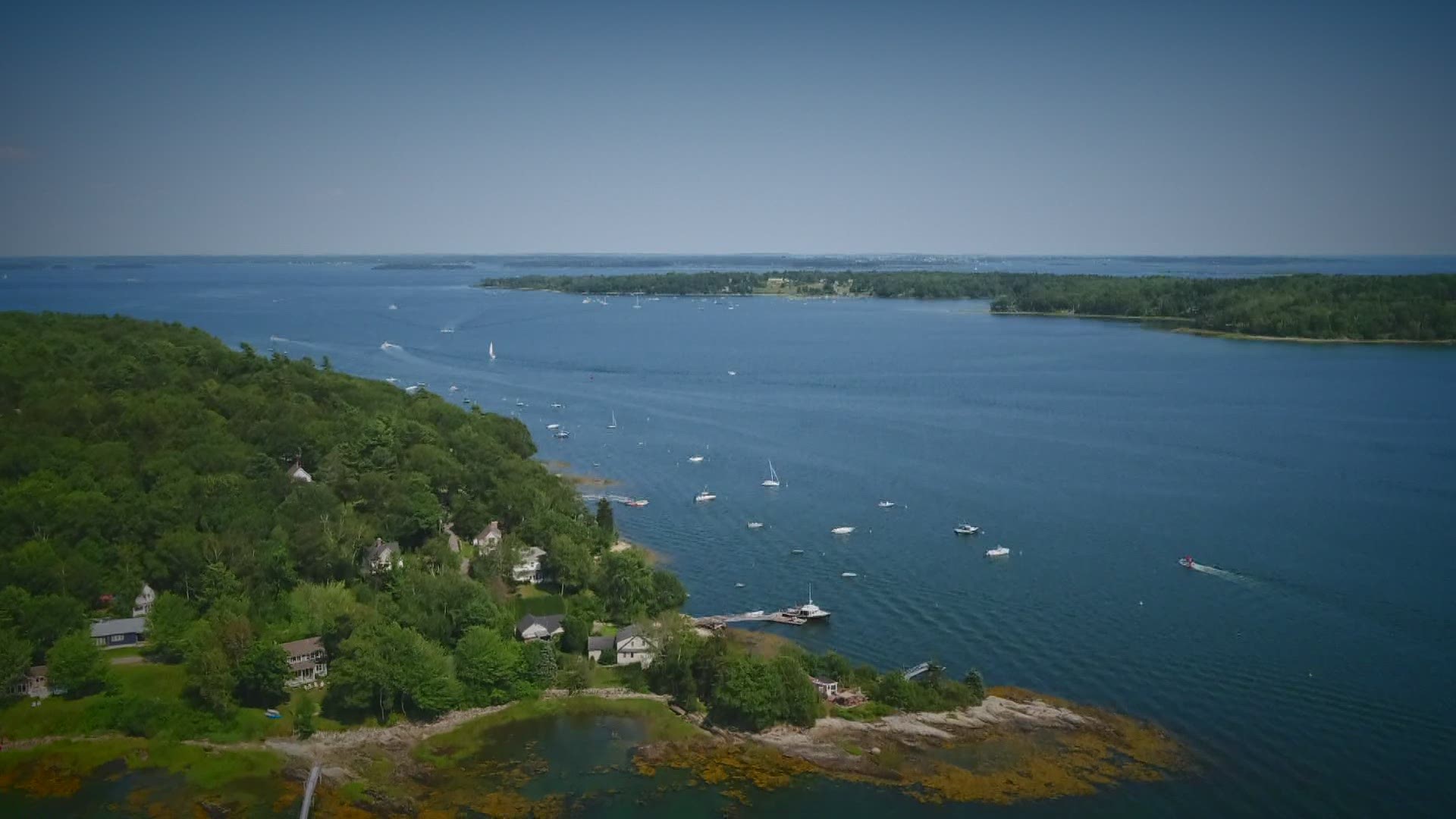 BRUNSWICK, Maine — Maine has a coastline that’s nearly 3,500 miles long, and it is spectacular. But the catch is that less than five percent of it has guaranteed access to the public. That’s where the Maine Coast Heritage Trust (MCHT) comes in. Its mission is to make sure the coast remains “open, healthy, working, and beautiful.”

“We’re a statewide organization,” MCHT chairman Tom Armstrong explained, “but we prioritize the coast and the islands because they are some of the most ecologically sensitive areas and they also take the brunt of the development pressure. Everybody wants to be near the water.”

The MCHT has a glittering array of more than 150 preserves stretching from York to Washington counties. Even better, they’re free and open to the public. Acquiring this real estate, especially in recent years, has been challenging. The value of any property on or near the water in Maine, which has always been pricey, has soared, so without its generous and deep-pocketed supporters, the Trust would be an army without ammunition.

“We really rely on our donors to step forward,” Armstrong said gratefully. “And they have been just terrific in stepping up when the need calls.”

Want to learn about the MCHT’s preserves and how to visit them? Watch our interview to find out.