"Thu-ree, two, one." A Coats For Kids promo that took a few tries to get it right 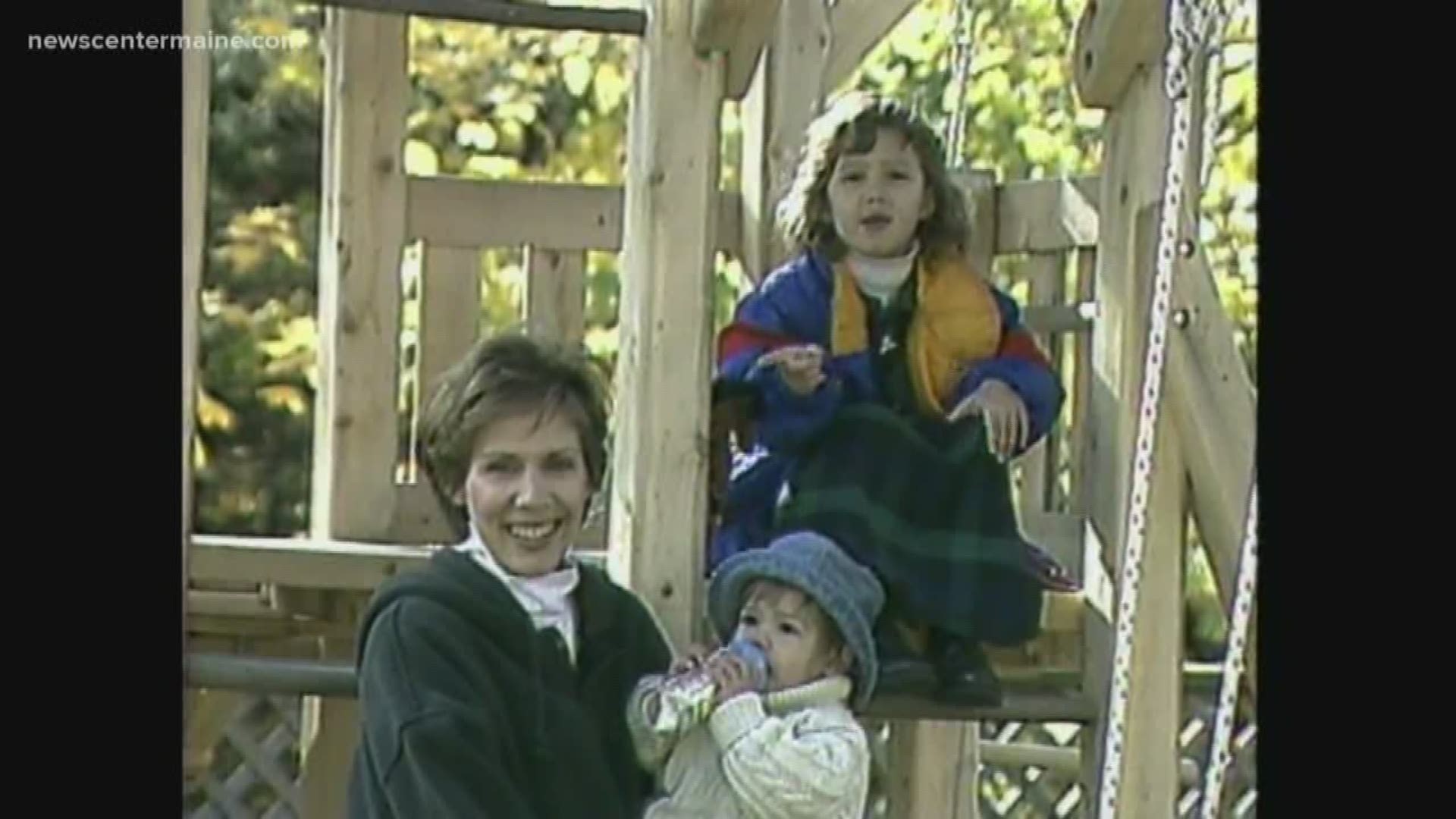 PORTLAND, Maine — It is a little hard to believe, but this is year THIRTY SEVEN for the statewide Coats for Kids Campaign --  started in 1983 by the Salvation Army. Newscenter Maine joined the campaign in 1990 -- and about 15 years ago, the campaign added a toy collection as well.

About 25 years ago, 207's Peggy Keyser was tapped to create a promo for Coats for Kids with her two daughters -- Addie, who was about 5 at the time, and Mica, who was about a year and a half old. You know we often need a few tries to get things right... and we thought it might be fun to take a look back at the final product, and...a few of the outtakes that went in to the making of this announcement -- circa 1995.

This Saturday is our annual Coats and Toys for Kids Day -- and Newscenter Maine personalities will be live at seven locations across the state -- from 7 am until noon -- so we hope you'll bring your gently used coats and new, unwrapped toys and come and say hello.

Drop off places are at the Hannaford in Augusta, Newport, Sanford and Waterville at Elm Plaza, Shaws in Bangor and Auburn, and Pratt Abbot in Portland. Over the years? This campaign has distributed more than 853,000 coats, and over 72,000 toys to families in need thanks to the generosity of many Mainers over the years.

RELATED: Help us keep Maine kids warm with 2019 Coats and Toys for Kids