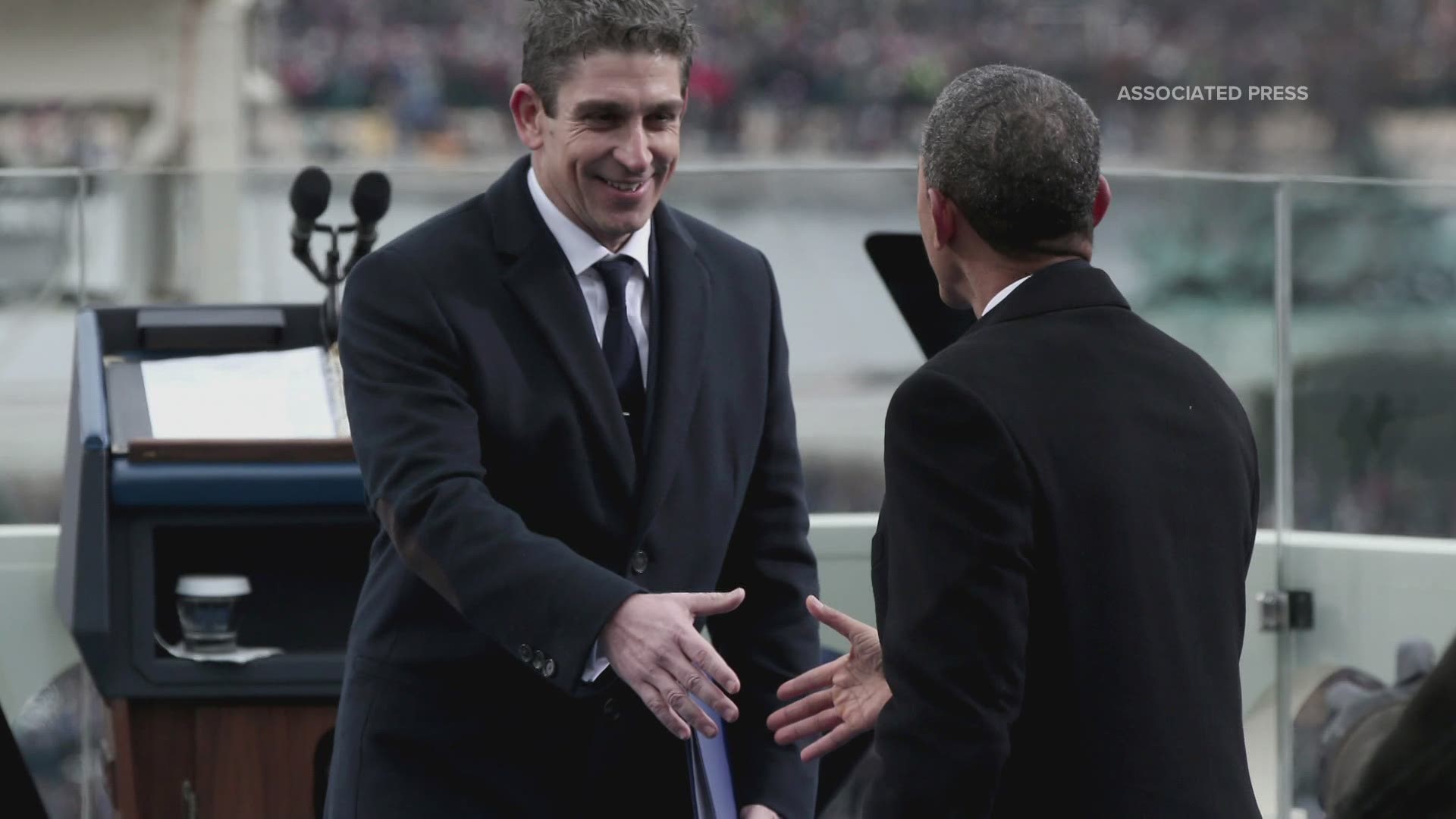 PORTLAND, Maine — When the presidential inauguration occurred eight years ago, Richard Blanco was worried about tripping over his words and tripping over his feet. There was good reason to be uneasy. He was about to deliver a poem at the swearing-in of Barack Obama in front of an estimated one million people at the Capitol and tens of millions watching on TV.

“My nerves aren’t made of steel,” he says as he reminisces about that day. Yet he felt reasonably composed, even though it was impossible not to be keenly aware of everything unfolding around him.

Blanco, a self-described working-class kid who grew up in a Cuban immigrant family in Miami and now lives in Bethel, found the pageantry and tradition of the inauguration both uplifting and calming. “You feel that there’s something larger than yourself. There’s something really reverent about it,” he says. “I always feel it’s like America renews its vows with itself. It’s almost a sacred moment. And so your ego goes away a little bit. You realize it’s bigger than me, it’s bigger than Obama, it’s bigger than even Beyonce [who sang the national anthem],” he says with a laugh.

The mood of the country is sharply different from what it was eight years ago, and Joe Biden has made it clear that one of his aims is to build bridges among Americans who are bitterly divided. Blanco has a few thoughts on the subject. “I am also an engineer,” he says with a nice touch of droll humor. “I have built bridges in the past so I do always call myself a poet-engineer.”

So what does this poet-engineer think about the state of our union? Watch our interview to find out.

RELATED: The photographer who sees the people in Portland whom others look away from