The co-founder of Revision Energy is a man with a 50-year mission. 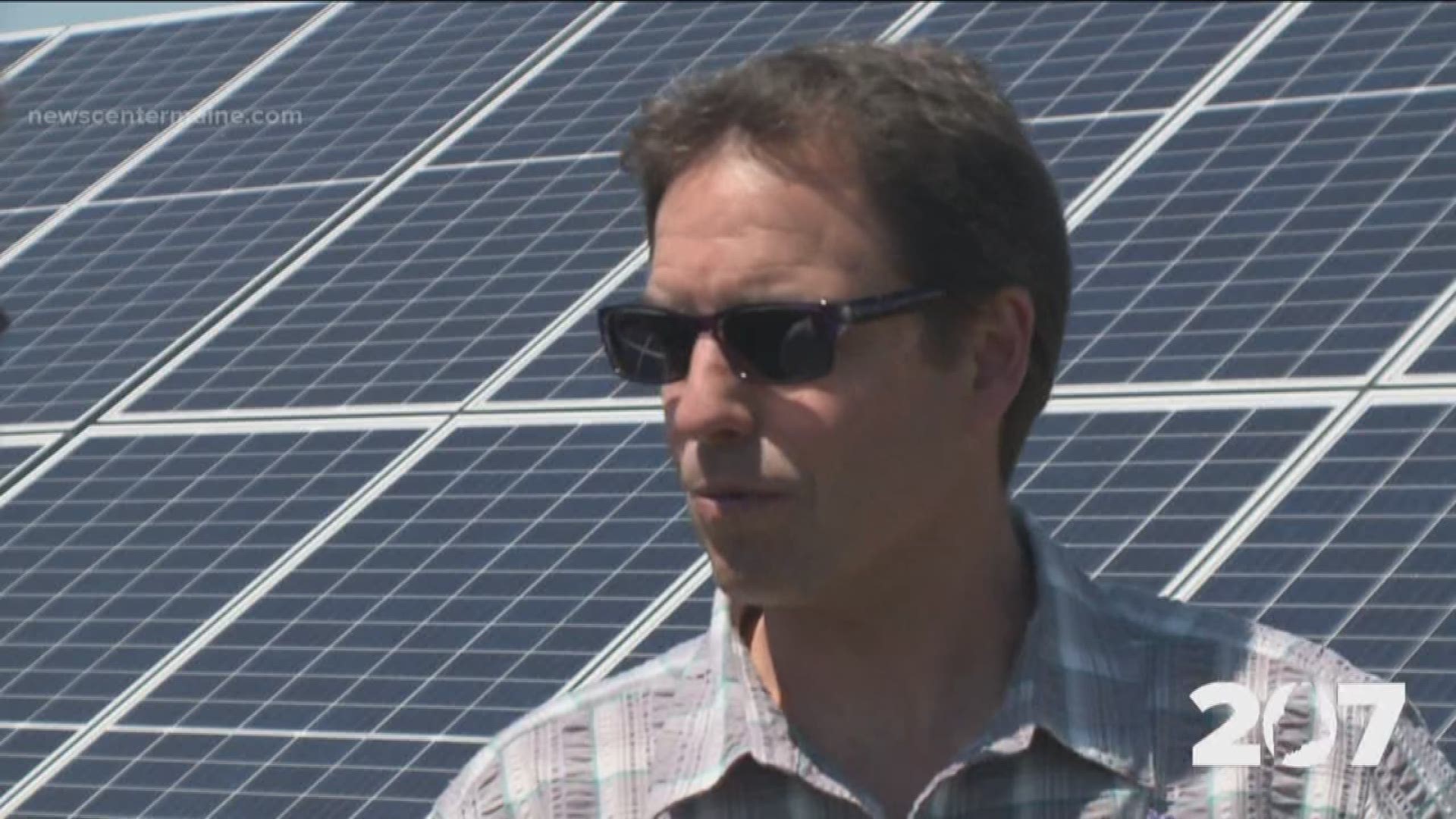 Ever heard of a Maine business called Revision Energy? Here’s the Reader’s Digest condensed history. Two guys start the business in 2003 in a garage in the town of Liberty. The focus: renewable energy, especially solar. Today Revision has 250 employees who own the company, offices in Maine, New Hampshire, and Massachusetts, and sales that have increased at a clip of at least fifteen to twenty percent a year. It’s done more than 7,000 renewable energy installations, a number that ticks up every week.

That is, by any standard, impressive. But what about the future? When co-founder Phil Coupe peers into his crystal ball, what does he see for the next fifteen or twenty years? “We don’t really have a growth target,” he says. “Our mission is to transition northern New England from a fossil fuel-based economy to a sustainable, renewable energy-based economy. We look at that as, at the minimum, kind of a 50-year project. There’s a whole lot of infrastructure that needs to get rebuilt to accommodate a full transition to renewables. And that’s a great way to create a lot of good-paying, long-term jobs for Mainers and others in northern New England.”

The vision is ambitious. But Revision’s record speaks for itself, and the cost of installing solar panels has dropped substantially in the last few years. There may be a lot more growth ahead for a company that’s already expanded more than two hundredfold.