The Maine poet who was a rock star 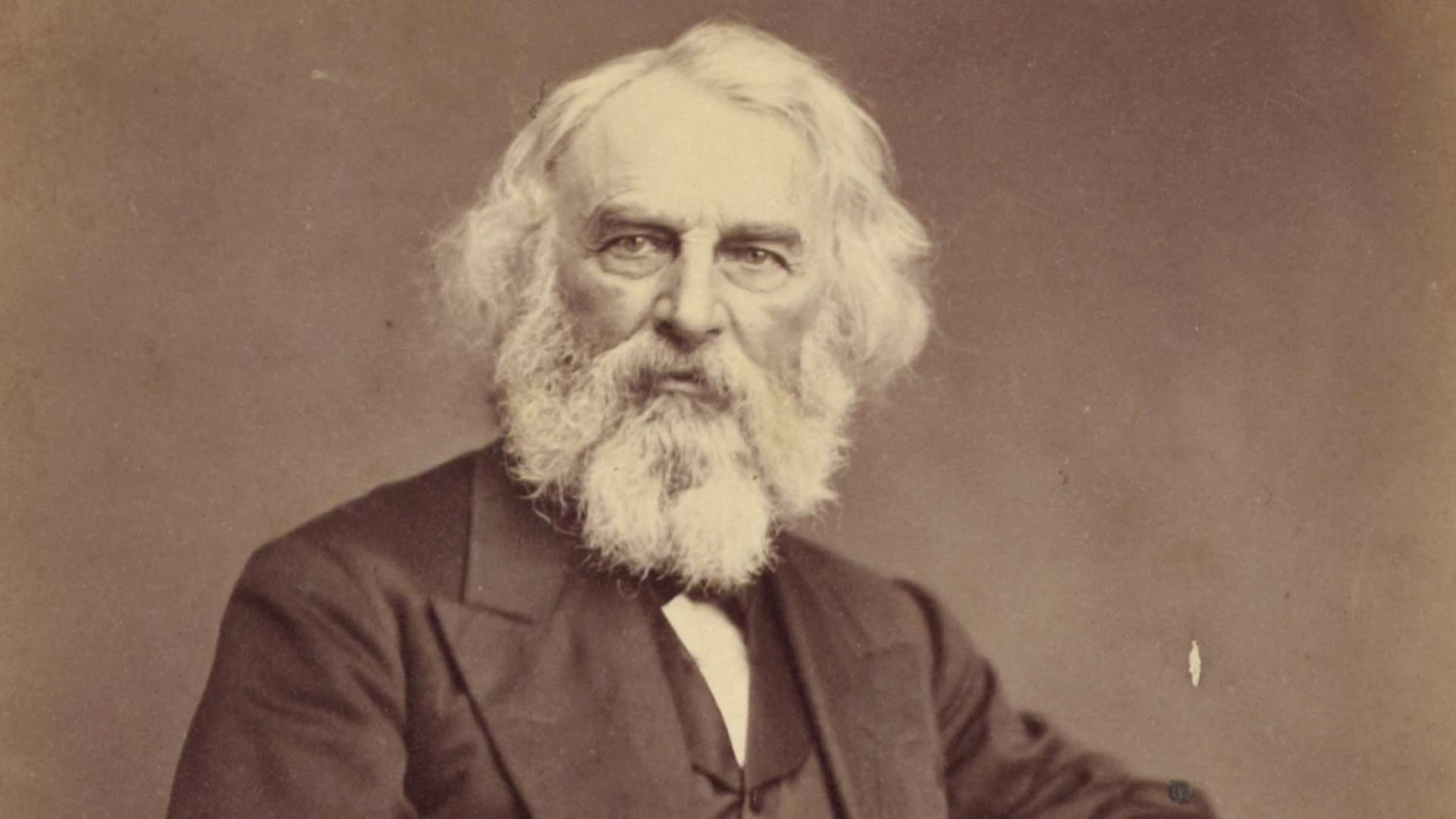 PORTLAND, Maine — On March 29 in 1855, Henry Wadsworth Longfellow made an entry in his journal. “At night, as I lie in bed, a poem comes into my mind,--a memory of Portland,--my native town, the city by the sea.”

If you wish to find Longfellow in Portland today, he’s still here. Near the Residence Inn on Fore Street you’ll find a plaque that marks the site of the house—which no longer exists—where he was born. Walk a mile toward the center of town and you’ll come to the Wadsworth-Longfellow House, where he grew up. Keep going up Congress Street and you’ll soon arrive at Longfellow Square, where a statue of him gazes out on his hometown. Drive out to Stevens Avenue and you’ll see the imposing structure that is Longfellow Elementary School.

It’s hard to imagine now just how popular Longfellow was in his own lifetime. His narrative works and volumes of poetry sold hundreds of thousands of copies. He was, according to Nicholas Basbanes, the author of the new biography “Cross of Snow—A Life of Henry Wadsworth Longfellow,” a “poet of the people” whose “verses were appreciated, understood, loved, and memorized by young and old alike, and from all demographics and social classes, a point often lost on those who would dismiss his work as being out of touch with a rapidly changing world.” Nowadays we’d call him a rock star.

In the 20th century Longfellow’s poetry fell out of favor and it has never recovered its popularity. And yet, even though we may not realize it, we still quote him. When you tell someone that the two of you are “ships that pass in the night,” you’re borrowing from the master.

On March 30 of 1855, Longfellow made another entry in his journal. “Wrote the poem; and am rather pleased with it, and with the bringing in of the two lines of the old Lapland song. A boy’s will is the wind’s will/and the thoughts of youth are long, long thoughts.” By then he had lived for several years in Cambridge, Massachusetts, but he never lost his affection for “the city by the sea.”

RELATED: He’s reported from six continents. He still misses the pizza from where he grew up in Maine.