The Maine craft beer boom—how far can it go?

In four decades, Maine has gone from one brewery to more than 150. 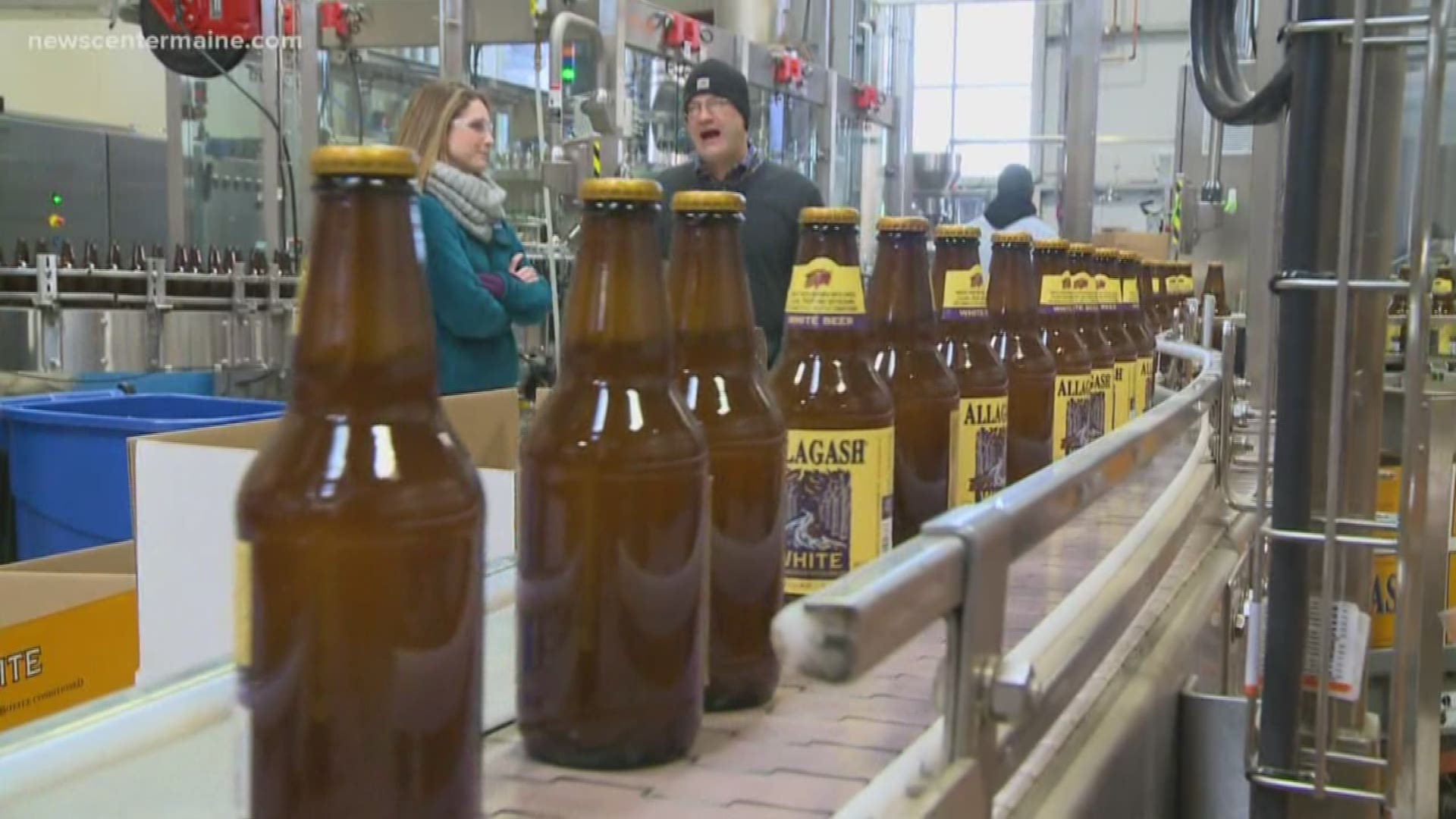 PORTLAND, Maine — On February 28 about 450 people will descend on Portland for the New England Craft Brew Summit, a gathering not for amateurs who want to drink great beer but for professionals who want to keep their businesses healthy and growing. That’s not an easy thing to do in an industry where the competition is ferocious and unrelenting.

Consider the history. In 1983, when Geary Brewing opened in Portland, it was the first craft operation in all of New England. In 2015, Maine alone had about 80 breweries. Five years later that number has shot up to more than 150. Good luck being the account executive for the 156th brewery who walks into Shaw’s or Hannaford and asks for shelf space.

So, what does the future hold? Allagash Brewing founder Rob Tod and Maine Brewers’ Guild executive director Sean Sullivan joined us on 207 to talk about where the craft beer industry is headed. Tod, for one, is humble about his ability to predict the future because he couldn’t even foresee what would happen with his own company, which now employs more than 140 people. “My original business plan,” he says dryly, “ had me retiring with five or six employees.”

RELATED: No big deal…he’s just going to ride a bike from California to Maine

RELATED: Get Out and Enjoy Winter