If you’re still angry about a certain cable classic, well, you might get angry all over again 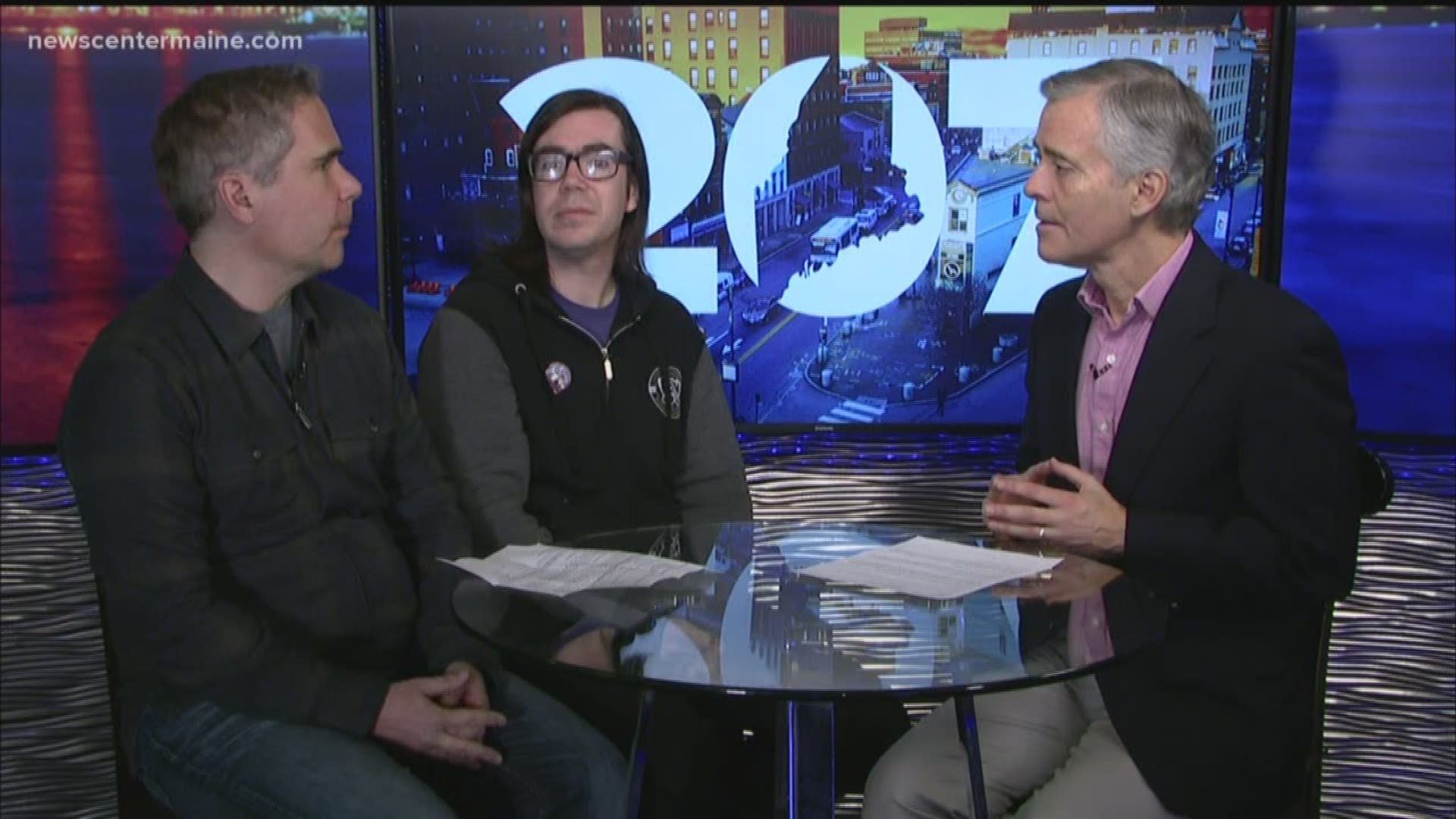 PORTLAND, Maine — Of the thousands and thousands of TV shows that have come down the pike, few have ever grabbed fans by the lapels and held them quite like HBO’s “Game of Thrones.” Until the finale of the series, that is. My goodness, did viewers get riled up by the way the show ended. Such anger! Such outrage!

For those who want to go back and see where things went wrong, the last season of “Game of Thrones” is now out on video. It’s one of four new video or gaming releases that Bull Moose’s Brett Wickard and Mick Pratt discussed this week on 207.